U.S. Navy to Replace Dolphins and Sea Lions with Robots

The U.S. Navy’s Marine Mammal Program began in the ’60s. The idea was that dolphins and sea lions would help defend harbors, retrieve sunken equipment and, even identify mines for deactivation. Now they have changed their mind and they want robots to do the dirty work. This will leave many sea mammals without a job, having to collect fish treats on their own. 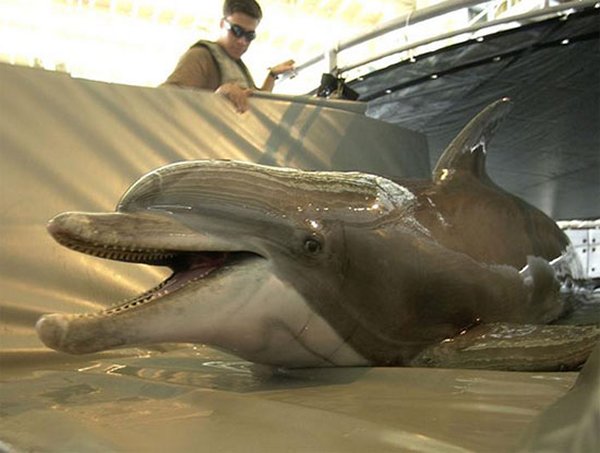 It’s an expensive program with its team of veterinarians and handlers. Robots can be repaired, whereas if a dolphin dies, it has to be replaced and retrained. Dolphins will be replaced by the Knifefish by Bluefin Robotics, which basically looks like a missile. It can operate continuously underwater for up to 16 hours – much better than a dolphin who needs to actually breathe, eat, poop and occasionally sleep. 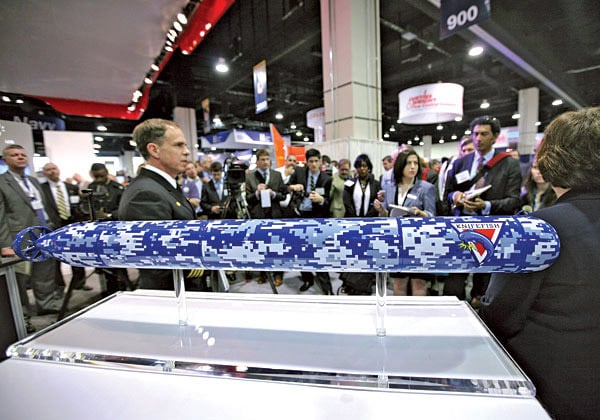 The Knifefish will use sonar to hunt for mines and will be joined by other robots who will take over all of the mammal’s duties.

[via PopSci via Dvice]