A company called System76 makes high-end gaming computers that run on Ubuntu, one of the most popular Linux distributions. Why would anyone sell expensive gaming computers to Linux users? Because those people have saved tons of money from not having to purchase an operating system. Just kidding. 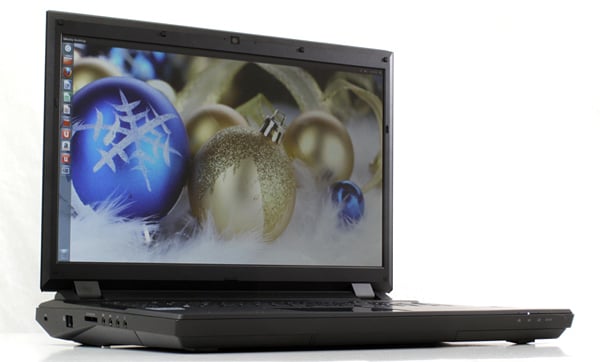 The Bonobo Extreme is the latest and greatest and expensivest gaming laptop from System76. It has a 17.3″ 1080p screen, runs on Intel Core i7 CPUs, has at least 8GB of RAM, has either the nVidia Geforce GTX 670MX or Geforce GTX 680M GPU, a removable storage drive (starts at 500GB HDD), an optical drive, a Synaptics multi-touch clickpad and backlit keyboard. It has 4 USB 3.0 ports, 1 USB 2.0 port, 1 eSATA/USB 2.0 port, an SD card reader, an Ethernet port, an HDMI port and a Display port. In short, it’s as loaded as other gaming laptops. 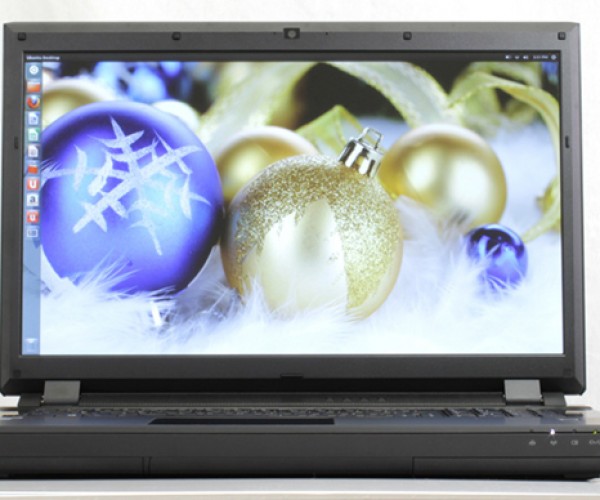 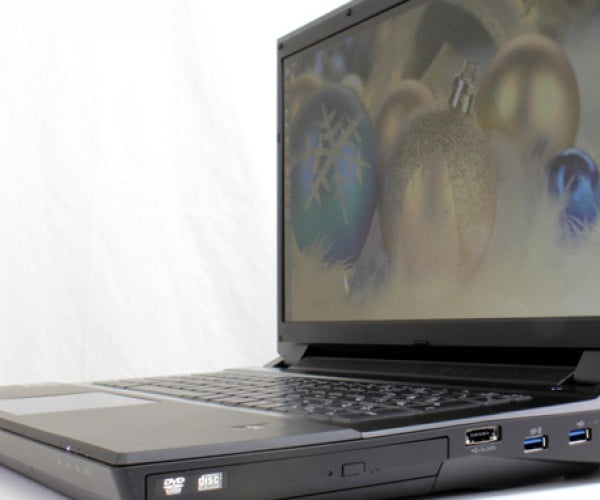 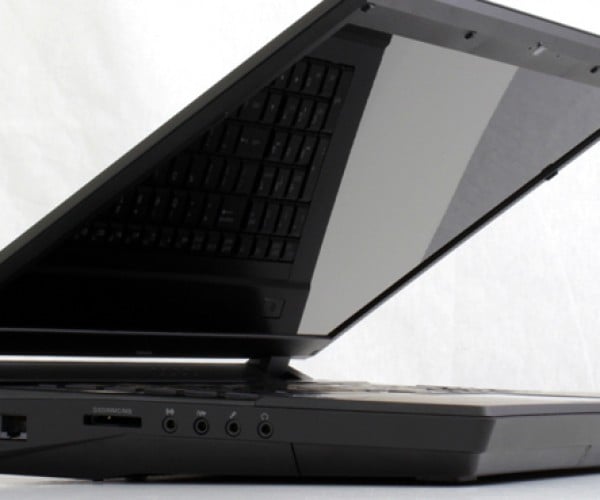 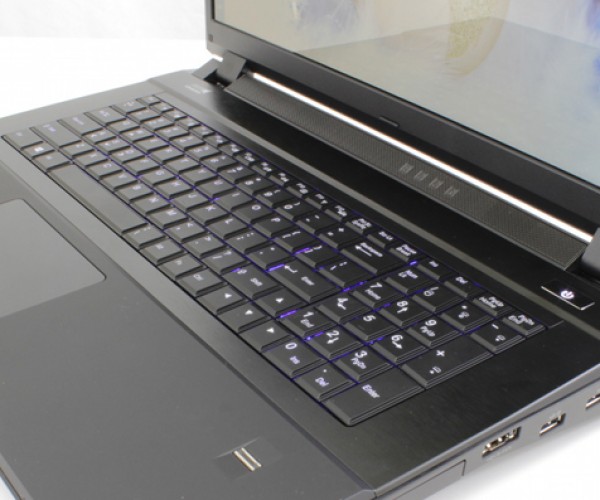 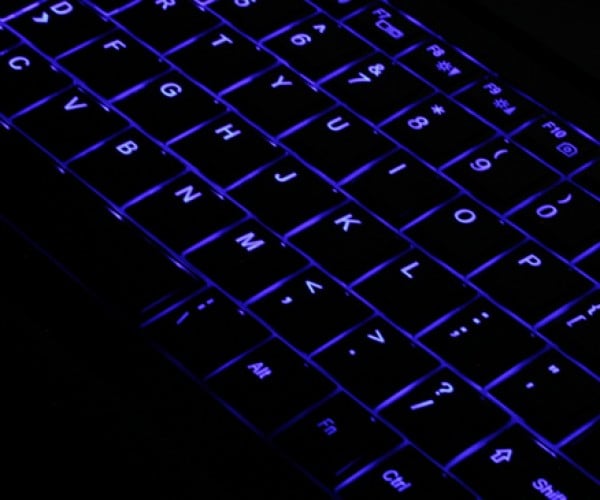 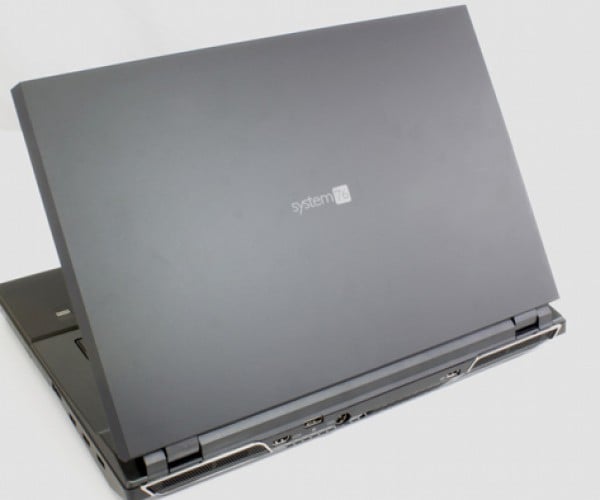 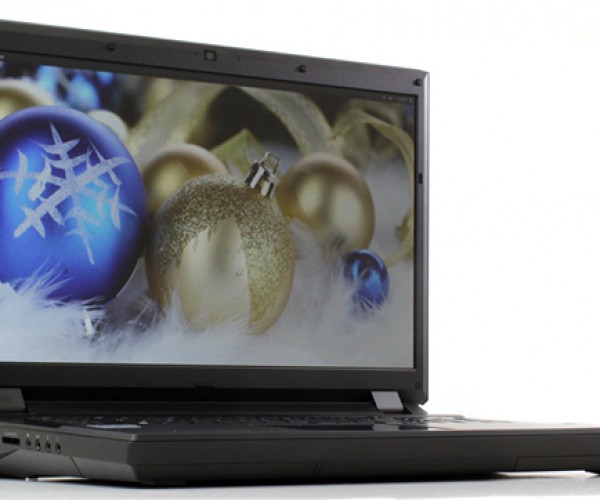 Spec-hungry Ubuntu users can head to System76’s website to order the Bonobo Extreme for at least $1,499 (USD). I am curious though. I know that Steam for Linux has a handful of great games, but is there really a game for Ubuntu that can tax a computer of this caliber? And if there’s none, why wouldn’t an Ubuntu-loving gamer just buy a Windows gaming laptop then install Ubuntu on it? That seems way easier to me.