App Buys Random Items from Amazon: or Just Get Wasted, then Place an Order

A programmer named Darius Kazemi made Random Shopper, a software ‘bot that buys random items from Amazon. Why? Kazemi wanted to replicate the feeling of receiving an item that you already forgot you bought. It’s like a surprise gift from yourself to you! Welcome to Forever Alone: Holiday Edition. 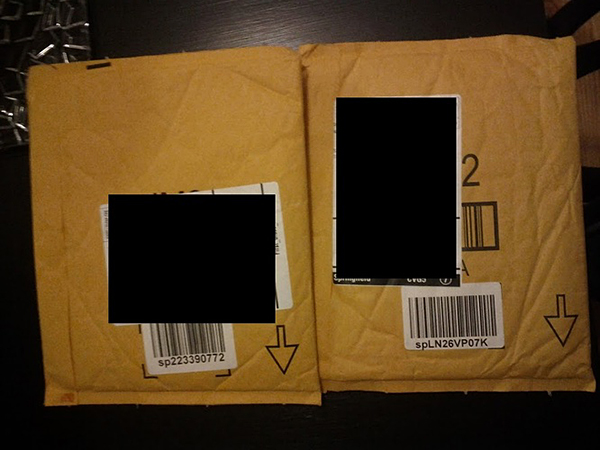 Random Shopper starts by getting a random word from the Wordnik API then searching for that word on Amazon. It will then buy the first item it finds under its budget, which for now is $50 (USD). Then it will look for another item that’s within what’s left of its money and so on. But Kazemi cheated a bit because the Random Shopper isn’t that random: it will only buy the item if it’s a CD, DVD or a paperback book. I guess that’s a reasonable rule. That way the money isn’t completely wasted on some random crap that Kazemi won’t use. 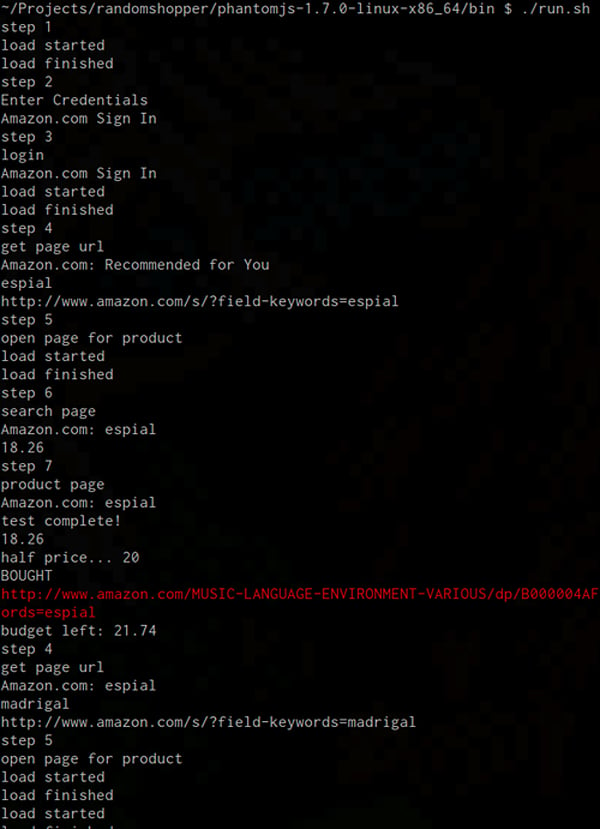 The packages shown in the top picture are the first batch of Random Shopper’s “gifts” to Kazemi. You can check out what’s inside them on his Random Shopper blog. What I want now is a robot that secretly takes money from my wallet then randomly places it into my other stuff, so I can replicate the feeling of finding money I didn’t know I had.