If you’re an Xbox 360 gamer and a big fan of the video game Forza Horizon, the December 2012 car download pack has been announced. The new cars will be available on Tuesday, December 4 via Xbox LIVE Marketplace. The pack will include six new vehicles. 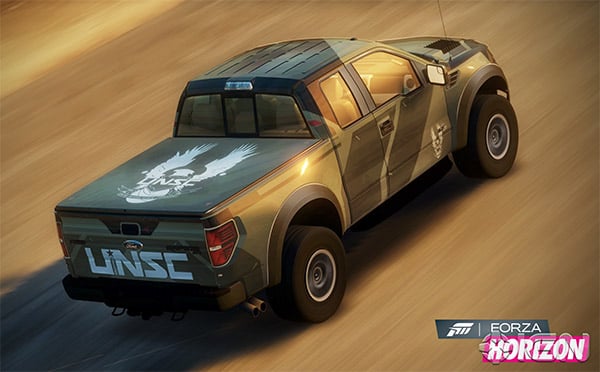 One of the new vehicles is the 2011 Ford F-150 SVT Raptor Halo Edition. This is a Halo skinned version of Ford’s impressive off-road racing truck designed by 343 Industries. The car pack also includes a 2008 Aston Martin DBS rocking a 510 hp V12 engine. 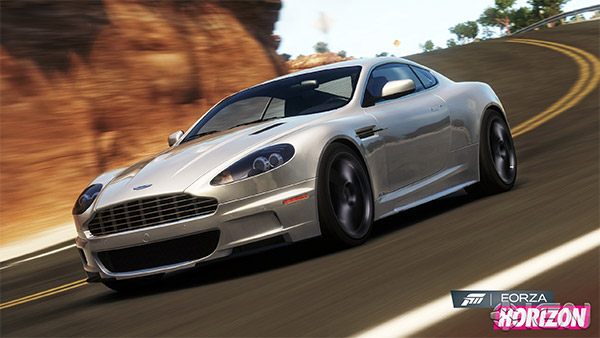 The DLC also includes a 2012 Ferrari F12berlinetta, which won’t come to the US in the real world until next year. 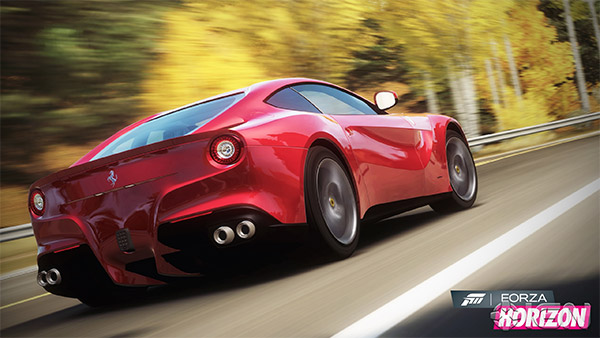 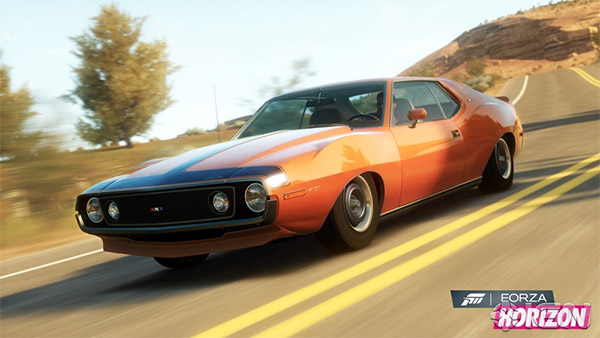 That last vehicle will be available as a free download to all Forza Horizon players, while the rest of the December download pack will sell for 400 Microsoft Points.