‘The Hobbit: An Unexpected Parody’: Lord of the Drunks

Contrary to popular belief, Hillywood is not a group composed of hillbillies who have nothing better than to do than make parodies of Hollywood’s most popular films. They’re actually a group of fine, upstanding folks who have nothing better to do than make awesome parodies of Hollywood’s most popular films. See what I did there? 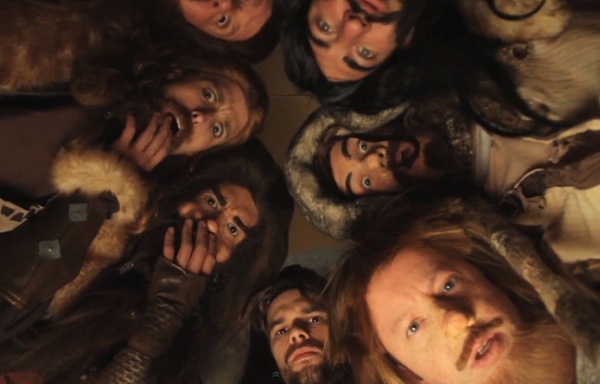 The Hobbit hits theaters in less than two weeks, so anticipation for the first movie in the trilogy is at an all-time high.

Before fans go rabid for having to wait so long, Hillywood kindly took it upon themselves to churn out this hilarious parody that has the multitude of dwarves in the movie partying and chugging down shots like there’s no tomorrow! The best part? Gandalf the Grey even joins in on the fun.

The most surprising part? There’s not a flagon of mead amongst them.