Zachariah Perry Cruse aka Zim Props wowed us before with his Iron Man Xbox 360 mod. His latest masterpiece is based on the other leading Avenger, the Sentinel of Liberty, the Super Soldier, the – let’s see, what else does the Marvel Wiki say about him – Yeoman America? Spider-King? What the hell? Comics, you weird. 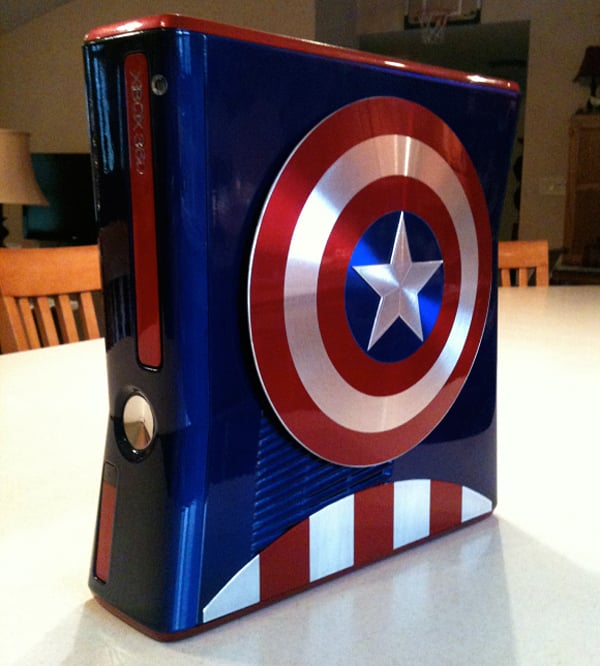 As always, Zach is keeping his Forge-like talents a secret and doesn’t say much about how he built this wonderful case mod, only that there is a gap in between the shield and the ventilating holes in the case to keep the console cool. 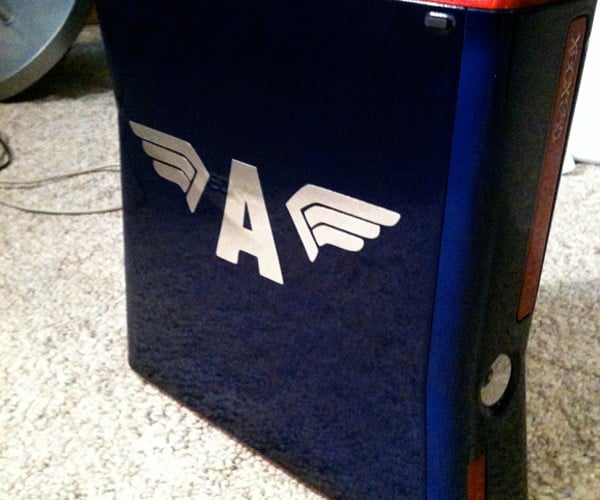 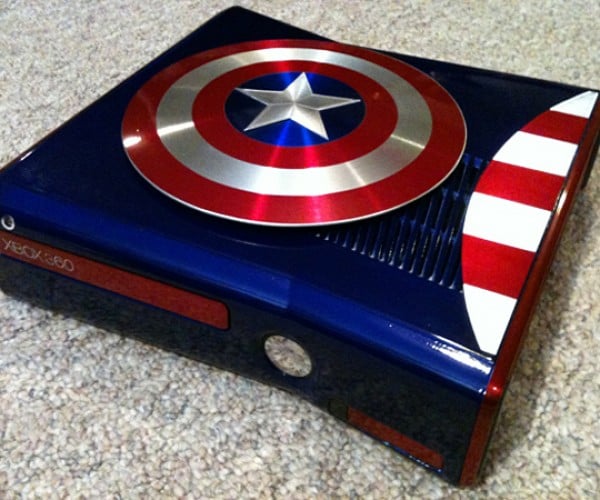 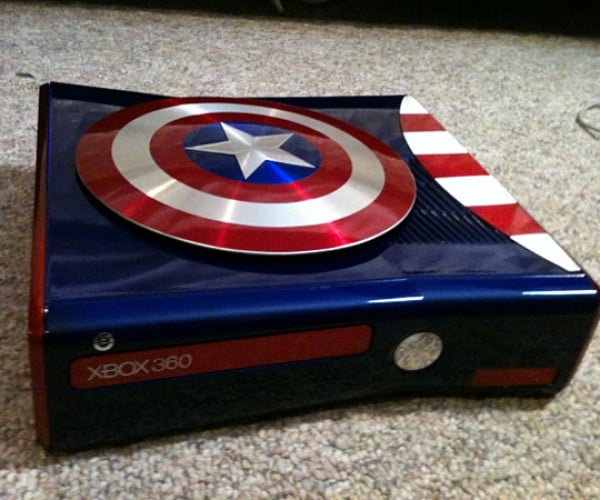 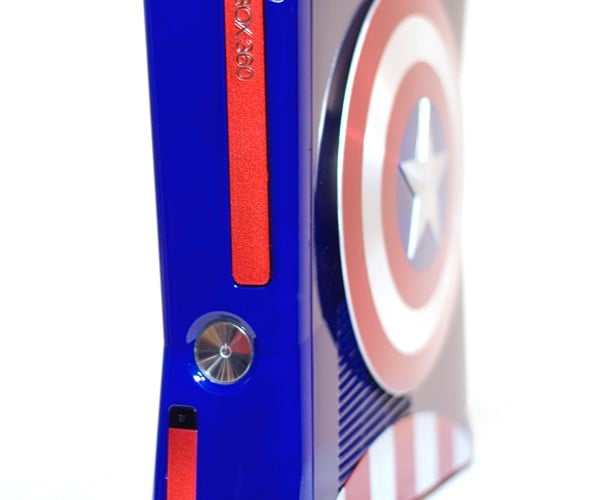 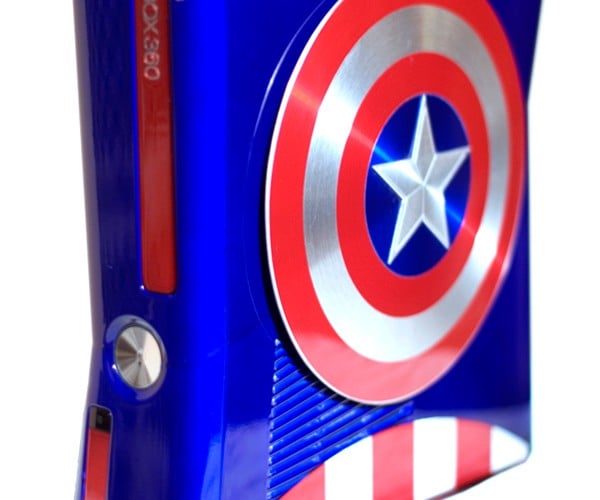 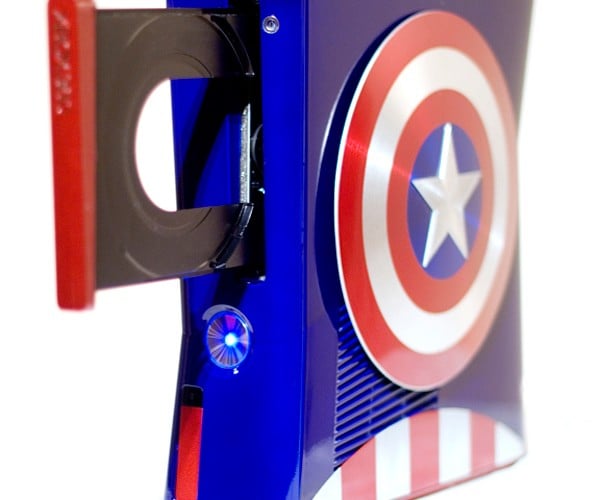 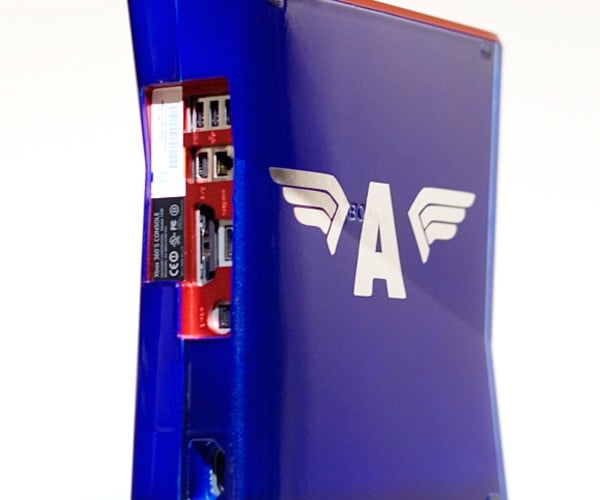 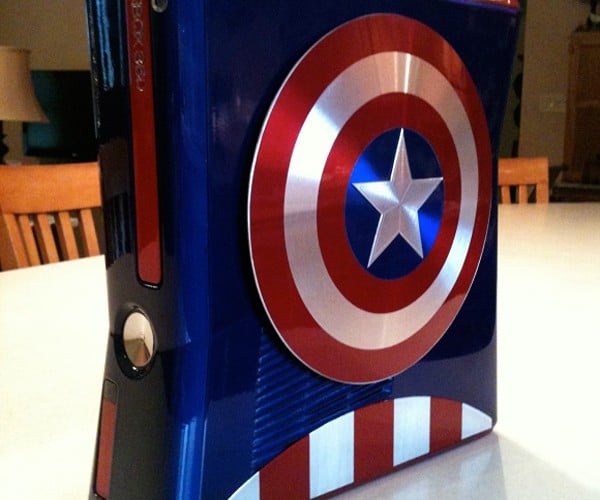 Throw a mighty email to Zach if you want him to make you a similar mod. By “similar” I hope he doesn’t mean he’ll make you a U.S. Agent Xbox 360.