We have talked a few times about the coming video game from EA and Visceral Games called Dead Space 3. Last time we mentioned the game it was getting voice command support for Microsoft Kinect users. EA has now announced that the downloadable demo for the shooter be available on the Xbox Life Marketplace and the PlayStation Network on January 22, 2013. 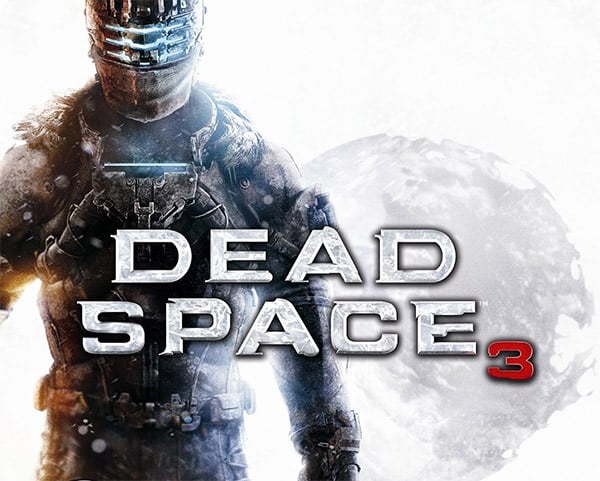 The demo will put players into the shoes of Isaac Clarke and his co-op companion Sergeant John Carver. The demo will see players crash land on the planet Tau Volantis. The planet is covered in ice and teeming with Necromorphs. The game promises the same kind of nail-biting action we’re used to seeing in the franchise with a mix of horror, action and suspense.

Dead Space 3 is set to launch on February 5, 2013 in North America on the Xbox 360, PS3, and PC. Xbox 360 gamers can get access to the demo a week early if they sign-up on the official demo website.