Mega Man and the Robot Masters Turned Into Clay Men

Rockman Corner reader Ricardo Becker made miniature figures of Mega Man and the various bosses from the first 10 Mega Man games. I’m sure part of him just wanted to squash and tear some of these bosses apart as payback for all the hard times they gave him. 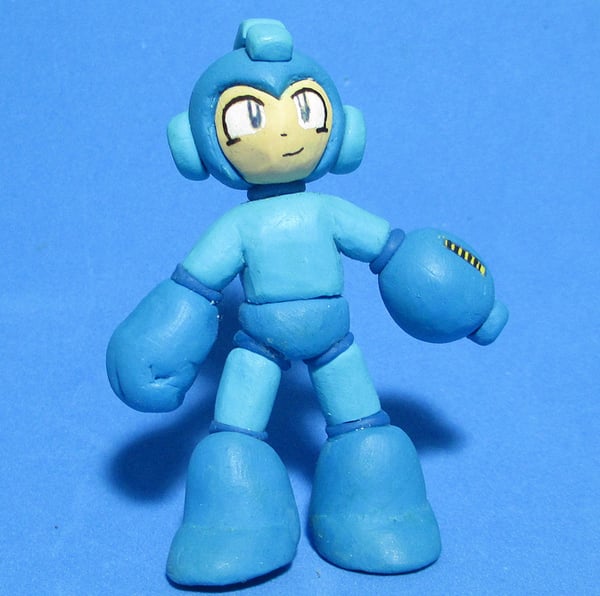 Ricardo used cold porcelain – which is neither cold nor porcelain – to make the figures. They may not be as pretty, polished or accurate as other fan made work, but Ricardo made up for it with the sheer number of figures he made. 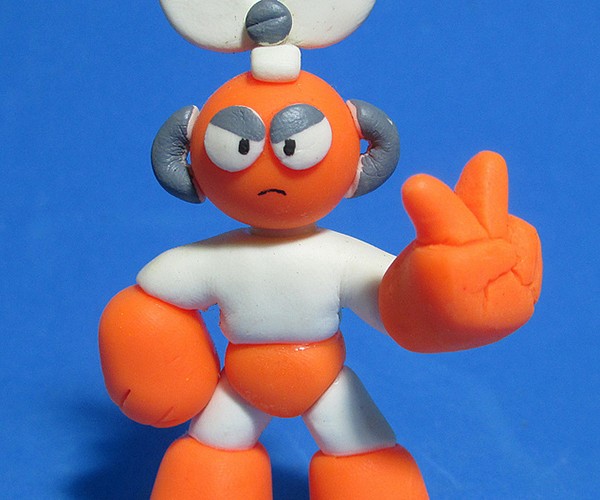 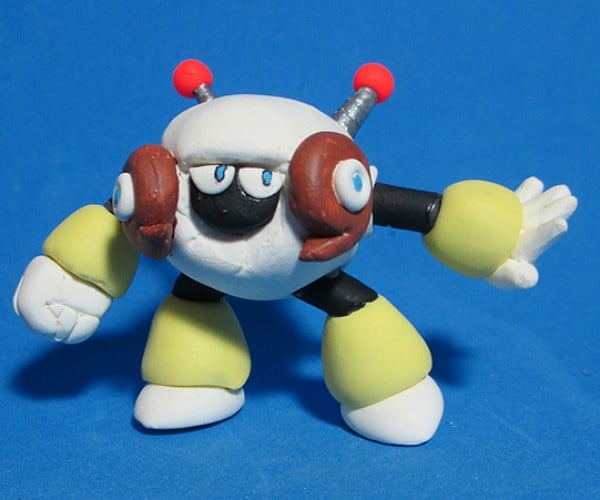 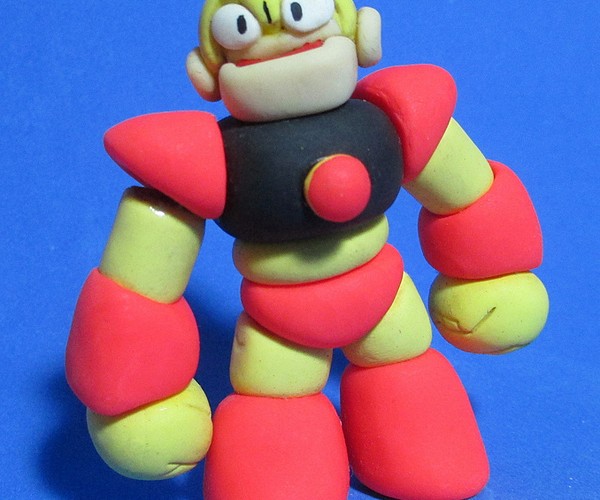 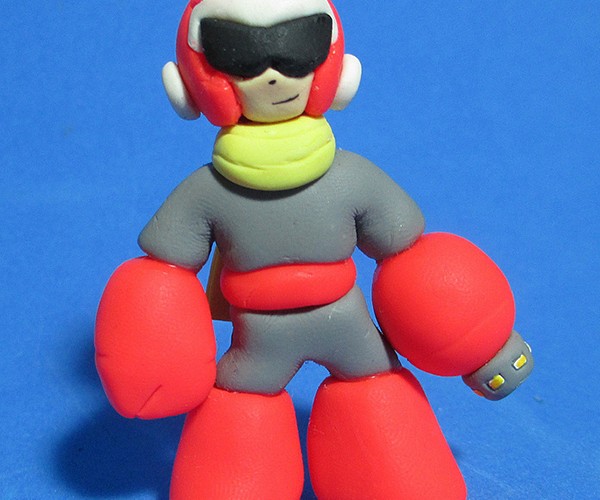 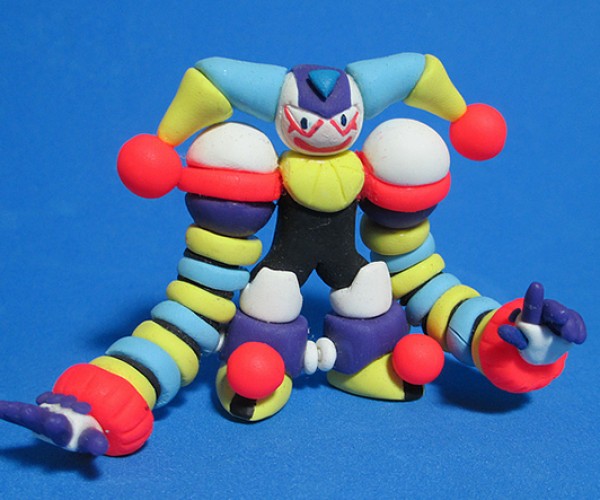 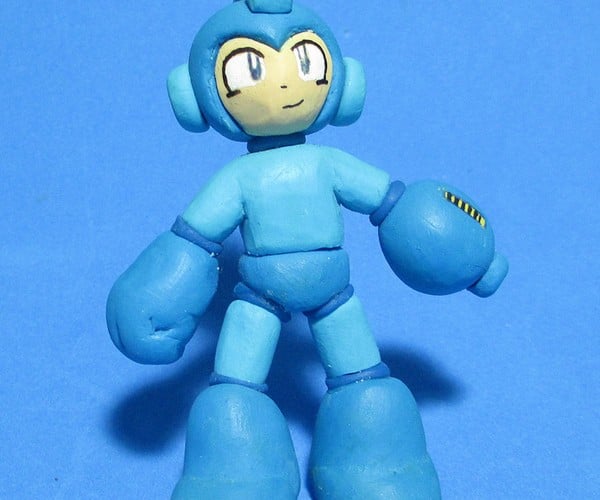 Head to Ricardo’s Flickr page for the rest of the robot masters, and marvel at the franchise’s unbelievably complex naming scheme. 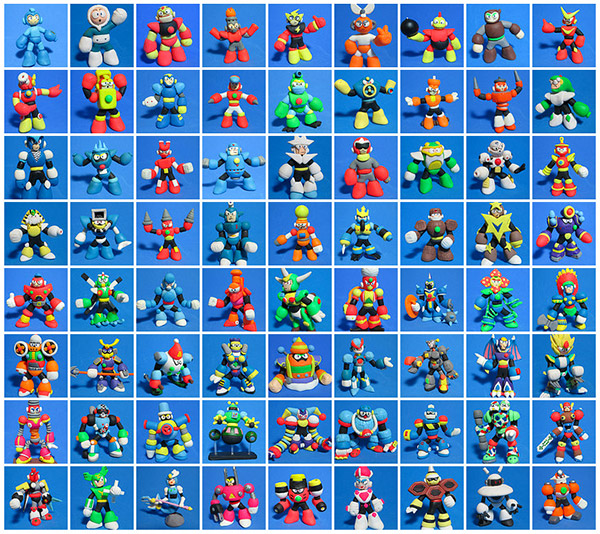 [via Rockman Corner via GoNintendo]