Father Hired In-Game Assassins to Save Son from Gaming Obsession

MMORPGs and other kinds of online games can take over your life, if you’re not careful. Just like most things, there’s something to be said about moderation. In order to save his son from his growing gaming addiction, a father in China decided to take matters into his virtual hands – hiring some online hitmen to go after his son’s character. 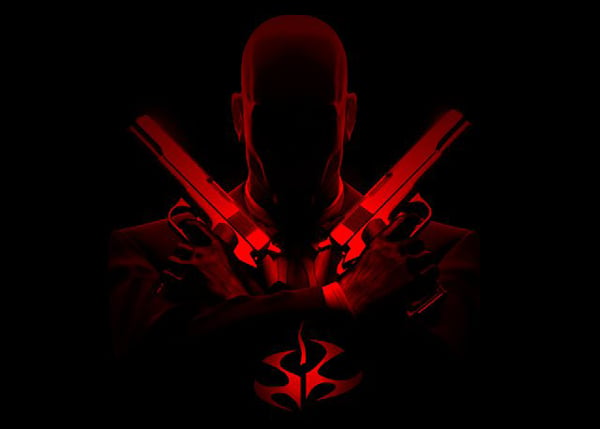 Mr. Feng wanted his grown son to spend less time on video games and get a job. The 23-year old is addicted to MMORPGs and RPGs. Mr. Feng decided to hire some online help to frag his son’s player character. The assassins were of higher level than his son, and they would kill his son’s character each time he joined the game. The father is hopeful that his son will eventually be discouraged from playing games as a result of the regular beat-down.

Apparently, it has started to work. The son has stated that he wants take time to find a job that suited him. The game that he’s been playing wasn’t disclosed.