Switch Bench: Turn It off Before You Leave

The Switch Bench is probably the funnest, quirkiest bench that I’ve seen in years. At first glance, you’ll see that the bench stays true to its name since it looks like a gigantic switch, like the ones you can commonly find on household appliances and voltage regulators.

But the switch (which pretty much comprises the entire bench) isn’t just there for show, because it actually works. 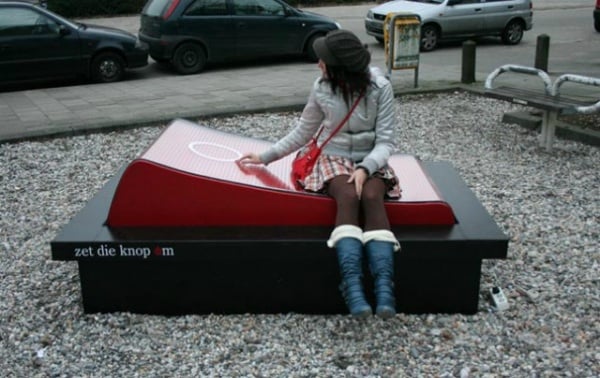 The fun begins when the sun sets. If you happen to come across the bench and, well, want to sit on it, then push the giant switch to the ‘on’ position to illuminate the whole thing. When you’re ready to go, just flip it back to the ‘off’ position and go your merry way. 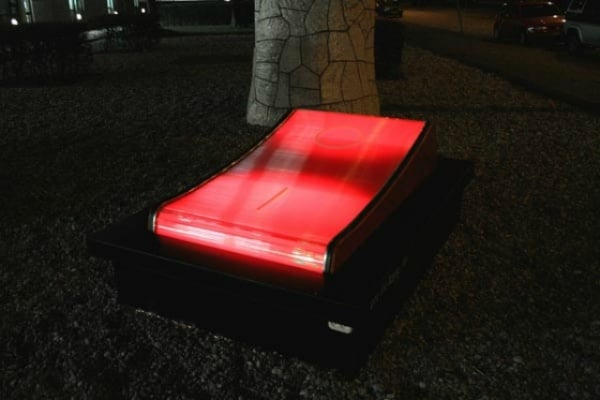 Because of its design, seating is pretty much limited to a maximum of two, but I doubt anyone would mind because of its sheer ingenuity.

The Switch Bench was designed and created by HIK Ontwerpers.