Wreck-It Ralph has been released in a lot of places worldwide, my country of residence included, and I really found it entertaining and enjoyable. If you like video games at the very least and played a couple of games when they were still all pixelly and in 8-bit form, then chances are you’ll like the movie, too.

The film doesn’t come out in the UK until February 8, 2013, so Disney is going the extra mile – or is it the extra lane? – to promote the movie by setting up 8-bit Lane in London. 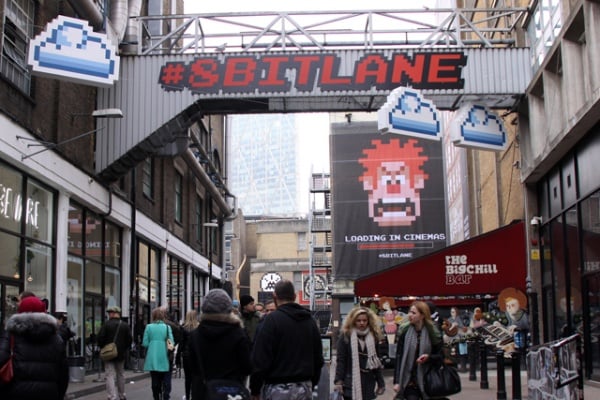 It’s basically a street art exhibit where, if you look closely, you’ll spot a few things that aren’t as they should be. For example, water flowing out of a pipe looks suspiciously pixelated. Two pigeons on a pipe also get treated to some 8-bit action.

All of the sculptures on 8-bit Lane were created by Aden Hynes, who is Disney’s film production sculptor. Check out more of the exhibit in the gallery below. 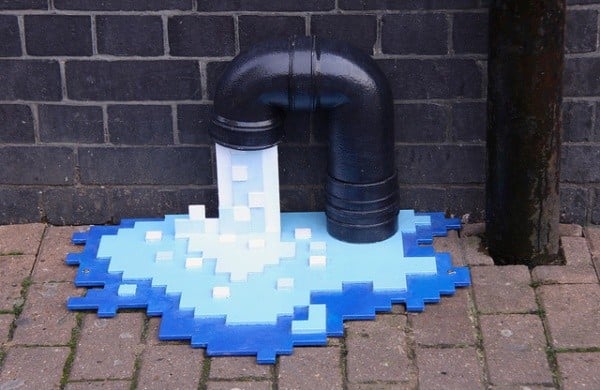 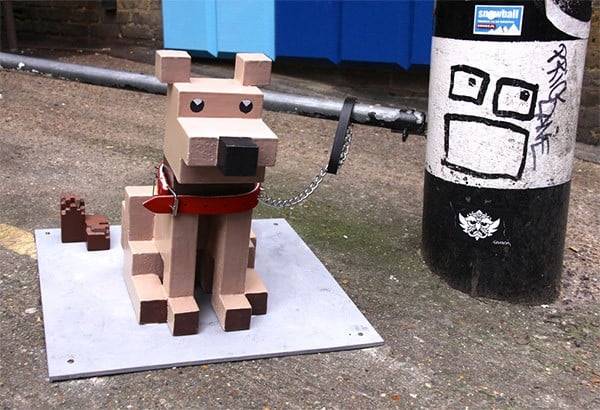 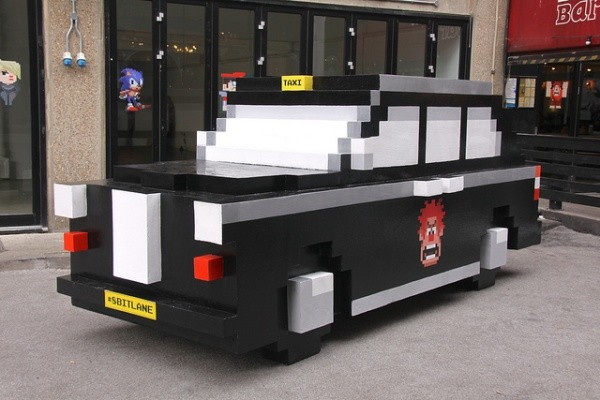 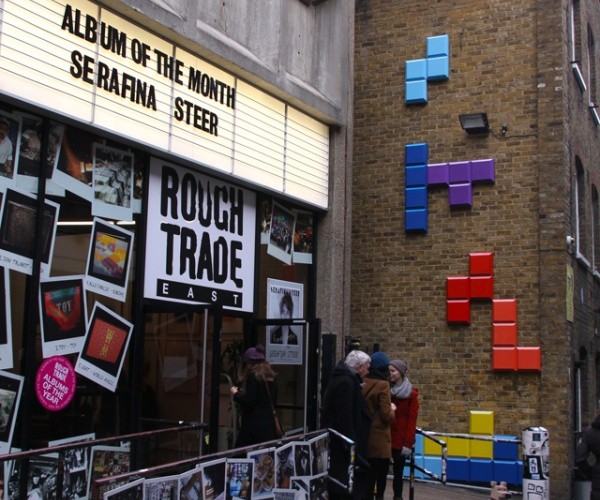 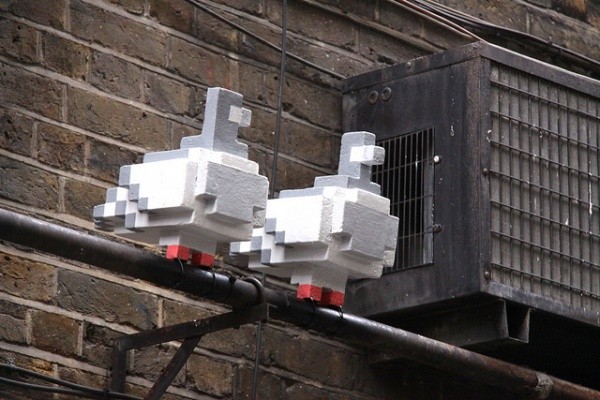 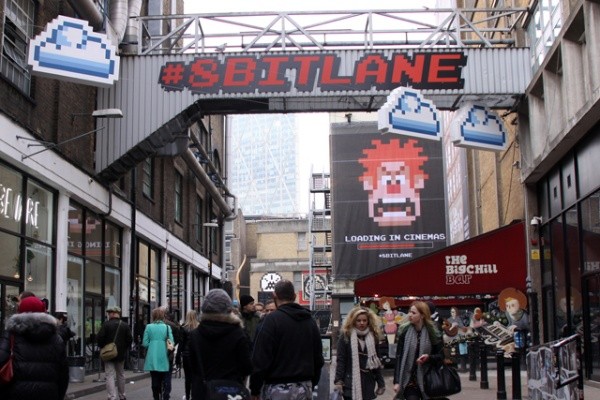 [via it8bit via Laughing Squid]