If you’re a dog person, you may have wondered just how wild packs of wolves turned into your sweet and cuddly lap dogs. You can pet Fido behind the ears, scratch his belly, and throw sticks, but you better not try that with a wolf or it might eat your face off.

Scientists recently studied the genetic code of the domestic dog and compared it to its wolf cousins and found that the ability to eat a starchy diet is part of what led to the domesticated dog. 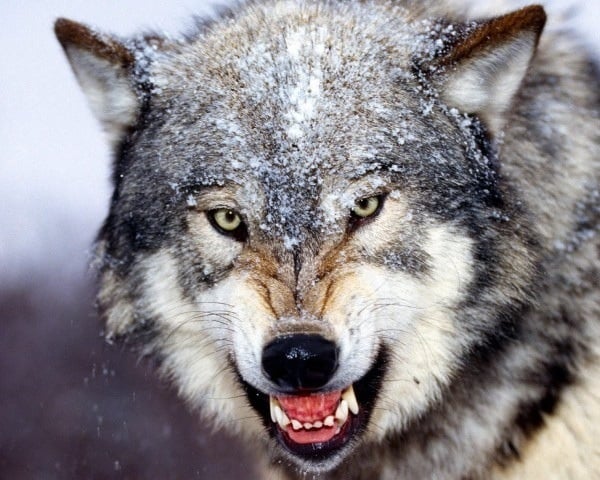 According to the scientists, dogs split from wolves somewhere between 7,000 and 30,000 years ago (couldn’t they be a little more accurate than a 23,000 year window?)

The team of researchers compared sequenced genomes from 12 wolves from different areas the world to the sequenced genomes of 60 dogs from 14 different breeds. The comparison found that 36 genomic regions are believed to have been modified through domestication. More than half of those regions were related to brain function, including central nervous system development that scientists believe could account for the reduced aggression in dogs compared to wolves. Three genes play a role in the ability to digest starch.

The scientists believe that the split from wolves started when wolves began feeding on material humans dumped near their civilizations in ancient times, and certain wolves that were able to digest starchy foods survived to become the ancestors to modern dogs.