Aside from generating heat, most electronic devices also emit electromagnetic fields. A rapid prototyping enthusiast named Dennis Siegel though of a way to tap into those fields and store them as usable energy by way of AA batteries. He conceptualized small gadgets that absorb ambient electromagnetic energy. 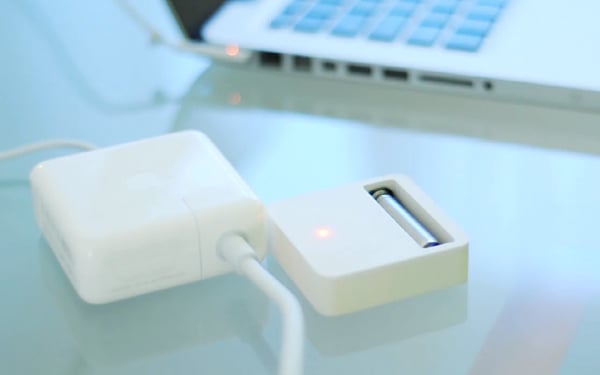 Siegel didn’t mention if he’s interested in making a commercial version of his project. It’s nice to imagine that someday our gadgets will be powering each other and even themselves.

*Edit: I have revised this article from claiming that Dennis Siegel actually built functional prototypes of the harvesters into saying that he merely came up with the concept, albeit an award-winning one at that. I reached out to Siegel a couple of weeks ago and asked him if he could elaborate on his build process and the efficiency of the harvesters. Unfortunately he has yet to reply to my questions. So until I see more conclusive proof, I’ll have to state that this is just a concept.*