Some people out there prefer a product that looks good to a product that has more functionality. There’s not anything wrong with that and if you are that sort of person and have a big budget for a mobile phone, Gresso has a new offering that looks pretty cool. The new phone is called the Cruiser Titanium. 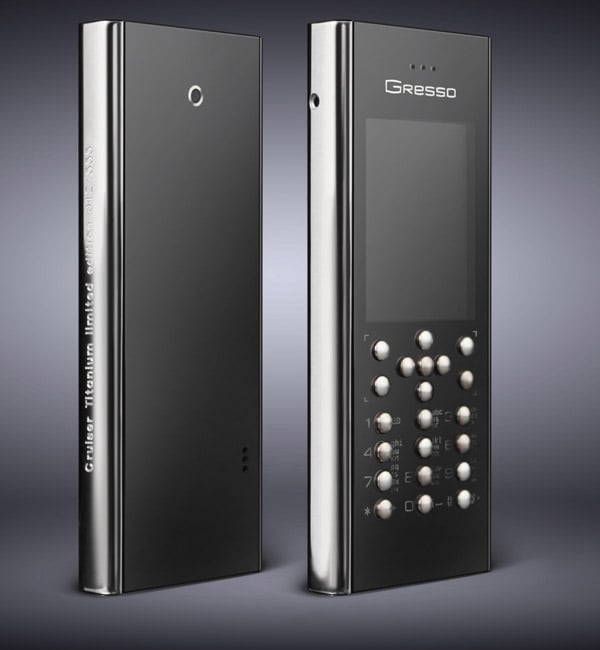 The $2500(USD) phone is encased in a single piece polished titanium shell. That shell is milled in a process involving many steps including both machine- and hand-polishing. Even the buttons on the front of the phone are hand polished. Since the shell is made from titanium, it’s incredibly strong and able to resist dents and scratches. The display is also built to be durable, having been formed from solid tempered glass panels. 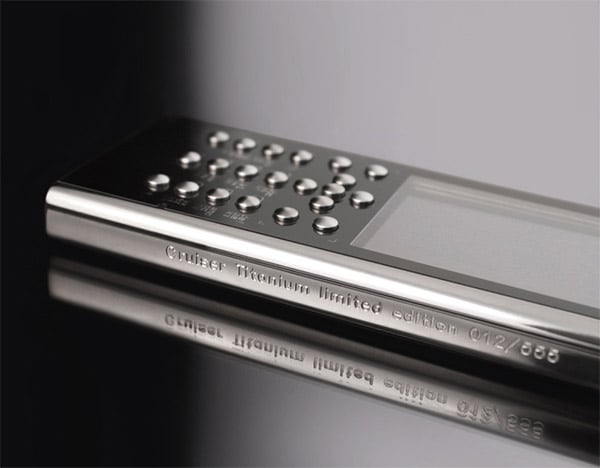 When it comes to functionality, the phone isn’t exactly high-end. It runs Symbian S40, supports Java apps, and has a tiny two-inch display with a resolution of 240 x 320 pixels. The phone operates on GSM/GPRS and EDGE bands and has integrated Bluetooth 2.0. The phone has a two-megapixel rear camera, and you get a mere 30 MB of internal storage, but it does have a microSD card slot for expansion. But if you’re buying one of these, you’re not getting it so you can play Angry Birds on it.