Japan is no stranger to earthquakes. Despite this, the 2011 Tōhoku earthquake and tsunami devastated the country. So you can never be prepared enough. That’s why Force Media, a Tokyo-based initiative, has now come up with a new flashlight that can alert people in the event of an earthquake. 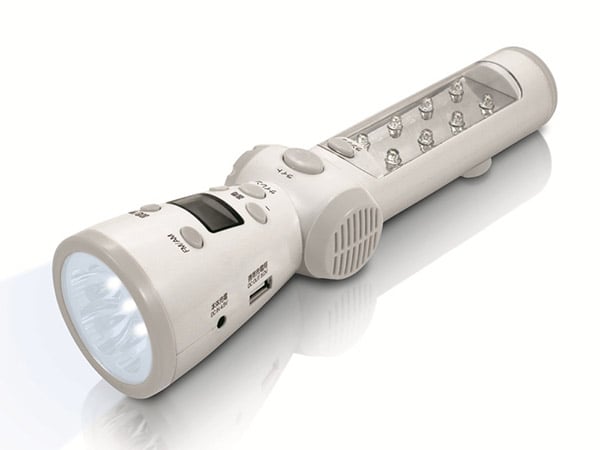 This flashlight is called Gurapika (model JF-ERL1W) and comes with a built in radio that is tuned to the Earthquake Warning Alarm system that is sounded in Japan in the event of an earthquake. It will alert users with a visual and audio alarm in the event of a seismic emergency. Many people have living spaces that do not allow them to hear public address systems and public alarms when inside, so this is a handy device. Plus, it’s a flashlight.

The flashlight can also be charged in a regular wall socket and will give up to 14 hours of light or six hours of radio on a full charge, and can also be used to juice up your gadgets. In a pinch, it can also be powered for short periods of time via a hand cranking mechanism, eliminating the need for batteries. You don’t want to worry about batteries during an earthquake. 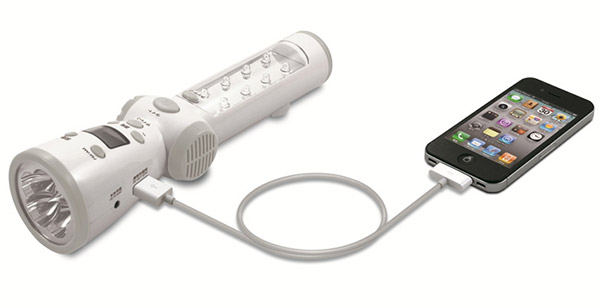