Blocks Photo Series: The Adventures of a Life-sized Block Man

Have you met the Block Man? He’s a life-sized non-person who has two eyes, a nose, a mouth, a pair of arms and a pair of legs, just like you and me. The only thing is, he’s not alive, because while he has the same body parts as you and I, he’s made up of nothing but ink and cardboard. 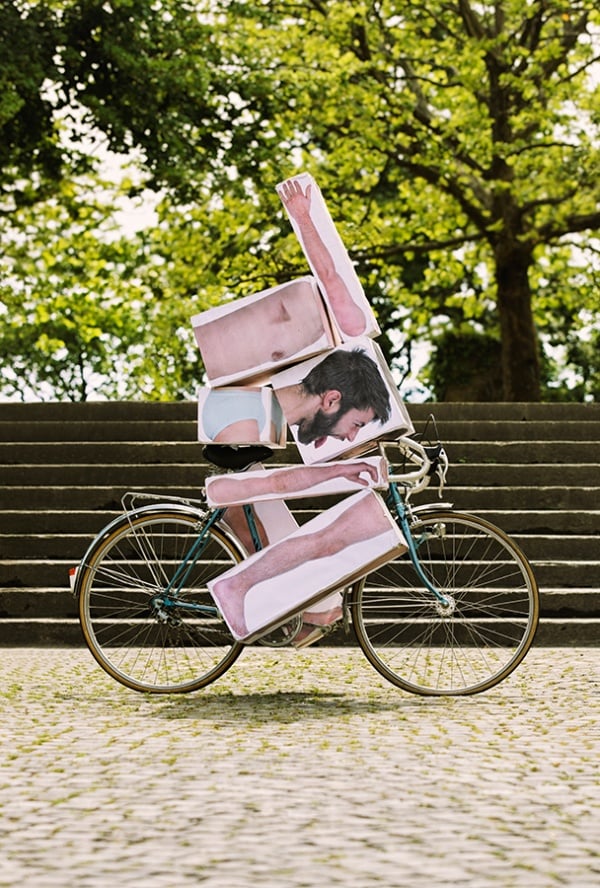 But just like Pinocchio, the Block Man has a big personality and a flair for adventure. He might not be able to do much given his made-of-cardboard-blocks state, he certainly does his best to make the most of life before he gets recycled. 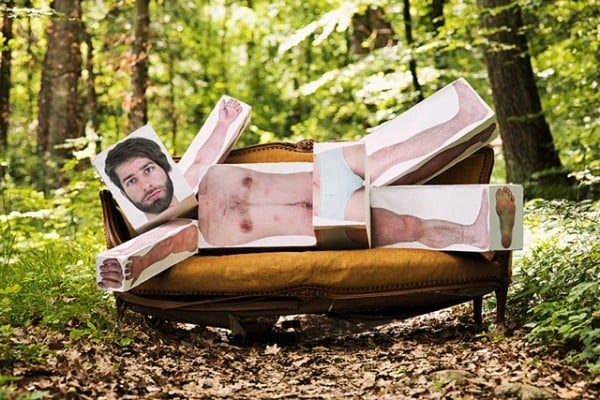 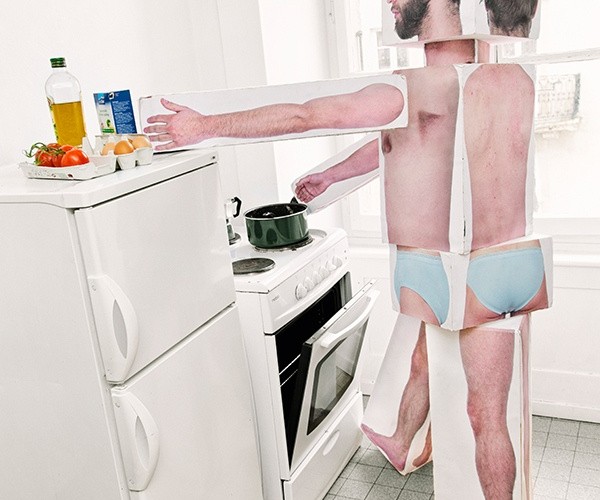 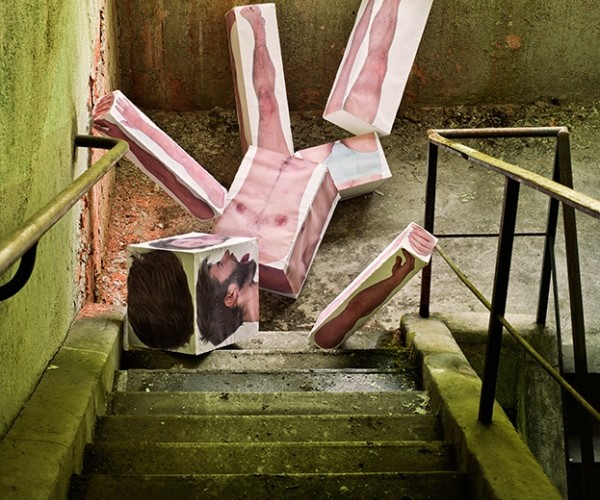 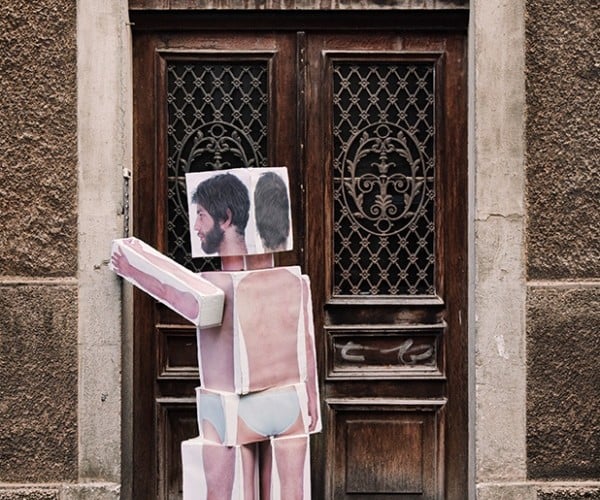 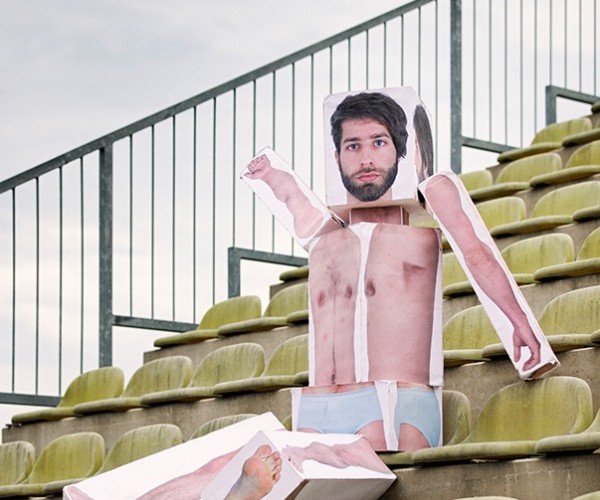 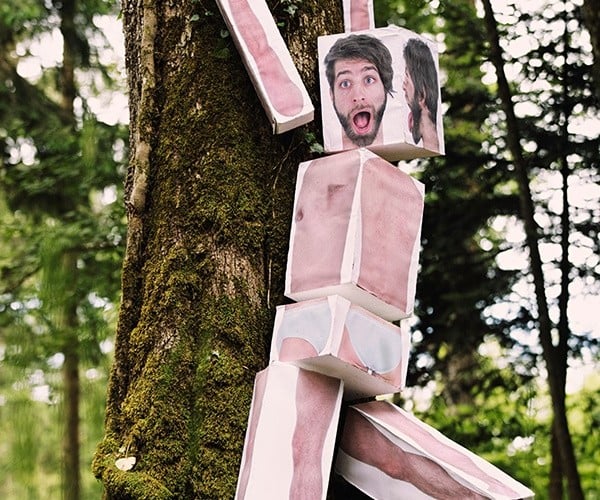 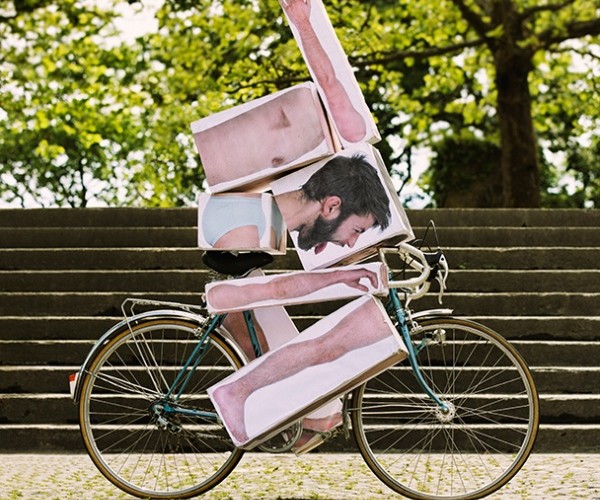 The inventive photo series which is aptly called Blocks is by photographer Fabien Nissels.

[via Hypenotice & iGNANT via Laughing Squid]