Scientists and researchers continue to emulate animals when designing and building robots, since animals know what they are doing. For instance, if you want a robot that can crawl over sand really fast(Just because) you should check out sea turtles. And that’s just what Georgia Tech has done here. 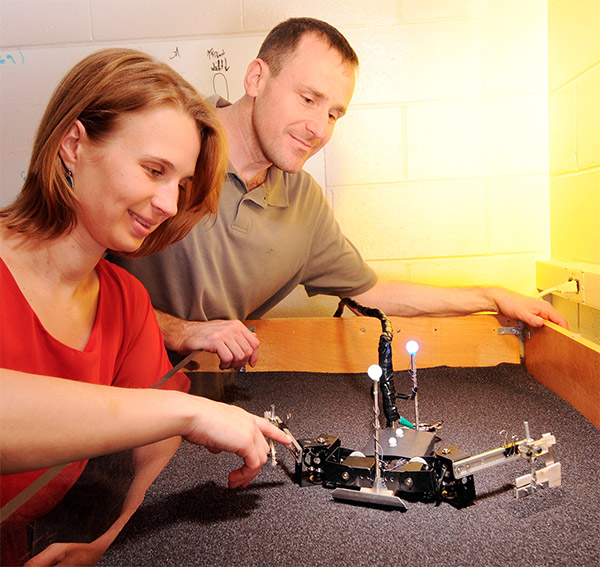 Researchers Dan Goldman, Nicole Mazouchova and Paul Umbanhowar designed this robot to scamper across loose sand dunes, inspired by the motion of baby sea turtles. Their hypothesis was that key to the turtle’s surprisingly speedy movement is the way they flex their wrists. To test that theory, they designed FlipperBot. 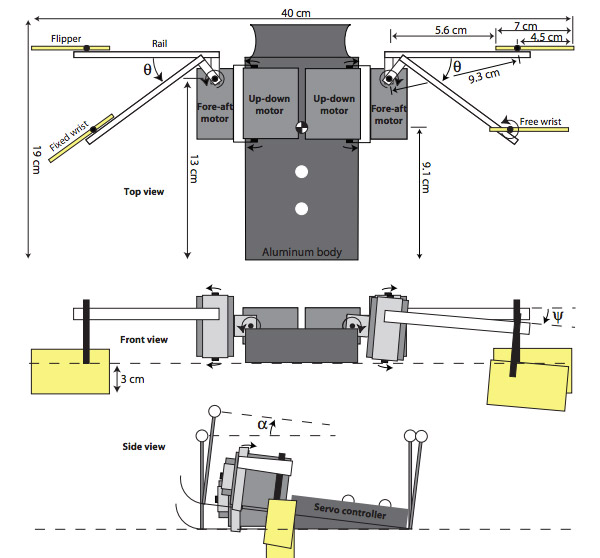 Their experiments will help them learn how fins and flippers are used as arms and legs, and potentially improve robot mobility. Watch the video or read the paper for an explanation of the tech behind the robot.