As more publishers make the move to digital publishing, it seems like print publications are dying a slow death. Some magazines have resorted to including a small freebie with every issue, from free posters and coupons to pens and now even Wi-Fi routers. The last one only applies to select issues of Forbes which were sent to various technology and business professionals. 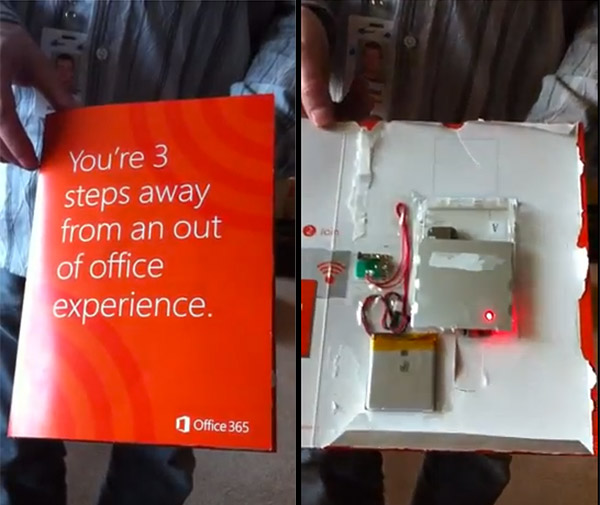 Each of these issues had a special four-page insert that provided the reader with 15 days of free wireless Internet care of T-Mobile. The insert was part of a promotion for Microsoft’s Office 365.

The compact router inside has to be charged up first before usage. After that, users can expect to get up to three hours of access from each charge. Wi-Fi is meant to be shared, so they made sure that the mobile hotspot can provide Internet access for up to five different devices.

This is one of the cooler tech gifts I’ve seen being given away in a magazine, so you might want to grab a copy of the May 6, 2013 issues of Forbes before the Wi-Fi-packed ones run out.