Instructables member cunning_fellow made brass belt buckle with a crude handheld gaming device built-in. He calls it the Asteroid Belt, probably because the first game he’s making for it is an Asteroids ripoff. 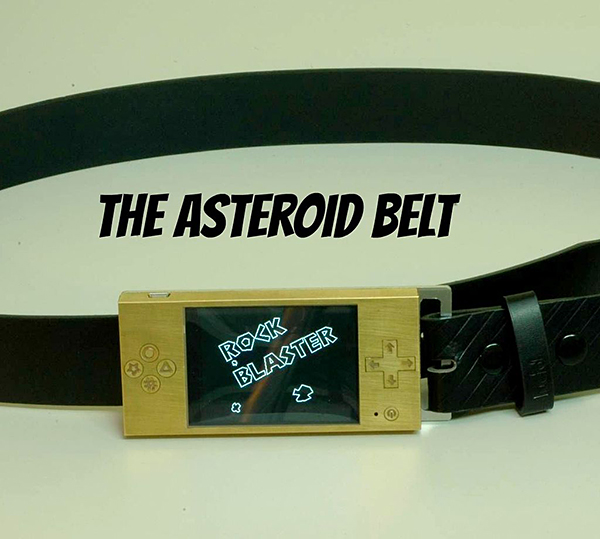 I really like the brass case that cunning_fellow made for the device. It seems to be upside down in the pictures though. Or did cunning_fellow make it that way so it would be right side up from his point of view when he’s wearing the belt? Cunning fellow. 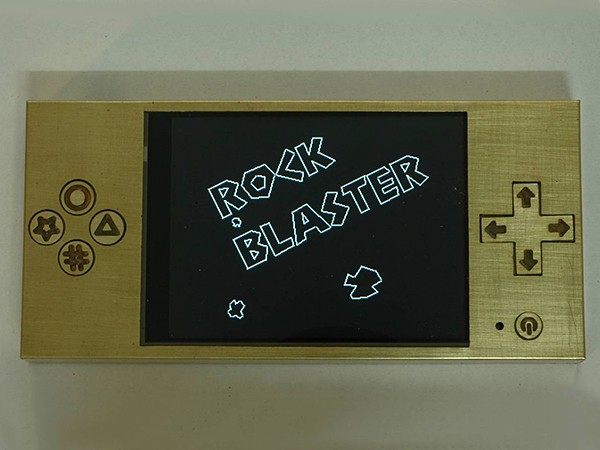 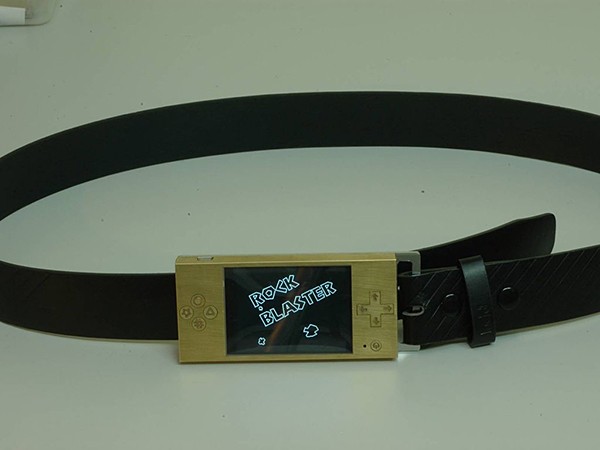 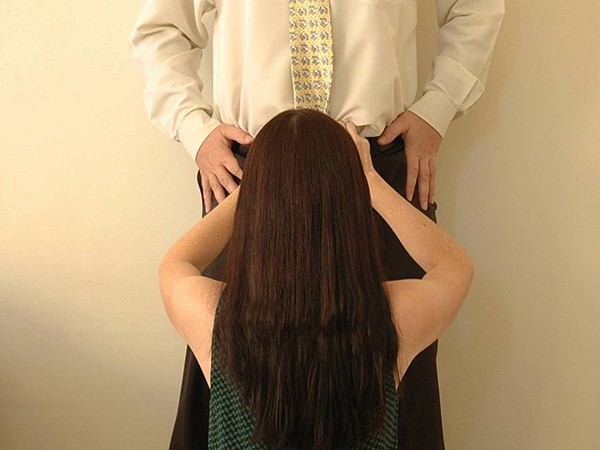 Head to Instructables to see more of the Asteroid Belt. Cunning_fellow clearly didn’t bother explaining his process in layman’s terms because the project requires advanced tinkering and programming skills. He did say, “If 1000 people all moan at me at once I could be persuaded” to make and sell more of the belt. He clearly underestimated the average Internet user’s moaning capability.