These 3D Printed Mobiles Will Blow Your Mind

For a technology that’s still largely in its infancy, you can do some things with 3D printing that are pretty much impossible with any other technique. Take, for instance, these intricate 3D-printed mobiles. 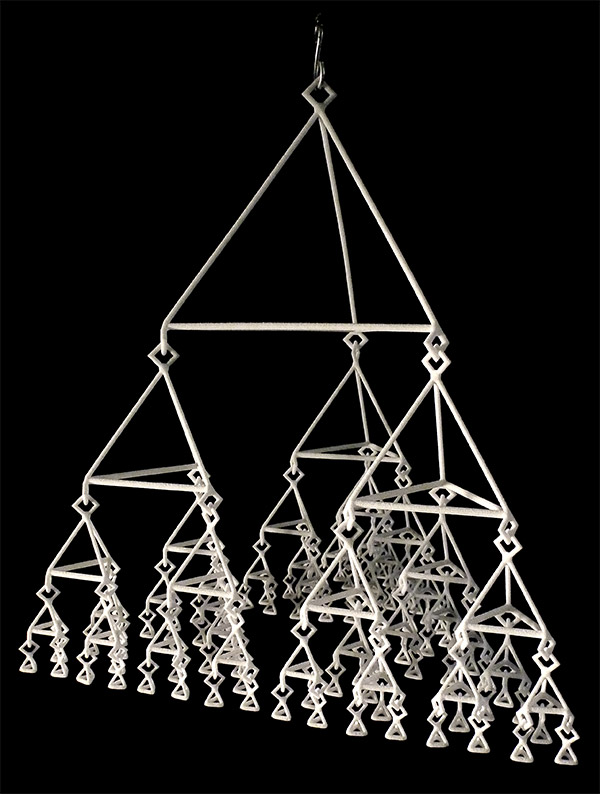 Designed by kinetic sculptor Marco Mahler, along with mathematician Henry Segerman, these mobiles are unlike handmade mobiles you might have seen before. 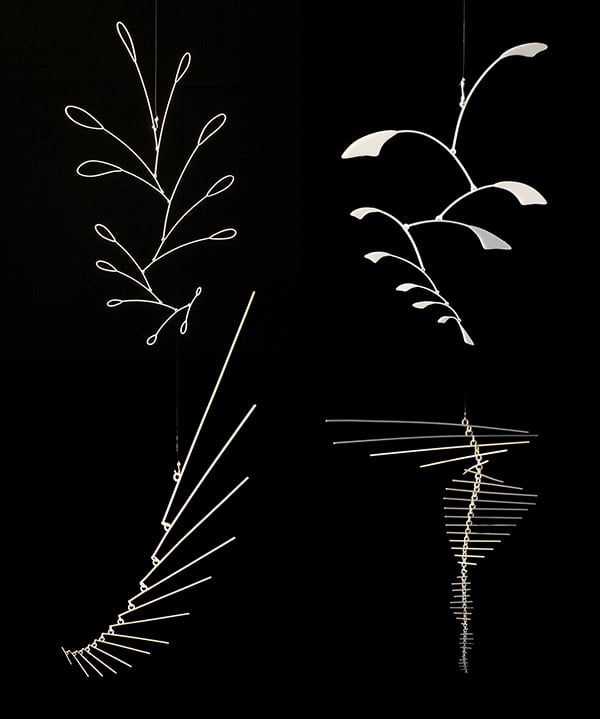 Each one was designed using mathematical equations to generate shapes that range from organic to highly procedural in style. The most complex of the bunch is the Quaternary Tree (Level 6), which has a whopping 1,365 parts. Each model was then output using one of Shapeways’ industrial laser-sintering 3D printers. 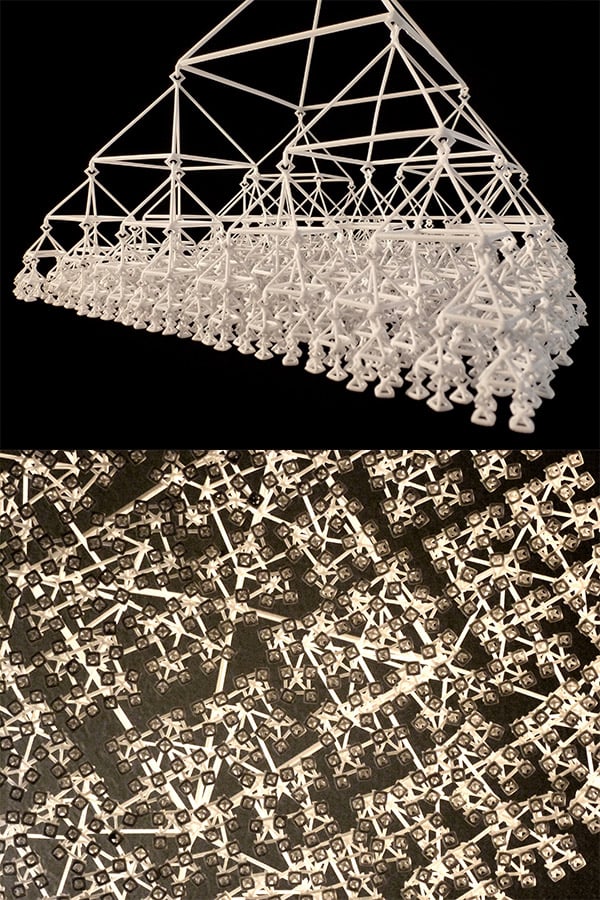 Best of all, you can order a variety of these mobiles for yourself over at Shapeways. Since each one is made to order, it’ll take about 1 to 2 weeks to generate and then ship yours. Prices range from $10 (USD) for a small, simple mobile up to $600 for the most complex design.

It still blows my mind that a single 3D printing session can generate complex forms like these in which individual parts come out as separate, moveable objects.