I once saw a photographer scramble around to finish the shoot as the Sun began to set. Needless to say, everyone had to come back the next day because the natural lighting just wasn’t enough and the photos turned out pretty bad and grainy.

Note that this is a mistake many photographers make when they schedule a shoot: they forget to consider the time the Sun rises or sets, in effect leaving the lighting for the shoot up to chance. If you’re an aspiring photographer, then PhotoPill is an app that you should consider getting. 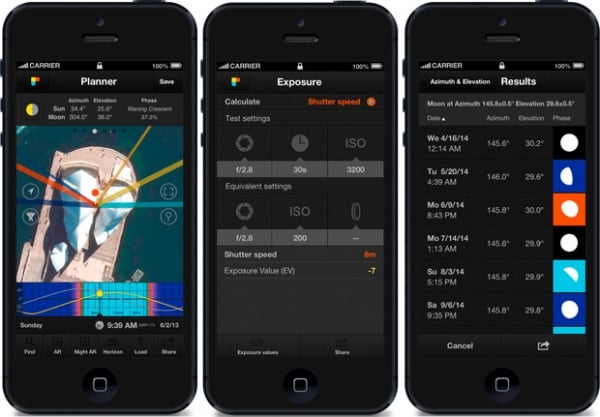 PhotoPills is basically a photo shoot planner that lets users create to-do lists of compositions so they won’t forget anything in the midst of a shoot. The most important features are perhaps the 3D augmented reality tools that can predict celestial paths and the calculators for time-lapse, long exposure, and depth-of-field calculations.

With this app, you won’t have to chase the light during shoots anymore. 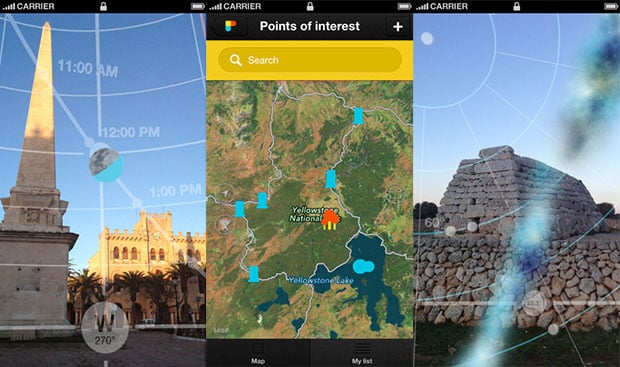 Rafael Pons, who helped come up with the app, explains: “You just have to decide where you want the sun or moon to be and tap the search button to get all possible dates it happens.”

While the app helps you with planning shoots, it doesn’t help you with your technique or teach you about how to make the most out of available lighting, especially when you’re shooting on location. For the lucky few, it’s natural talent – but oftentimes, it’s acquired through hard work and by taking courses and attending workshops at photography colleges. It sounds like a lot of work, but your efforts will pay off with the results that you’ll get.

PhotoPills might sound like a complicated app to use, but the developer has released a series of tutorial videos to help people learn to use it. The app is available for $9.99(USD) on the iTunes App Store.