This Spider-Man Costume is Strange but Spectacular

A couple of weeks ago we saw a sweet Amazing Spider-Man costume that looks like he stepped out of a videogame or movie set. I’m not sure if Ryan Turney’s Spidey costume is superior to that one, but it is at least equally astonishing. Especially since I don’t know if it’s based on one of Marvel’s comics or if it’s Turney’s original design. From an untold tale perhaps? 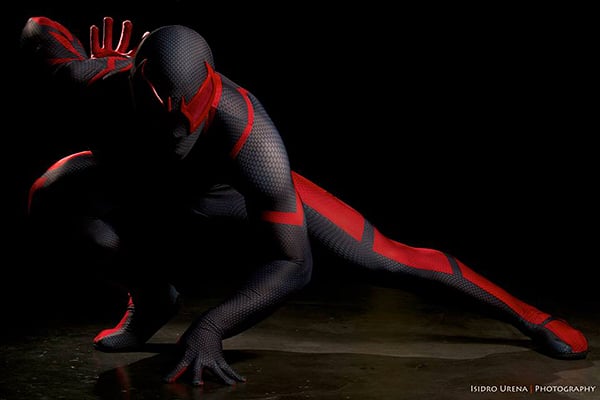 The image above and the one below were both taken by Isidro Urena. 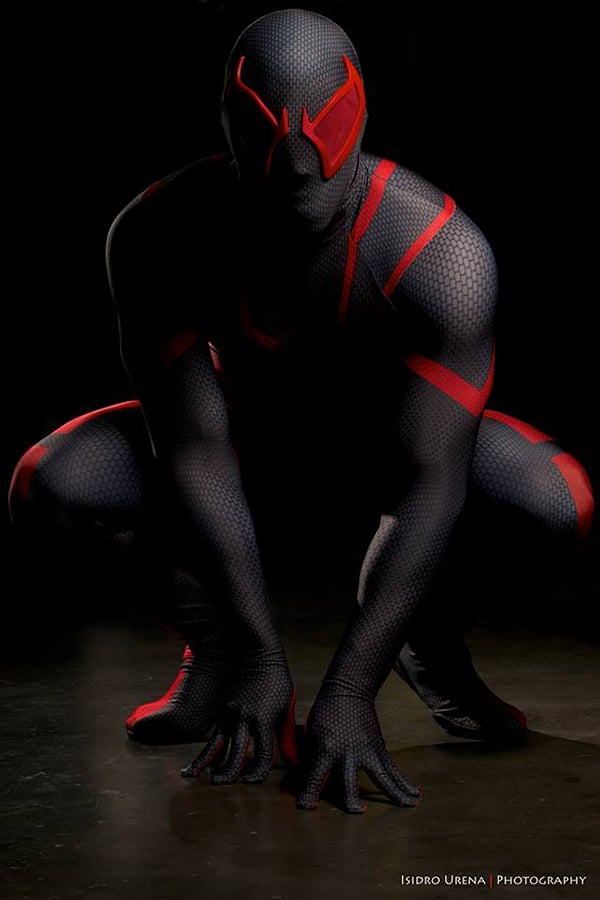 Here are some more pictures of Turney taken at the 2013 Comicpalooza: 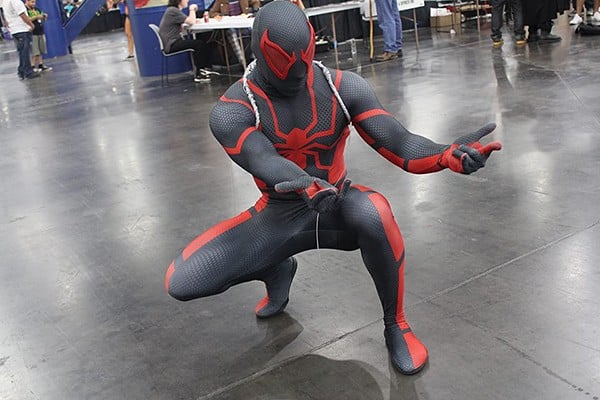 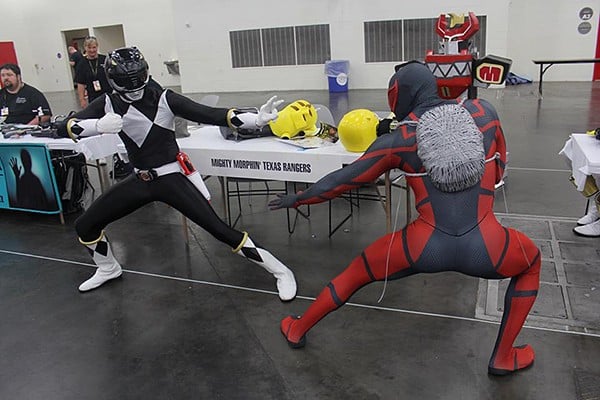 The web backpack is an awesome touch. Check out Turney’s Facebook page for more photos of him in his Spider-Man costume.