When I Said I Needed a Car Charger for My Phone, This Isn’t What I Had in Mind

External batteries are great to keep our mobile devices juiced up, but I’ve never seen one in a car form factor before. Now we have one. Japan Trust Technology (JTT) has introduced the GT5200 Coupe with a built-in lithium-ion battery that will charge your tablets and phones that are equipped with a microUSB port. 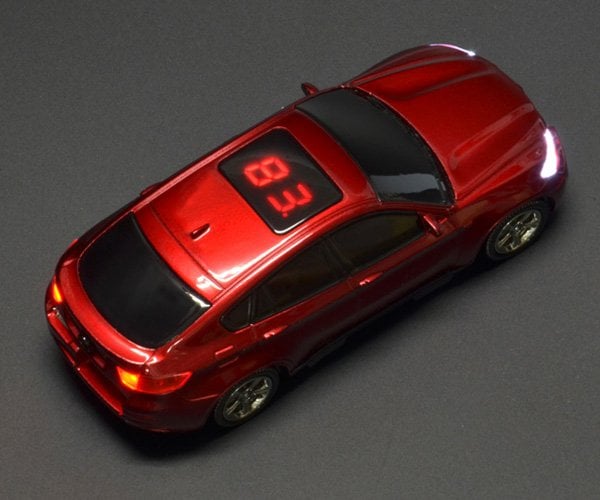 The Minicar GT5200 Coupe looks sort of like a BMW from the front, though it’s not any specific model that I can tell. It has a 5200mAh battery inside and is available in 4 colors: white, black, crimson red and deep blue. There is a display mounted on the sunroof, which shows the battery usage and of course, built-in LEDs in the headlights and tail lights that flash during charging. It will charge your device about 300-500 times. 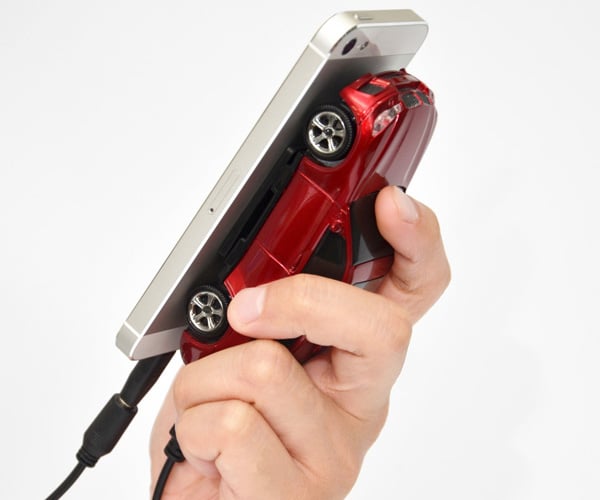