3D printing is pretty amazing. You can create anything you want as long as you have a big enough printer, and plenty of patience. You can even make a 1961 Series II Aston Martin DB4. 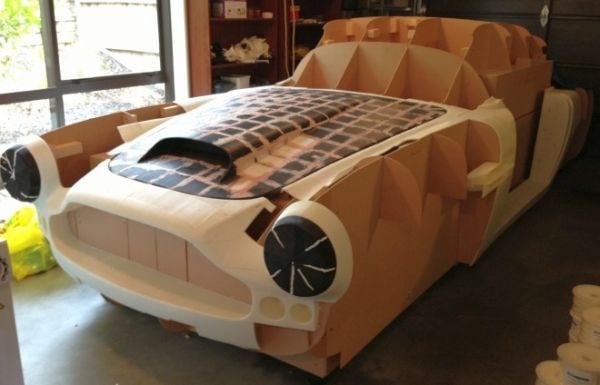 That’s what Ivan Sentch from Auckland, New Zealand is doing. He is making his dream car using 3D printing with his second generation Solidoodle printer. The plan is for the full scale replica of the DB4 to have a 250 HP Nissan Skyline drivetrain and fiberglass body with and engine salvaged from a 250 GTO replica. I’d say it is coming along very well judging by the images. 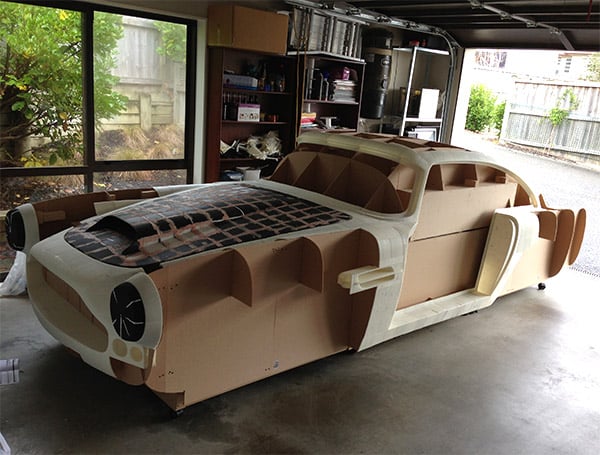 It is estimated the project will cost him about $5,000(USD) and he has been working on this project from almost eight months so far. Not bad, given the fact that an actual DB4 is so rare that it could cost as much as $1.6 million. 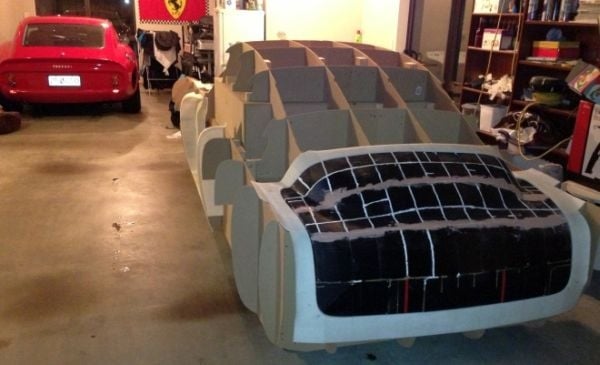 [Solidoodle via Motherboard and Engadget via Damn Geeky]