These are the most malicious plushies you’ll ever see. They’re the Computer Virus Dolls and they might rub you off the wrong way, especially if you’re into IT and have to deal with problems that are caused by them on a daily basis.

Each and every one of the plushies in the series are inspired by a bevy of the most common malicious software that infects computers worldwide on a daily basis. 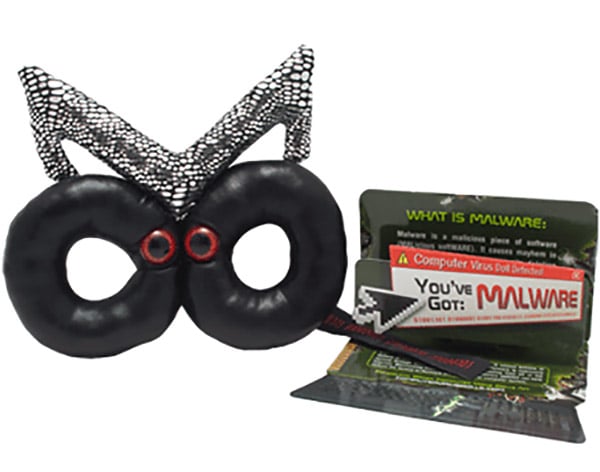 The Drew Oliver Company is behind the unusual series, which includes Virus, Worm, Trojan, and Malware-inspired plushies, going by the name of the malicious program that it was created after. 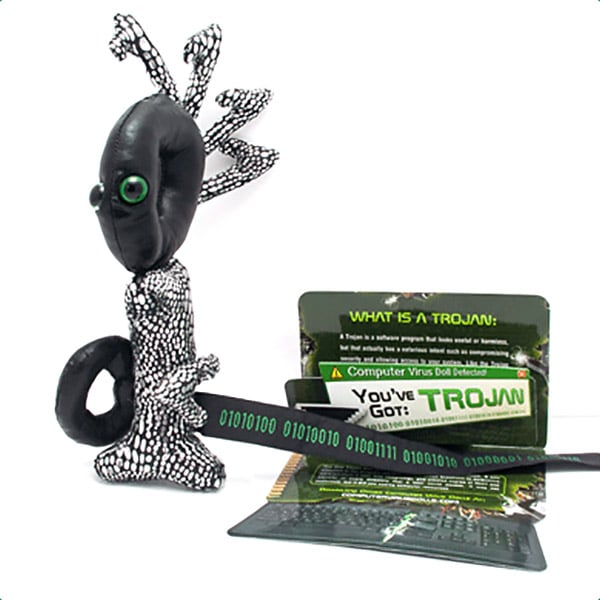 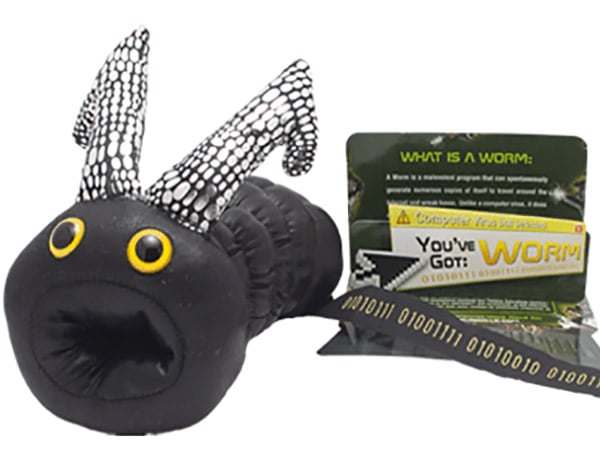 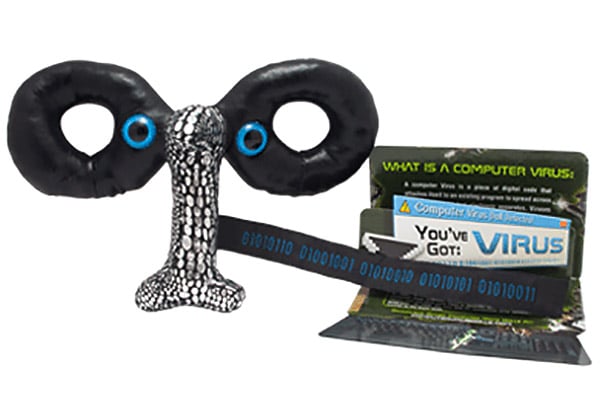 Each of the plushies come with a pop-up window tag and a ribbon that spells out the name of the doll in binary. Expect more unusual plushies from the group, as stuffed bugs, bots, and zombies are said to be coming soon.