Japanese hobby shop ACG will be releasing this hilarious tea strainer and mug combo featuring the Colossal Titan from the popular manga and animé series Shingeki no Kyojin aka Attack on Titan aka the Game of Thrones of cartoons. Because when you’re in Attack on Titan, you die or you die. 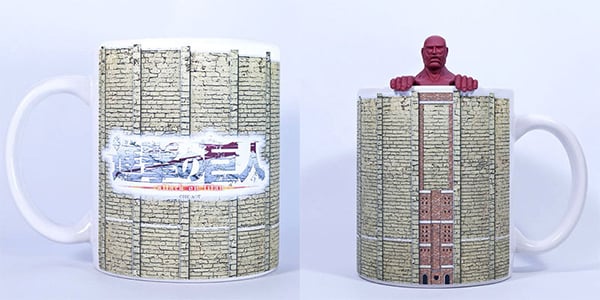 I’m not sure how the tea strainer works. Does the tiny Colossal Titan have a compartment for tea bags or tea leaves? Or are you just going to tie the bag around it? All I know is that we should be grateful that it’s not the Armored Titan in there, because the mug isn’t going to last long against that bad dude. 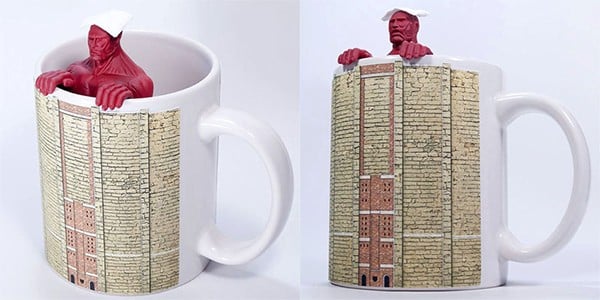 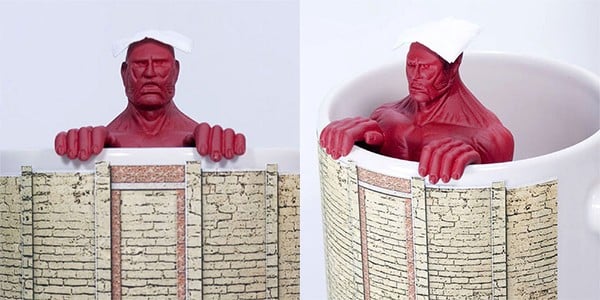 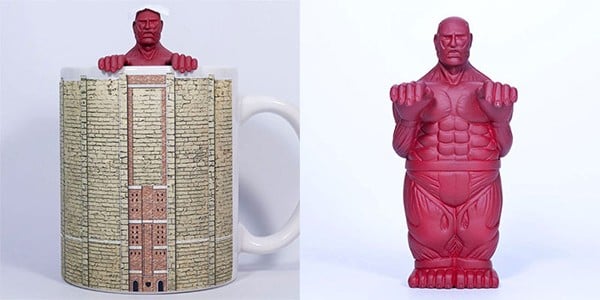 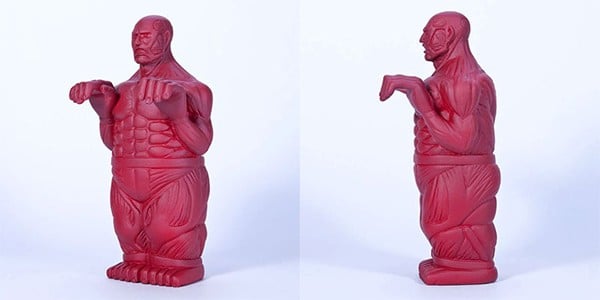 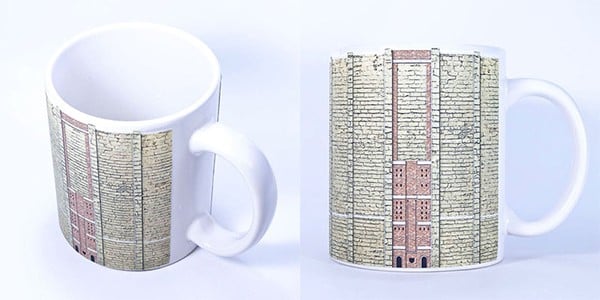 You can pre-order the Attack on Titan Colossal Titan Tea Strainer and Mug from AmiAmi for ¥1,780 (~$18 USD). Tiny face towel not included.