Gamers have a convenient new food available for when they need a break from GTA V. It involves Taco Bell, but doesn’t have any diced tomatoes or shredded lettuce on it. How would you like some ice cream tacos or nachos from your friends at Taco Bell? Of course you would. Then it’s back to blowing stuff up. 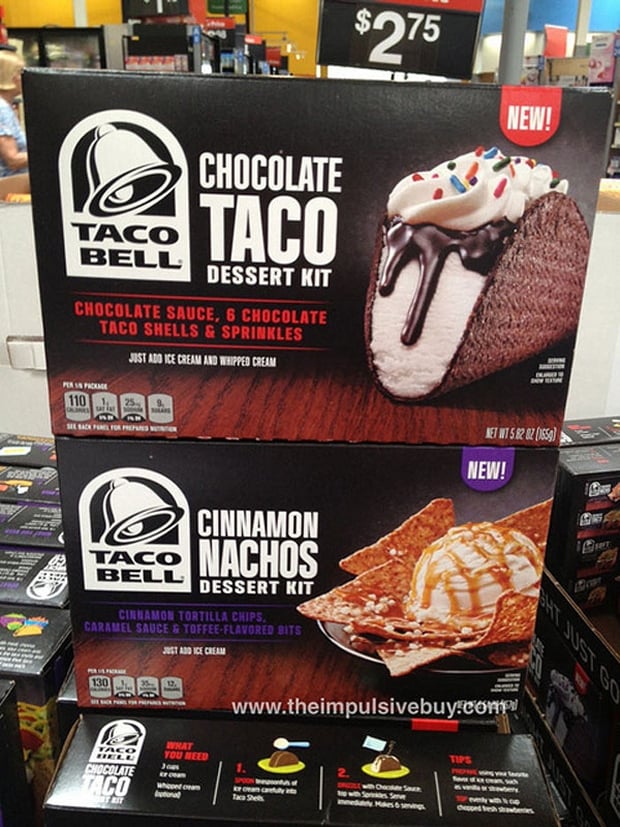 These Taco Bell treats are available right now at Walmart. They have chocolate tacos with chocolate sauce and sprinkles and cinnamon nachos with caramel sauce and toffee. Unlike Choco Tacos, these aren’t ready made. It’s a DIY kit for $3 and the ice cream and whipped cream is not included.

Still, it’s a pretty cool way to get yourself some grub when you hit the pause button. 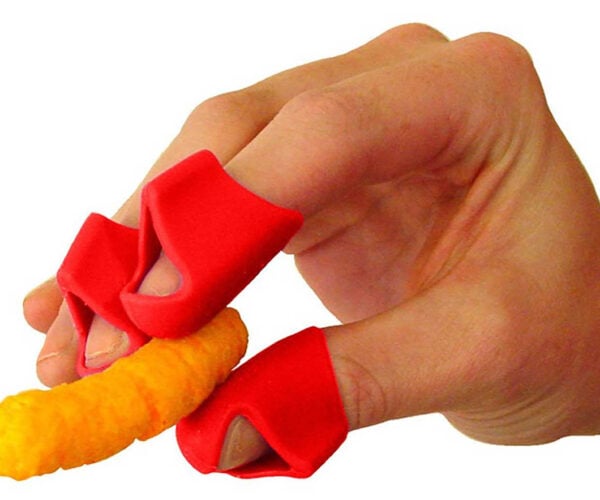