One of the biggest challenges in rolling out a electric vehicle charging system in cities around the world is where to place the chargers and how to wire them into the electric grid. Some interesting wireless electric charging devices are expected to land in New York City in early 2014 from a company called Hevo Power. The coolest part about these wireless charging systems isn’t the fact that they don’t need wires, but rather that they hide in plain sight looking like manhole covers. 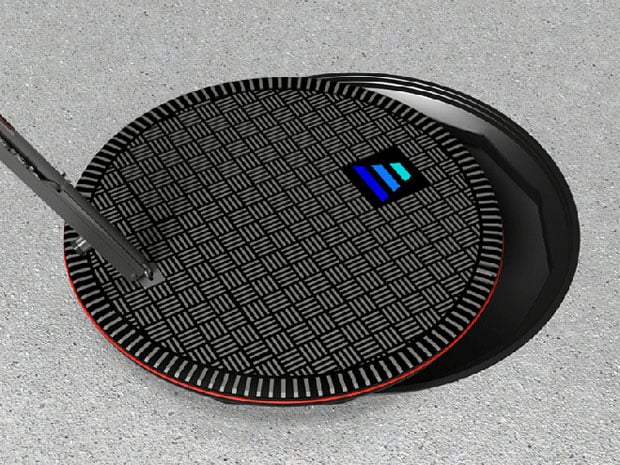 Hevo CEO and Founder Jeremy McCool says that the idea to hide his wireless EV charges as manhole covers came to him while walking down the streets of NYC. He said:

I was walking down the street, pondering how wireless charging could be deployed. I was standing at 116th and Broadway, and I was looking down and saw a manhole cover. And thought, that’s the ticket. There are no cords, no hazards. Everything can be underneath the manhole cover. 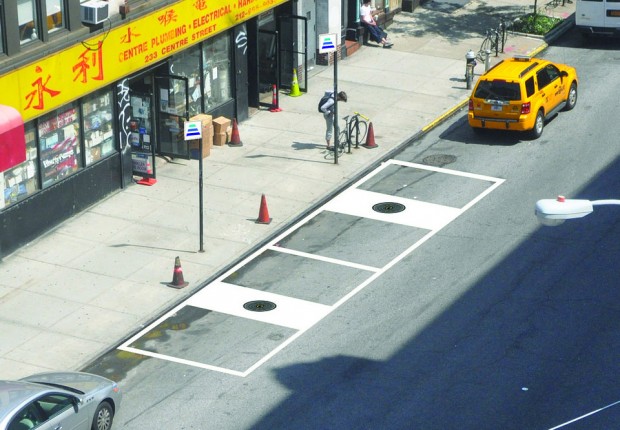 Hevo Power says that inductive charging is inefficient, but it’s resonance system uses coils in the vehicle and the charging plate connected with capacitors that resonate a specific frequency. That resonance technology minimizes energy losses, and allows energy to transfer at a faster rate and across a wider gap. The Hevo wireless charging system has three components including the power station that can be bolted to the street or embedded in the pavement. The receiver has to be connected to the EV battery system and a smartphone app is used to help drivers line the vehicle up on the charger to start charging. 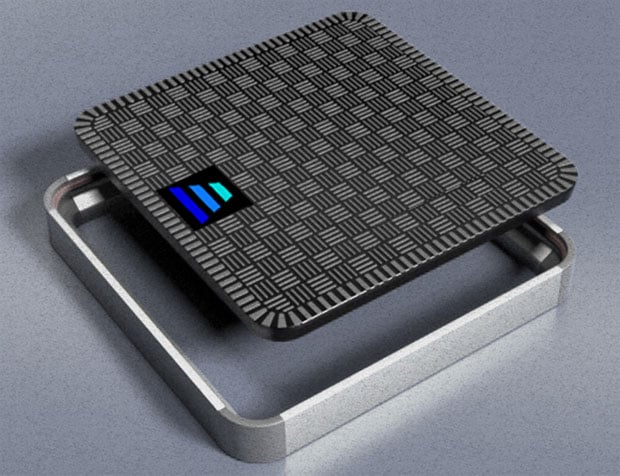 Hevo’s current system is classified as a Level 2 charging station providing 220 V and up to 10 kW of energy. The system can produce more than 10 kW of energy depending on the application. Hevo is talking with major companies that operate large vehicle fleets including Pepsi, Walgreens, and City Harvest to potentially use the system for larger fleets of electric vehicles.