Having grown up in the 80s and being a huge fan of the Transformers toys I can admit to wanting to punch Michael Bay in the face over the horrible Transformers films. Bay and his crew were on the set of the latest installment in the franchise and were filming in the streets of Hong Kong, when Bay and his crew were attacked by four “drugged up punks.” 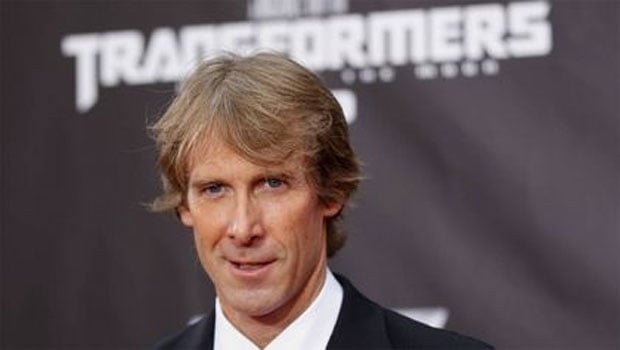 Bay said of the attack, “The story… being passed around is not all true! Yes, some drugged up guys were being belligerent a—- to my crew for hours in the morning of our first shoot day in Hong Kong. One guy rolled metal carts into some of my actors trying to shake us down for thousands of dollars to not play his loud music or hit us with bricks.”

Apparently, the four assailants were demanding a payment of $12,900 for the “inconvenience” caused by Bay and his crew as they filmed Transformers: Age of Extinction on the streets of Hong Kong. Bay said when he and the crew refused to be extorted the assailants became violent and the police ultimately came in arrested the men.

Bay said, “Every vendor where we shot got paid a fair price for our inconvenience, but he wanted four times that amount. I personally told this man and his friends to forget it we were not going to let him extort us. He didn’t like that answer. So an hour later he came by my crew as we were shooting, carrying a long air conditioner unit. He walked right up to me and tried to smack my face, but I ducked (and) threw the air unit on the floor and pushed him away. That’s when the security jumped on him.”

What’s more interesting to me than a group of people wanting to smash Michael Bay in the face is that vendors in the area where they were shooting made somewhere in the area of $3000 for the inconvenience of the movie filming in the streets outside.

Bay continued, “It took seven big guys to subdue him… He actually bit into one of the guard’s Nike shoes – insane. Thank god it was an Air Max, the bubble (at the front of the shoe) popped, but the toe was saved.”