Belkin Skorpion Charges Your Phone’s Batteries, Hunts Down Malware Too

If you think that viruses and malware only affect PCs or laptops, then think again. A lot of them are already making the rounds on mobile devices, such as your smartphones and tablets.

The unfortunate thing is that most people don’t think about getting an anti-virus app for their device because they never even considered the idea and danger of mobile malware in the first place. 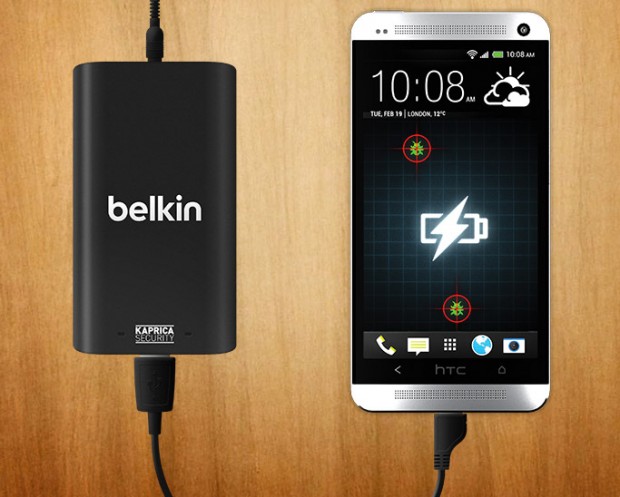 If you’re one of those people, then it’s high time for you to learn a thing or two about mobile security and take the necessary steps to safeguard your data and device–before it’s too late. The good news is that a number of anti-virus providers have released mobile anti-virus programs that can be downloaded through various app stores, depending on your operating system.

Taking things one step further is Kaprica Security. They’ve worked with Belkin to come up with a phone charger called Skorpion that scans your device for the presence of any virus, malware, or malicious rootkits. Some of these malware work by stealing your personal information (which could lead to identity theft) and by accessing your phone remotely (which could lead to atrocious charges from your telco provider), which could result in bigger problems down the line. 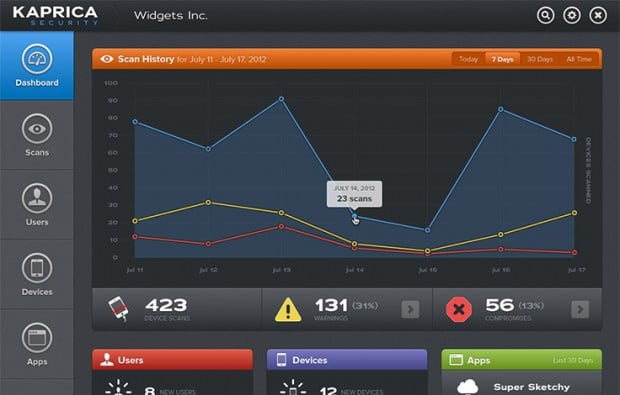 All you have to do is plug in your phone and Skorpion will get to work. It will take all of two minutes to detect the presence of malware on your device. A comprehensive scan of the OS will also be done and you’ll be alerted to any potential problems or threats that have been found afterward.

Kaprica Security only works with Android devices. Belkin will be manufacturing the Skorpion, although a release date has yet to be announced. As for pricing, the Skorpion charger unit will cost $65(USD) and you’ll have to pay a monthly subscription fee of $3-$4 for continued protection.

[via Technology Review via Gizmodo]