I’m not a huge fan of heights. It’s not necessarily that I’m afraid of being up high, I simply dislike the thought of an abrupt stop if I should fall from some undisclosed height. This is the reason I could never venture tens of thousands of feet into the air in a gigantic capsule suspended underneath a massive helium balloon. Yet, that is exactly what World View wants to offer people. 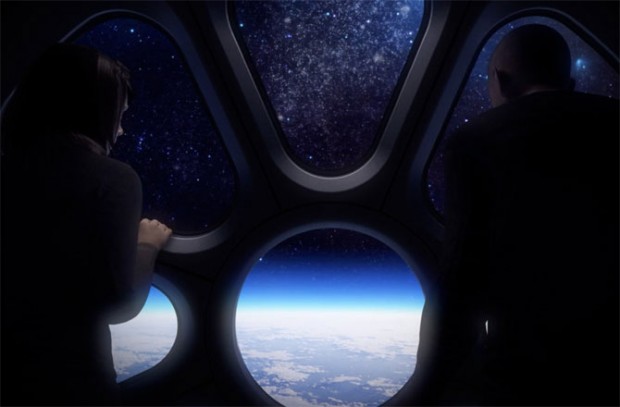 World View sees its service as a much cheaper alternative to taking a trip aboard Virgin Galactic. Virgin Galactic will take you on a trip in SpaceShipTwo up to 68 miles above the Earth’s surface for a price of about $250,000 per passenger. World View will take you to a significantly lower altitude of 100,000 feet for a not exactly cheap $75,000 ticket price. 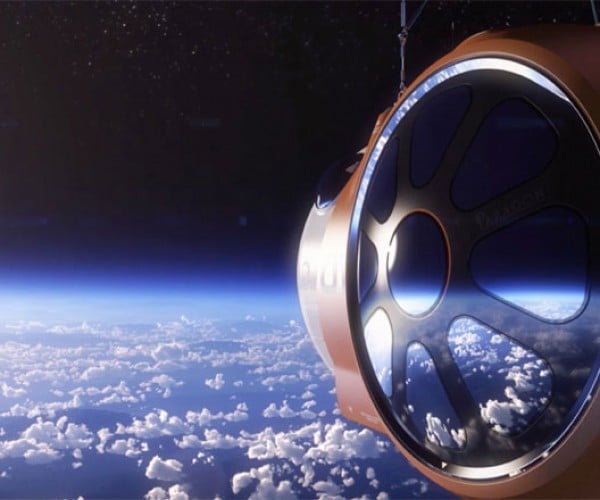 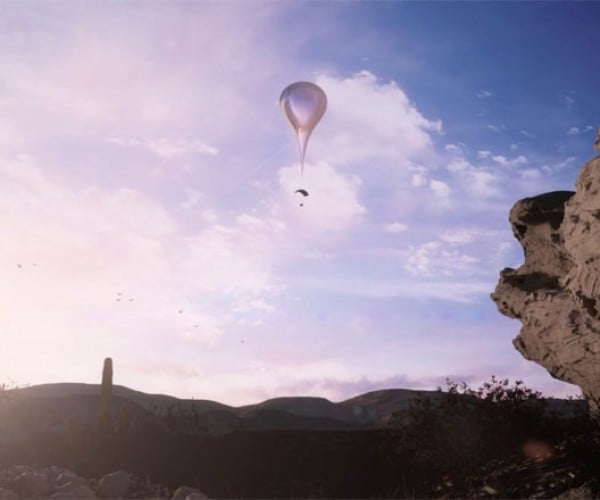 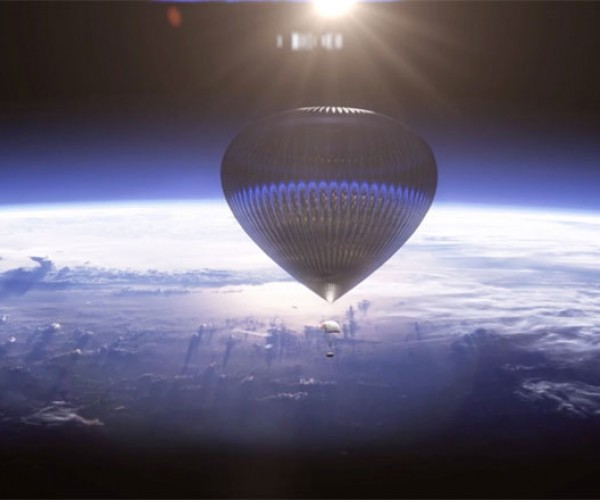 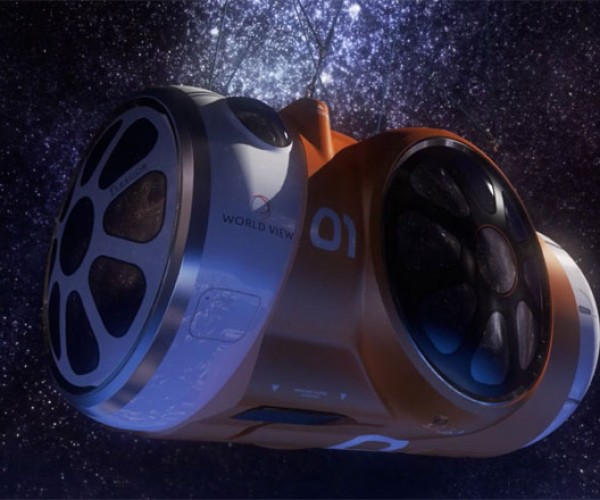 The company plans to use a large capsule connected to the bottom of a massive helium balloon. 100,000 feet isn’t high enough for passengers to experience weightlessness, but World View says it’s all about the view. The capsule could stay aloft for hours or even days for scientists performing experiments. After each mission, the capsule will be gently returned to Earth using a large parachute.

World View has announced its service as the FAA is set to make a public determination on its craft. The FAA believes that the capsule used by World View will be classified as the spacecraft and will have to meet space safety standards. The capsule will hold six passengers and two pilots.