NECA’s upcoming RoboCop action figure caters to a tiny slice of Alex Murphy fans: the now grown men and women who played the 1989 NES RoboCop game. To everyone else, it’ll look like someone dropped the toy in a jar of ink, but in reality it’s the future of law enforcement rendered in the past of video game graphics. 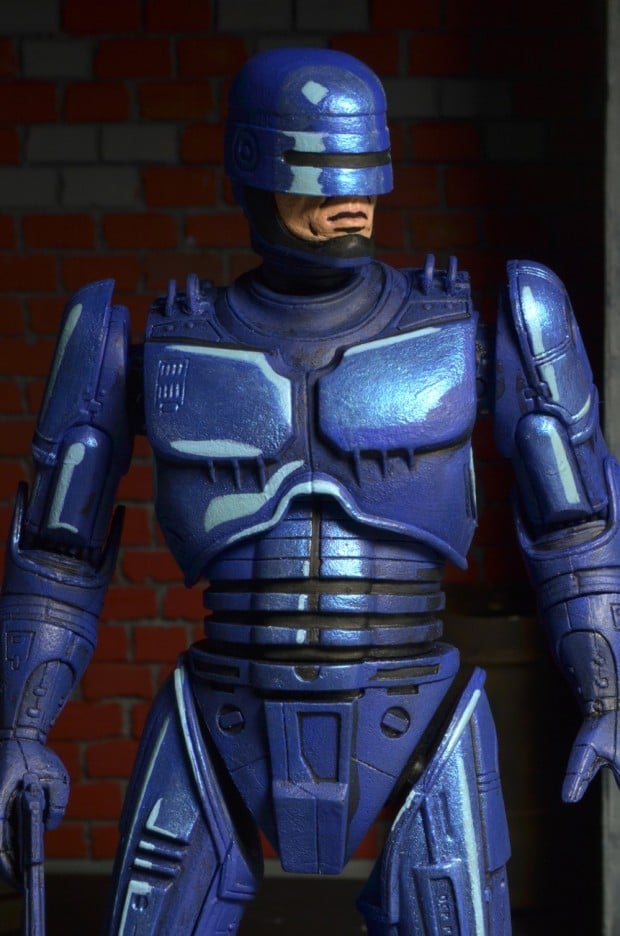 If it still doesn’t look right to you, this video by YouTube channel nesguide should set things straight:

Ah, the bane of RoboCop’s existence: stairs. The action figure is articulated, is 7″ tall and has his signature Auto-9 Pistol, which you can store in its spring-loaded holster. 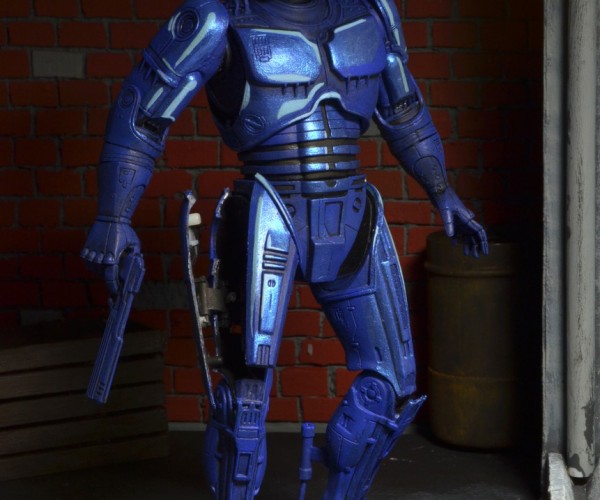 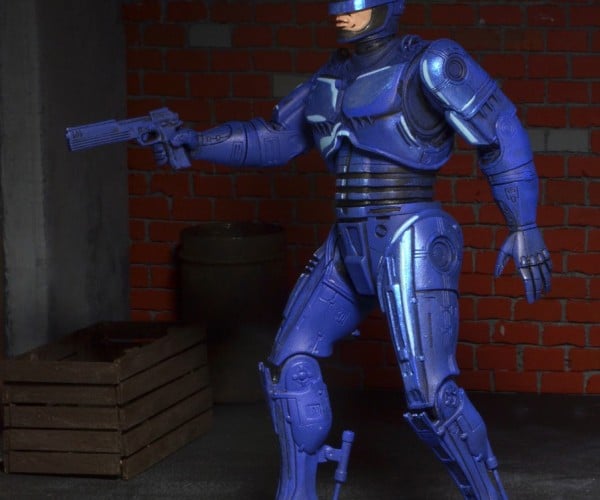 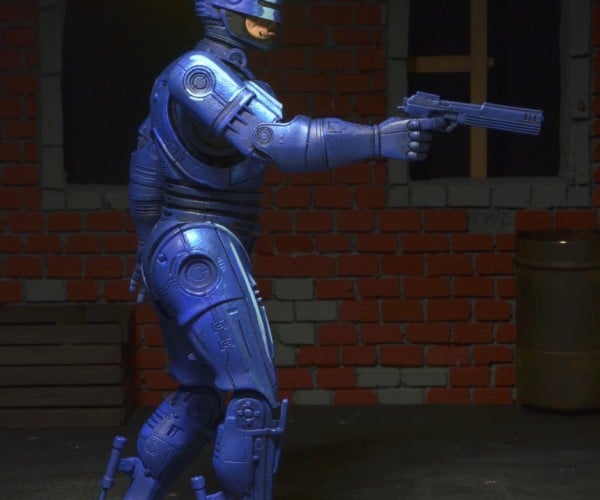 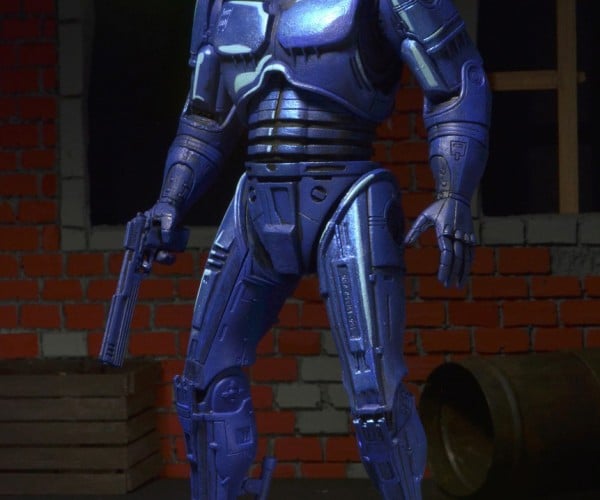 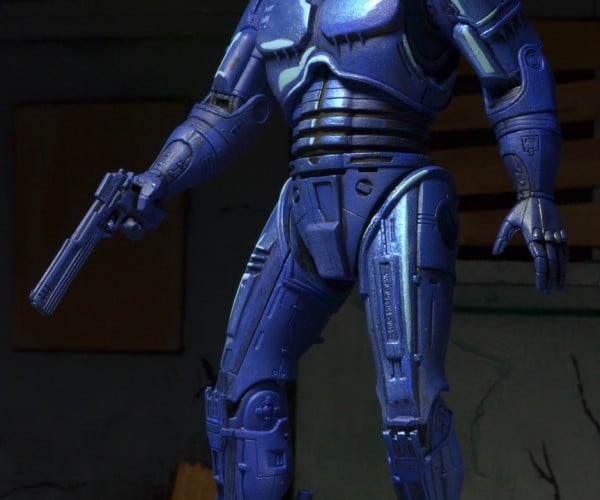 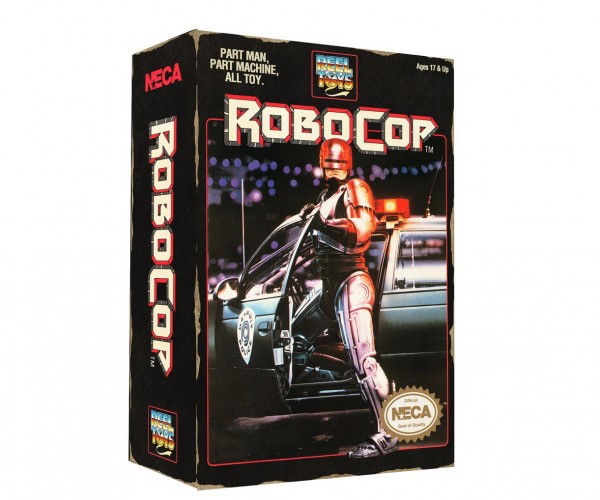 Dat box art! Your Prime Directive is to remember this date: February 2014. That’s the tentative release date for the action figure. NECA says it won’t make the action figure available ever again after it sells out. So don’t miss it or… there will be trouble.

[via NECA via Gotham News]