Hello Kitty Mech: The Power to Defeat Other Hello Kitties

Hello Kitty is like kryptonite to most guys, but here is a Hello Kitty toy that even we can appreciate. This Hello Kitty Mech looks pretty sweet. And pretty deadly. 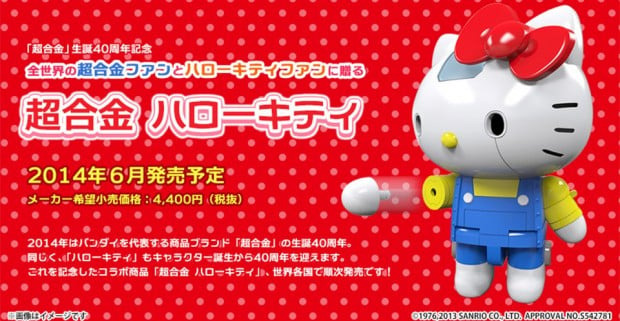 This new action figure from Sanrio and Bandai is a collaboration between the companies to celebrate their 40th anniversary. This Hello Kitty mech has a bunch of cool features. It has shooting rocket fists, a miniature Hello Kitty operator inside the head and more. The miniature is only 0.9 inches tall, the figure itself is four inches tall. 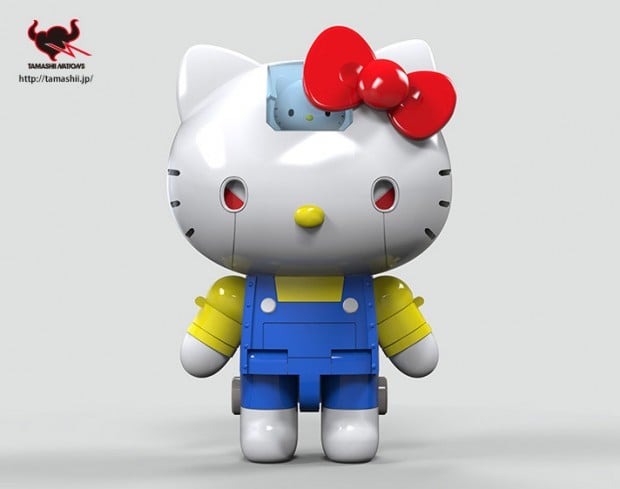 This toy will arrive next summer in June 2014 for under $50(USD). It looks very menacing, which I like. Maybe it will beat up all of those Hello Kitty plush toys that people have. 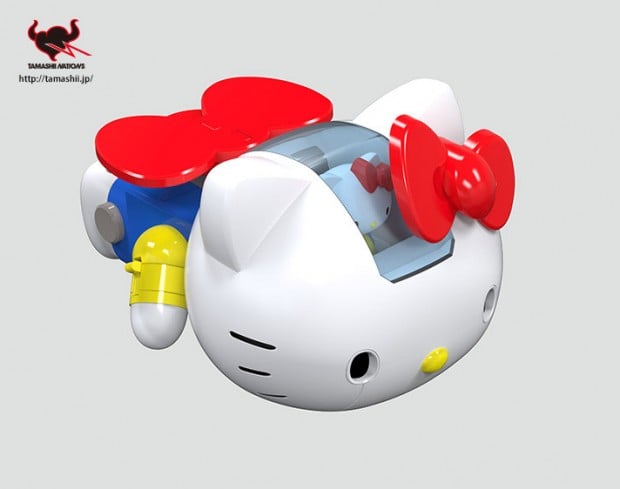 [via ComicsAlliance via Nerd Approved]