I didn’t even know they were working on a movie for Assassin’s Creed. I’m always leery to hear a movie studio is producing a movie based on a video game. It’s not that I don’t think video games don’t have a good enough story to make a movie because many do. However, the long, sordid history of video game-based movies proves that making good movie based on a game is very difficult to do. 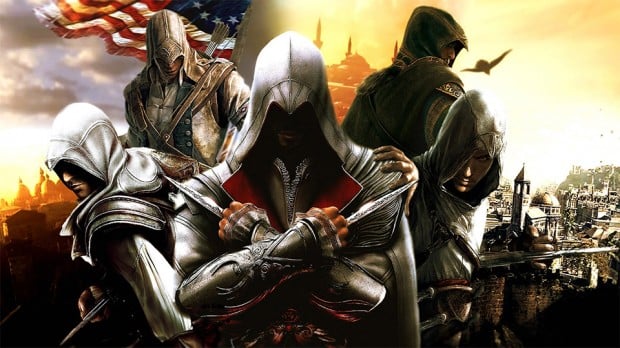 Regardless of past history, an Assassin’s Creed movie is in the works and was recently given a release date of August 7, 2015. The movie has a big name actor attached with Michael Fassbender. Presumably, Fassbender will be the lead character of Desmond Miles, but that is unannounced. 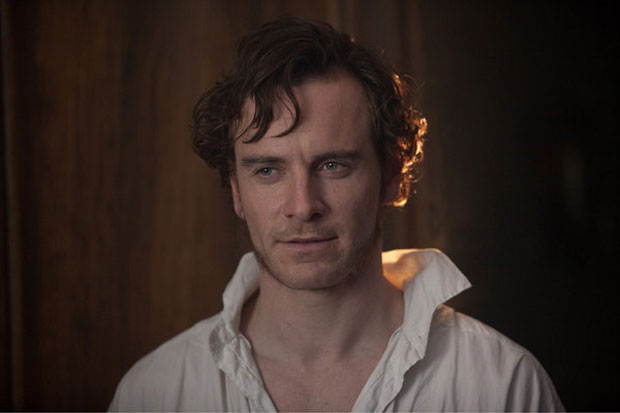 The screenplay is being handled by a British writer named Michael Leslie who has a background in short films and theater. The film is being developed by production studio new Regency along with Ubisoft Motion Pictures. Ubisoft notes that it has creative control over the project and that the movie will “respect the lore and fans of the video game franchise.” It’s unclear which video game in the franchise the film might be based on. 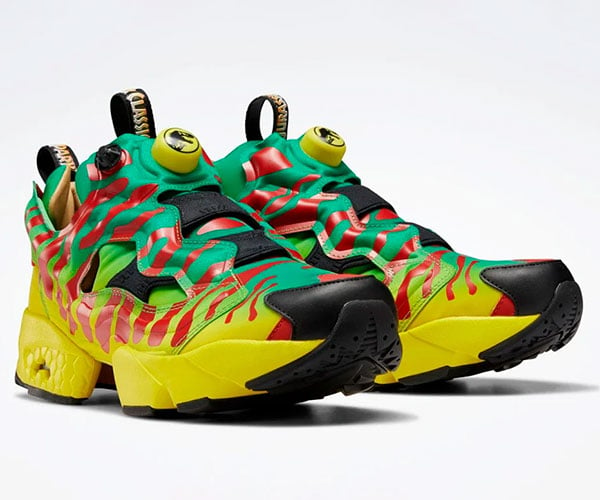