When You Play the Game of Thrones Video Game, You Win or You Die

I mentioned yesterday when I came across those the sweet Game of Thrones house sigil snowflakes that I had just started watching the series. I’m quite hooked now and I think it’s great news that a video game based on the epic HBO series is coming. The game is coming from Telltale Games, the company behind the episodic game The Walking Dead, and the Sam and Max adventures among others. 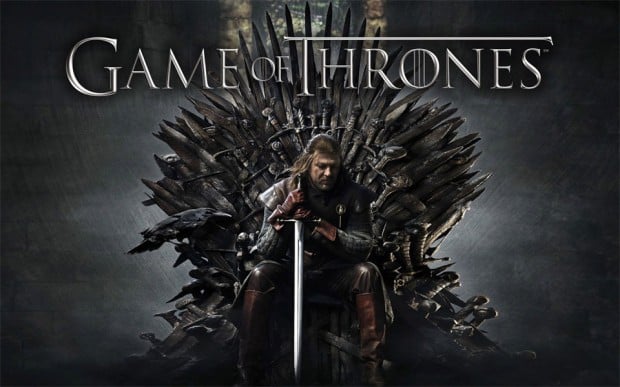 Telltale isn’t offering up much in the way of details, other than to say it is partnering with HBO on the game. That means the game will be official, and it better be good. Telltale had great success with the episodic game based on The Walking Dead, hopefully the Game of Thrones game is just as good.

Both games are landing sometime in 2014, and will be available on PC, Mac, mobile, and game consoles.