Laura Kinney aka X-23 was cloned from a damaged copy of Wolverine’s genes, and was created to be an assassin in the X-Men universe. With her sharp Adamantium claws, I certainly wouldn’t want to mess with her. And in real life, she looks even more deadly. 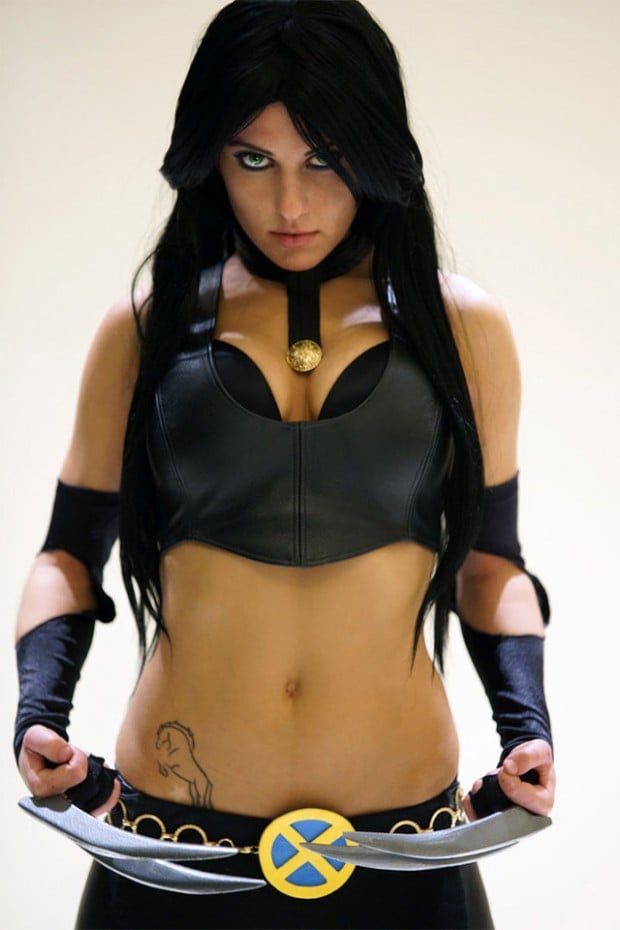 This awesome costume was put together and modeled by KOCosplay for Katsucon 19 and NYCC earlier this year, and all I can say is that I wouldn’t want to run into her in a dark alley. Especially with those spikes on her boots – and her ability to heal from any wounds in seconds. 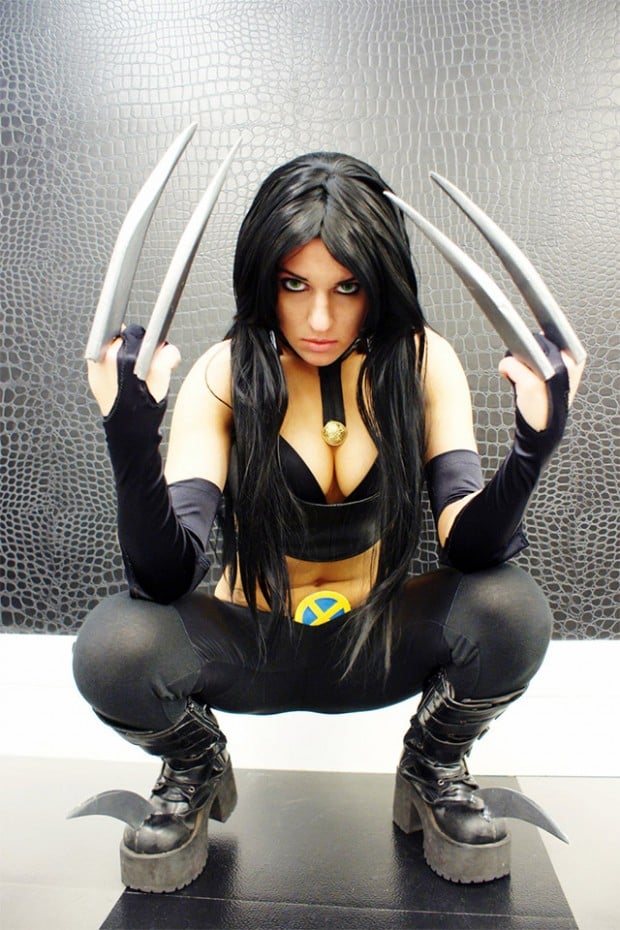 KO worked with Ravenswood Leather to create the leather bits of her costume, and built the rest herself, including those deadly claws, and that X-Men belt buckle. 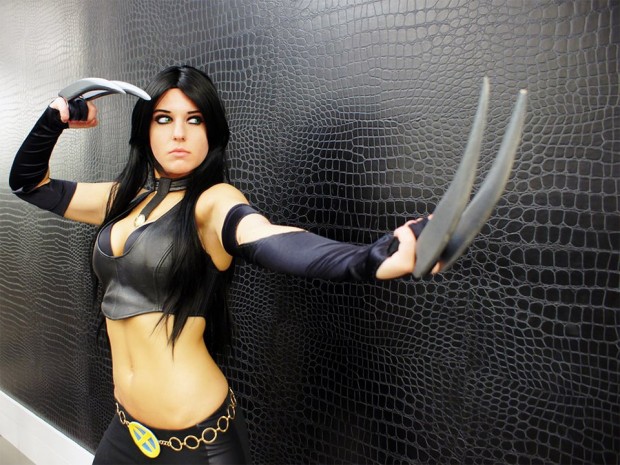 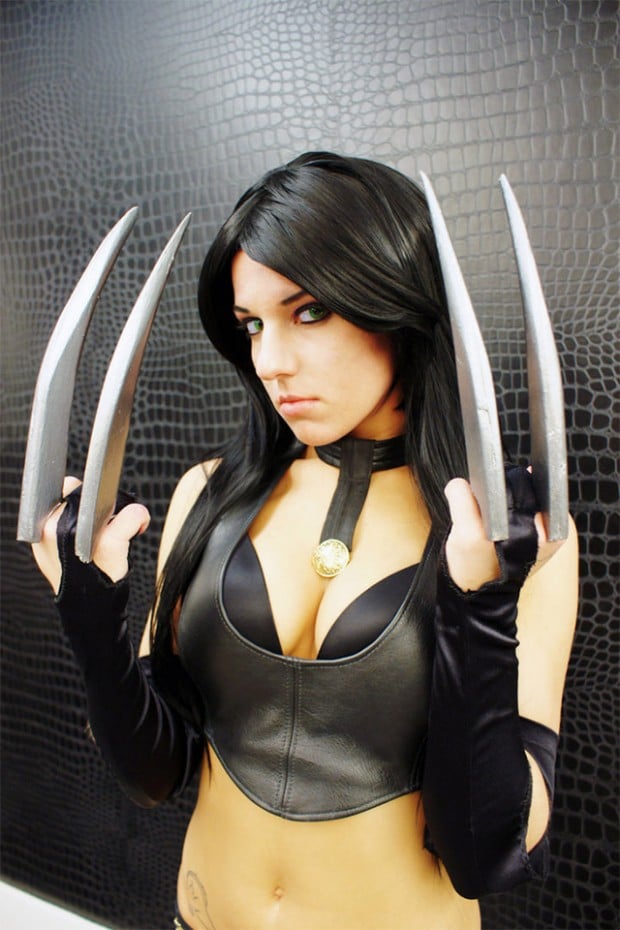 Awesome job, KO! We look forward to what you come up with next. 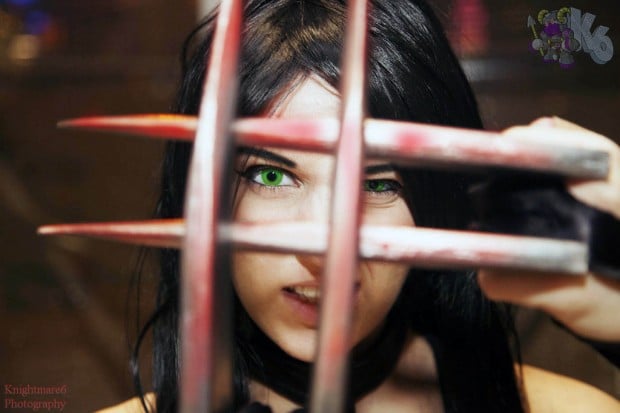