Magic: The Gathering fans have something to get excited about now. It looks like Fox is adapting the game into a film. According to THR, “20th Century Fox has closed a deal to acquire the screen rights to the hugely popular fantasy card game from Hasbro and will develop the property with an eye to launch a massive franchise on the scale of Harry Potter and The Lord of the Rings.” 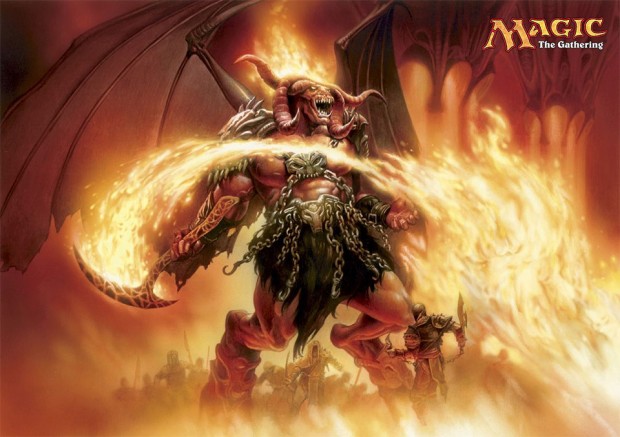 More good news is that it’s going to have some hands-on involvement from Wizards of the Coast president Greg Leeds and Hasbro CEO Brian Goldner. So that should be a good thing, though I can’t help but have the feeling that this could be just another terrible game franchise adaptation. Anyone who has been around the block knows what I mean.

Fox producer Simon Kinberg, who worked on both the X-Men and Fantastic Four universes, will work closely with Hasbro in developing the franchise, so hopefully that will help.