If you are a big fan of the Star Wars franchise, I bet you have wondered in the past what it would be like to really stand in front of the Millennium Falcon or one of the other ships from the series. Short of building your own life-size version, these photos are about as close as you are likely to get. 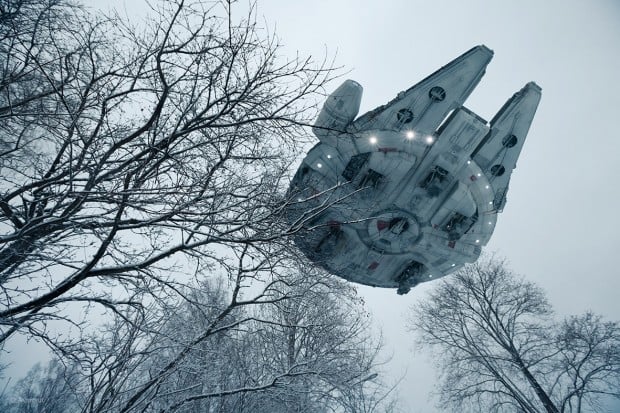 The pics by artist Vesa Lehtimäki (aka “Avanaut“) use Star Wars models and clever photography tricks to make the toys look like they are real spaceships. I particularly like the one of the Falcon at night with the lights on around its perimeter. It reminds me of a mash up of ET and Star Wars a bit. 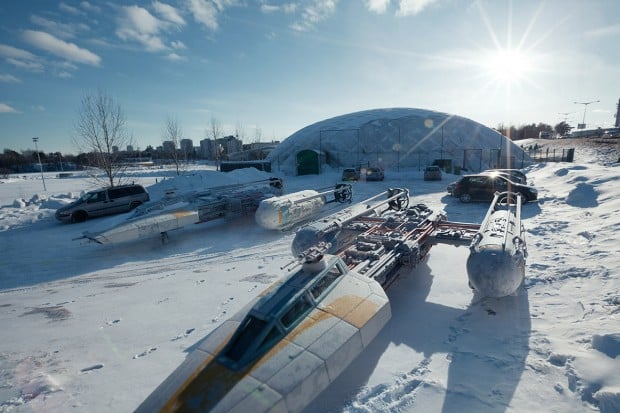 Be sure to head over to Avanaut’s flickr page to check out more of his images, as well as some of his cool poster art over on MightyMega.

[via Sploid via Nerd Approved]