About a year ago, we mentioned that DARPA was working on a plan to develop electronics that would destroy themselves on command. The idea was to get devices that soldiers could take into battle that could be destroyed if lost or left behind. I have a hard time keeping up with my smartphone in the house, I can only imagine how easy it would be to lose one when someone is shooting at you. 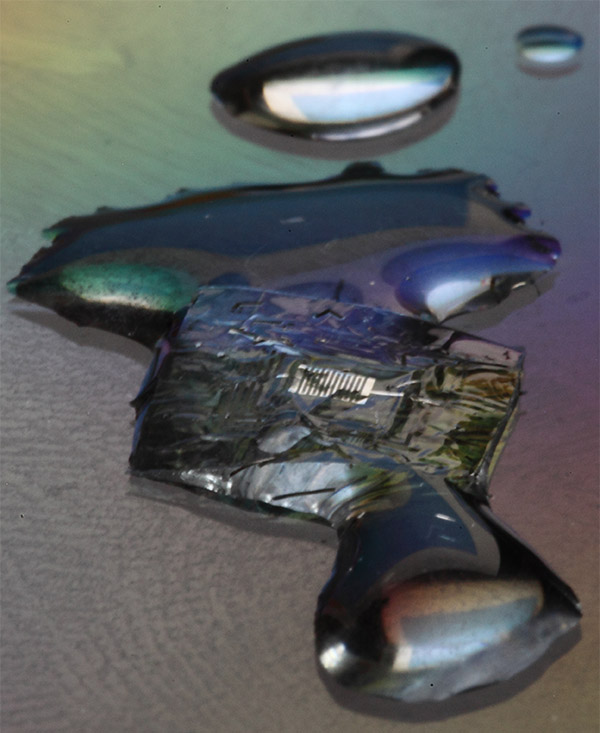 DARPA has now started giving out millions of dollars to companies to develop these electronics. DARPA gave $2.1 million to PARC to develop a program called DUST. That program involves electronics with dummy circuits that can dissolve into sand-like particles with an electrical trigger.

IBM was also given $3.5 million to develop strained glass substrates that can explode when triggered. That would result in CMOS sensors in electronics that can be destroyed using radio signals. Another firm has been given $4.7 million to develop a battery that can self-destruct. The goal is to leave the devices non-usable and any information on them non-retrievable if the device is lost.