Gremlins was one of my all-time favorite childhood movies. It featured just the right proportion of slapstick humor, gore and action for a teenage boy. In tribute to this classic popcorn flick, one talented artist has created a fully-functional puppet version of Stripe, one of the eponymous gremlins. 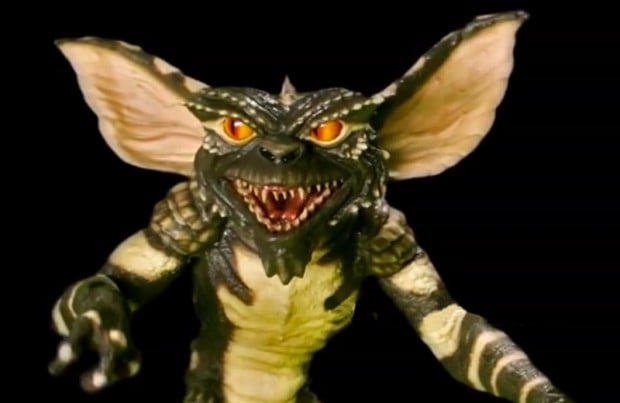 RPF contributor Batgremlin built this DIY gremlin using cast flexible foam, and built mechanical moving arms with articulating fingers, and even moving eyeballs for the little green dude. Check him out in action in the video below – my favorite part is when the puppeteers are revealed against the greenscreen.

Batgremlin doesn’t share too many details on how he built it, but I’m betting he made a Gizmo puppet first, then fed it after midnight.