Sony Has Sold over 5.3M PS4 Consoles Globally, Thumbs Nose at Xbox One

To say that Sony has done well so far with the PS4 game console would be an understatement. The console has been so popular that it is still hard to find in many areas. 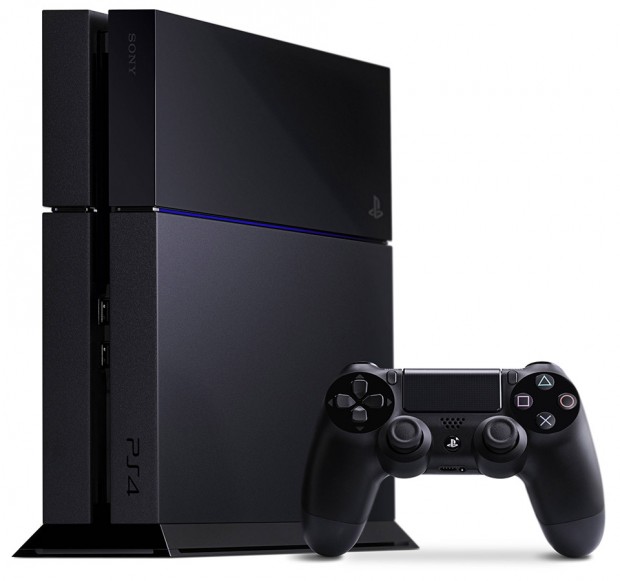 Sony bragged today that it has sold over 5.3 million PS4 consoles around the world as of February 8 – that’s an additional 1.1 million units in the last 40 days alone. By all accounts, the PS4 is outselling the Xbox One by nearly 50%. The estimated sales for the Xbox One were 3.6 million as of the same date. Of course, both the Xbox One and PS4 are massively outselling the Wii U from Nintendo.

Nintendo sold fewer Wii U consoles all year in 2013 than Sony and Microsoft moved in PS4s and Xbox Ones in only a couple months. I keep wondering if Nintendo is going to get with the program or just pack it in.

What makes Sony’s numbers even more impressive is that the PS4 isn’t even available in all countries yet. Japan, for instance won’t get the PS4 until February 22.