As I’ve mentioned before, Xenogears is one of my favorite games. So I was so excited when I heard that someone had proposed LEGO versions of the PlayStation classic’s mecha. Sadly, Diego Cabrera submitted his proposal on LEGO Cuusoo back in 2012 and it still doesn’t have the minimum 10,000 votes. 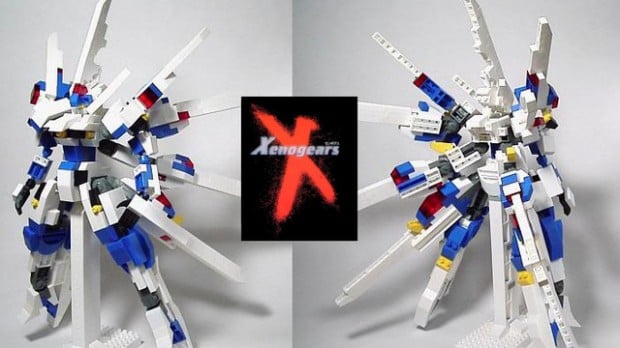 I don’t know if Diego edited his proposal since he first created it, but as of this writing all you can see on Cuusoo is the image of Xenogears, the final form of Fei’s Weltall. But Video Game Stuffs was able to save Diego’s LEGO models of the other Gears. I’m not sure if these are all he made – the other heroes’ Gears are missing, such as the awesomely bulky Siebzehn – but right now these images are all we have. 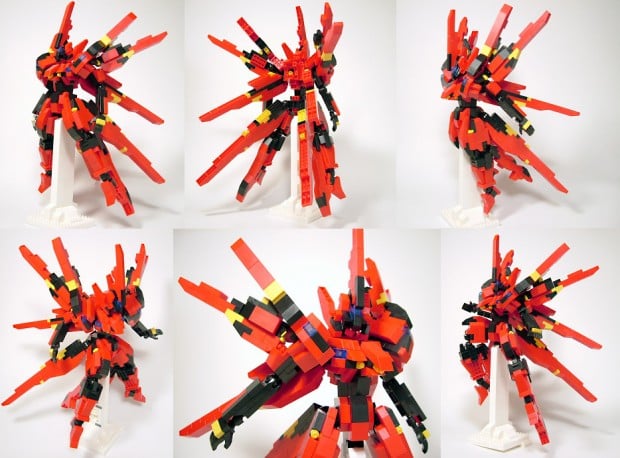 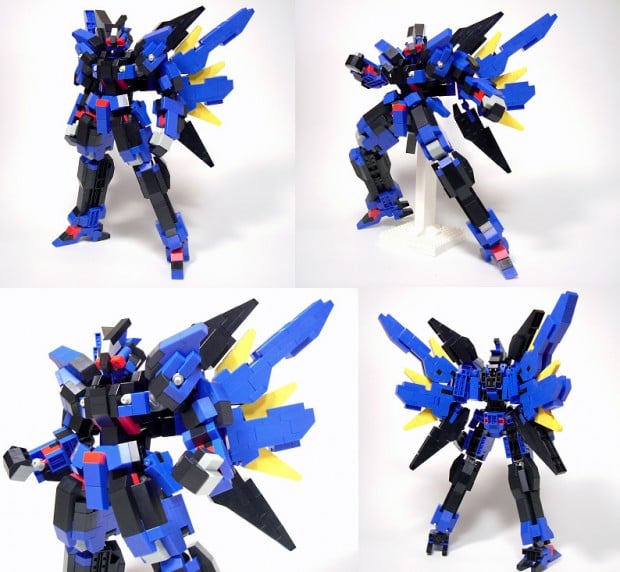 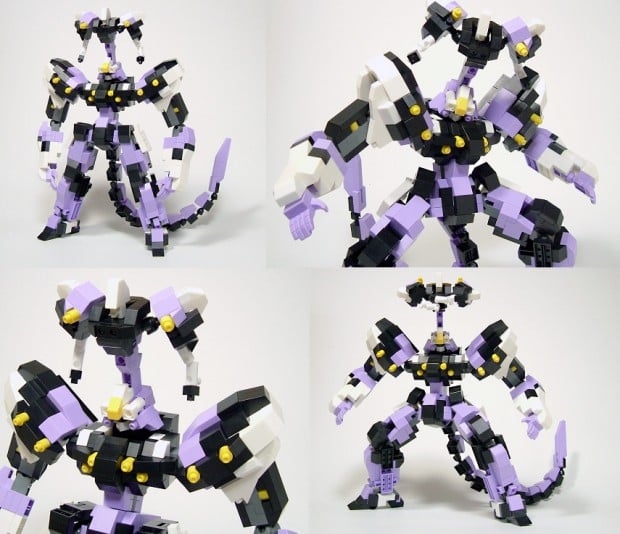 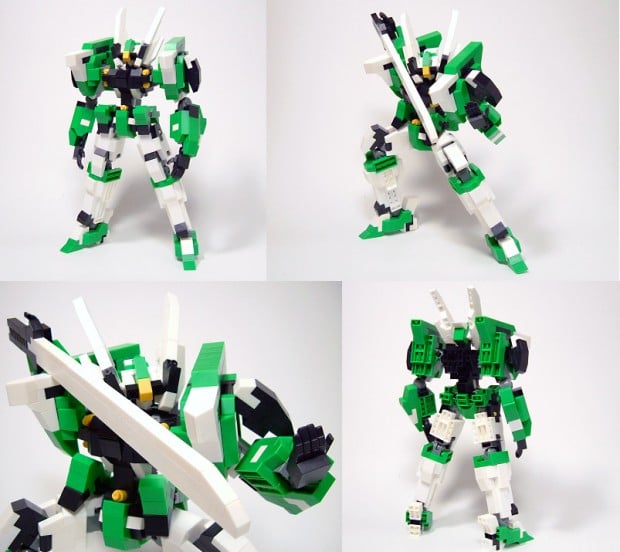 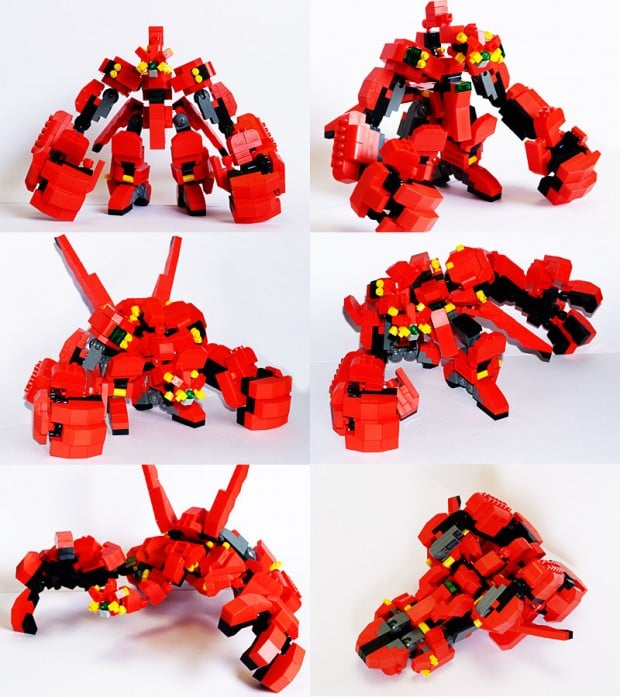 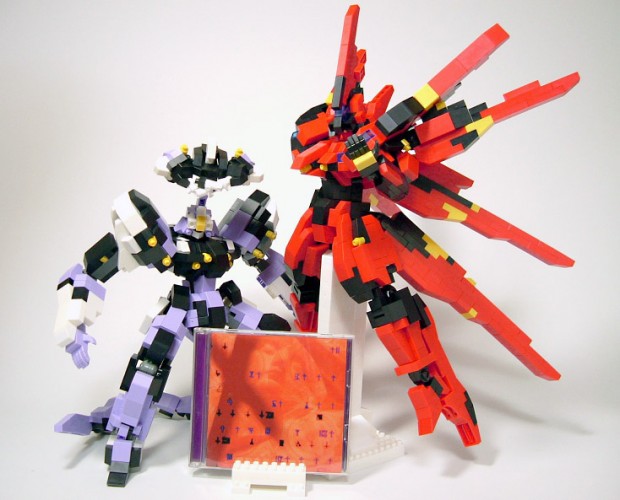 I don’t know if Cuusoo places an expiration date on proposals, although I was still able to place my vote for Diego’s proposal. I do know that Xenogears is no Back to the Future, Ghostbusters or Minecraft. But if you’re a fellow fan of the game it wouldn’t hurt to show your support for this awesome concept. I hope Diego updates or resubmits his proposal now that it’s getting a new wave of attention.

[via Video Game Stuffs via Destructoid]