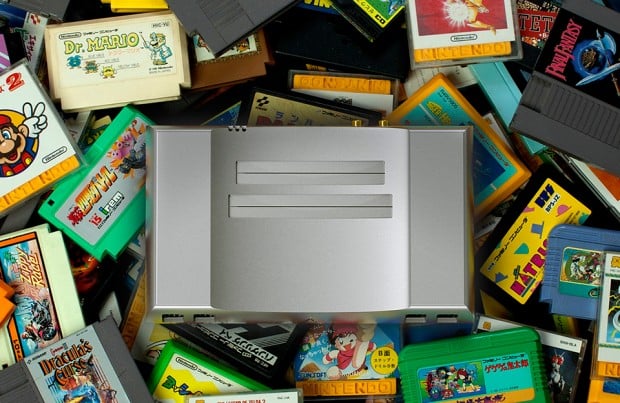 Analogue Nt is based on the NES hardware but will have support for up to four controllers as well as a case crafted from a single block of aluminum. Analogue Interactive should release more details about the console very soon, seeing as they plan on taking pre-orders by the end of the month.  If their Neo-Geo MVS case mod is any indication, you should expect to pay more than a current gen console for this one.