Adventure Time is super popular with both kids and adults, because it is funny, unique and original. The characters are awesome. It has inspired many artists to make their own Adventure Time art. It should be celebrated. And it will be. Gallery1988 West is having a special exhibit that features over 65 artists. 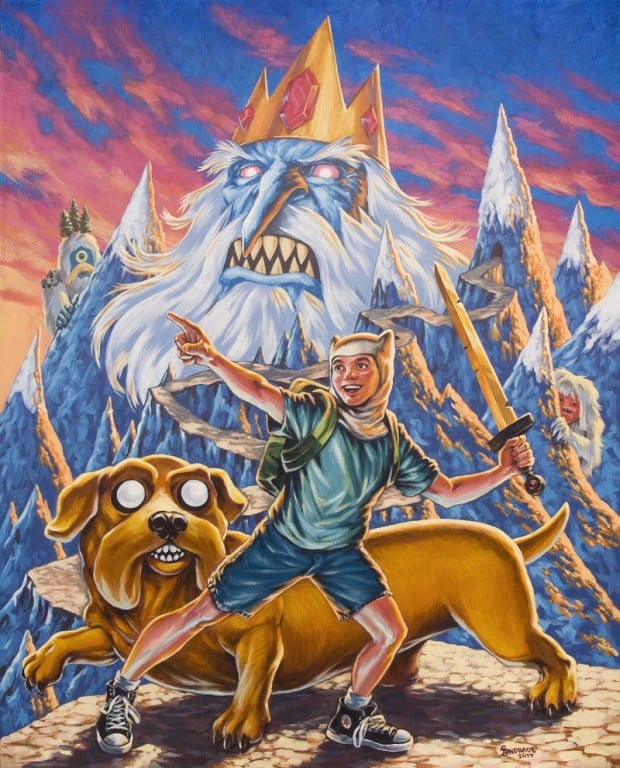 The art on display ranges from illustrations to sculptures and it will show off all kinds of art inspired by this amazing cartoon series. If I could, I would buy it all. There are so many great pieces. 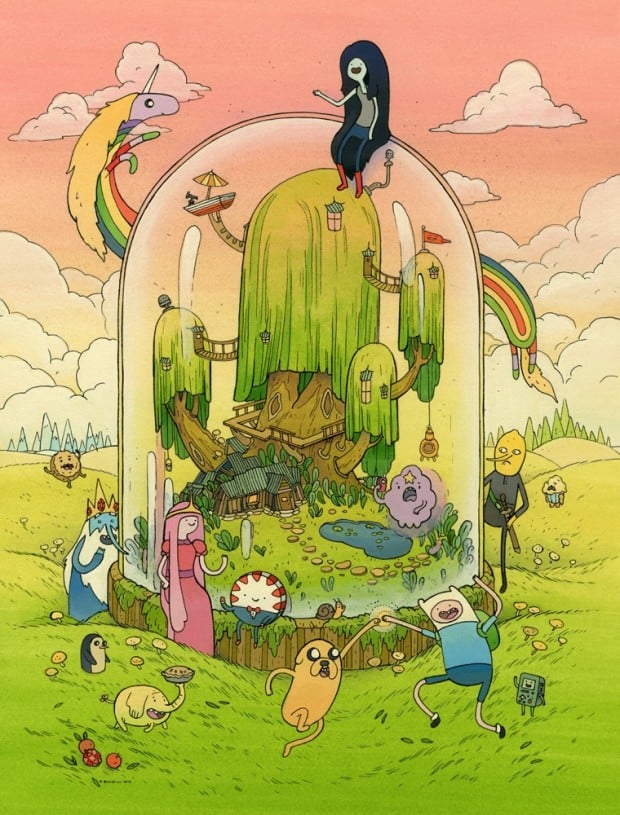 The show opened on Thursday, April 3 and will only run through April 6. So you’d better hurry. This show is sure to be a hit so maybe they will have another one in a year or so. 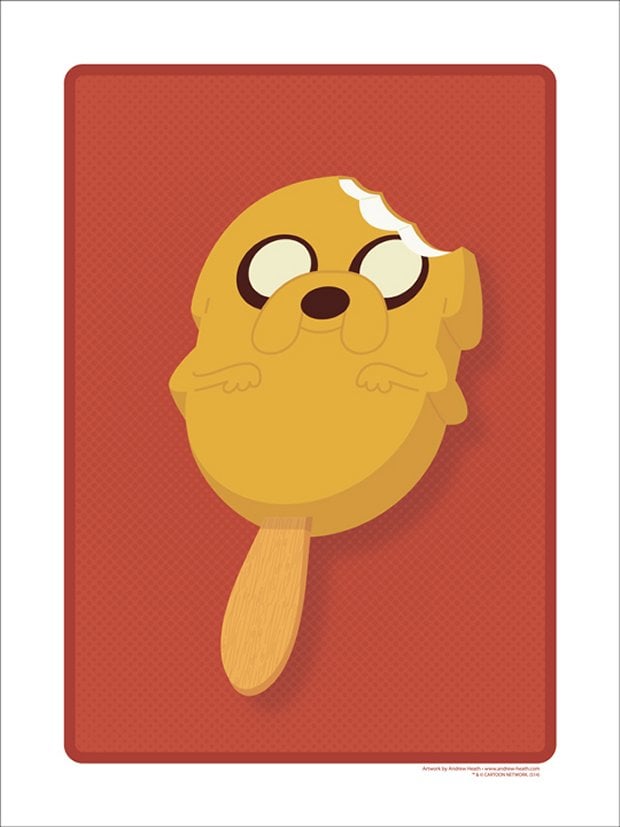 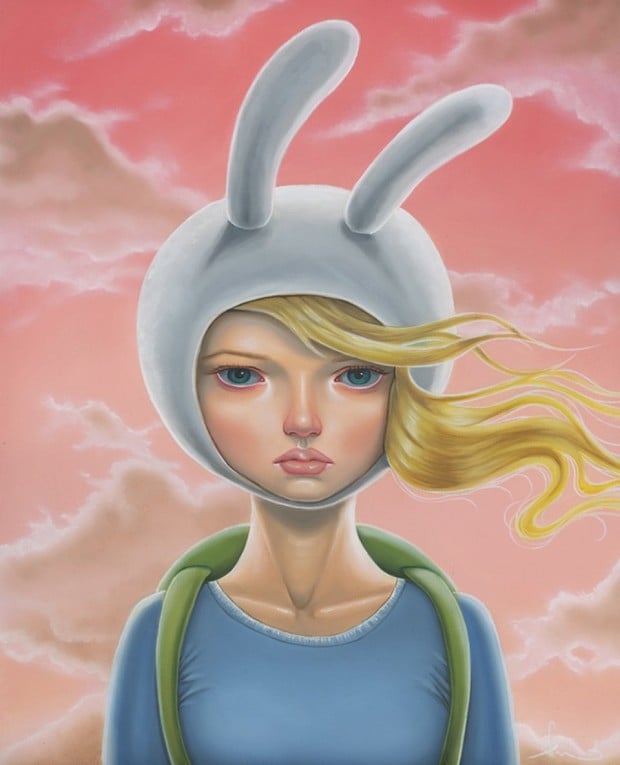 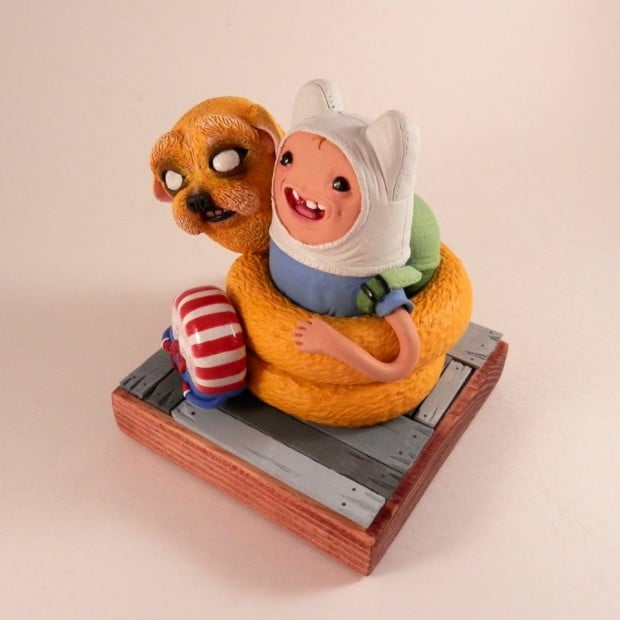