Being an ’80s kid, I spent many a day happily playing games that look horrible by today’s standards. I also loved the flick E.T. so you can bet when the Atari 2600 game hit the markdown bin at the local K-Mart, I had to own it. The game really, really sucked. I still played it on occasion when I got tired of Pole Position or someone was visiting that expected the game to be as cool as the movie and didn’t heed my warnings of suckdom. I never thought about any of those old games being collectible and threw the entire system away years later after finding it in my mom’s attic.

We have talked a few times about a team of folks digging up a landfill in New Mexico where rumor had it that Atari had disposed of a bunch of unsold copies of that game. Earlier this month we learned the dig would be taking place this month. We have now learned that not only did the dig happen, but the tossed out game cartridges were found, confirming what was long thought to by an urban legend. 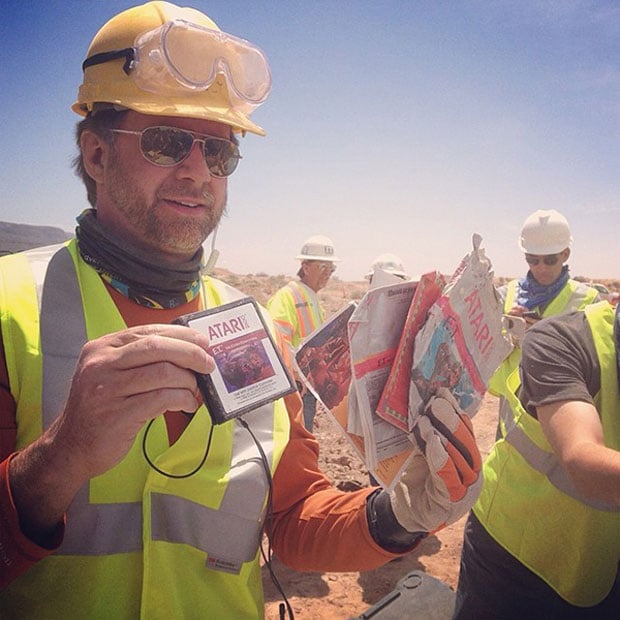 The cool part is that after all these years in the ground it appears that the games were decently preserved, complete with boxes and manuals. They even found a few copies of Centipede buried down there too. 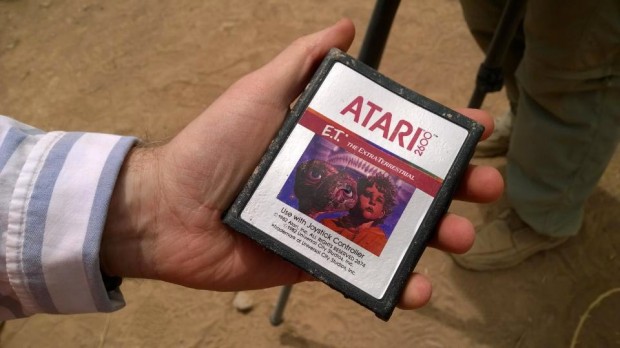 There is no word on how many copies of the game were found or if the cartridges are still playable. We should learn more details on what was found in the upcoming documentary on the dig from director Zak Penn. 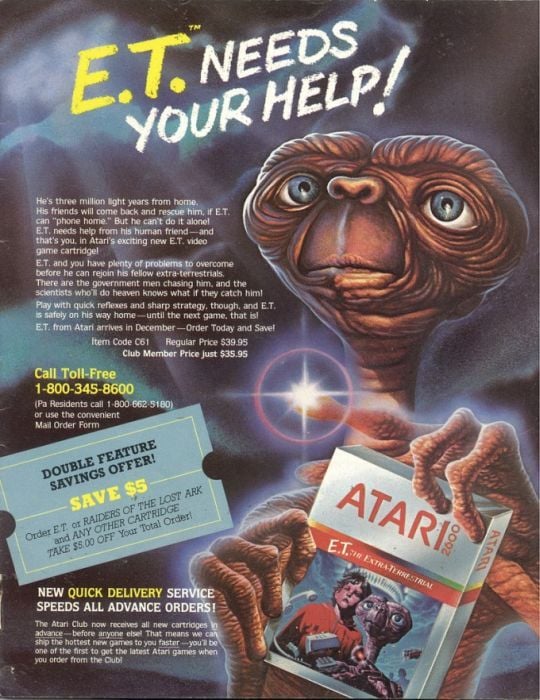 [via Major Nelson and Nerd Approved]