The Transformers turn 30 this year. Fortunately, we don’t just have Michael Bay’s upcoming movie to mark the occasion. Hasbro will also be releasing a tongue-in-cheek homage to its money-printing toy line’s roots. The Transformers 30th Anniversary Tour Edition casts some of the robots in a glam metal band called Knights of Unicron. 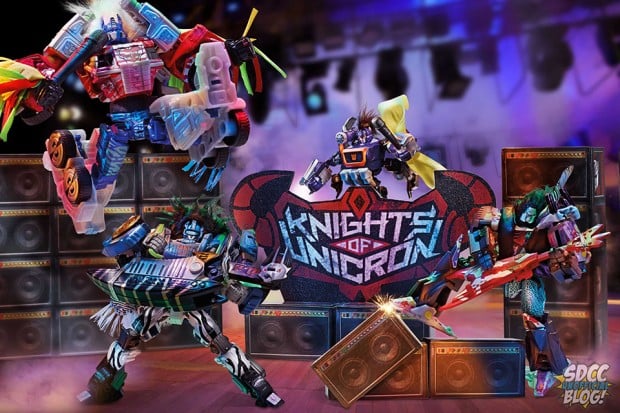 The band features Optimus Prime and Soundwave on vocals, Megatron on guitar (with Laserbeak as the guitar) and Smooth Jazz (Jazz?) on keytar (with Ratbat as the keytar). They come with glam rock prints and deco, including flamboyant wigs. The action figures will be packaged in a box that looks like a roadie case. The set will also include stickers, posters and a booklet that contains information about the band. 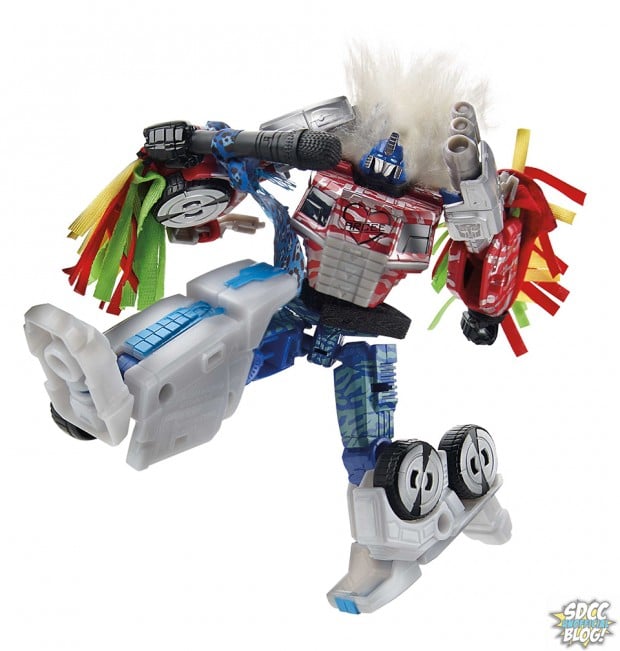 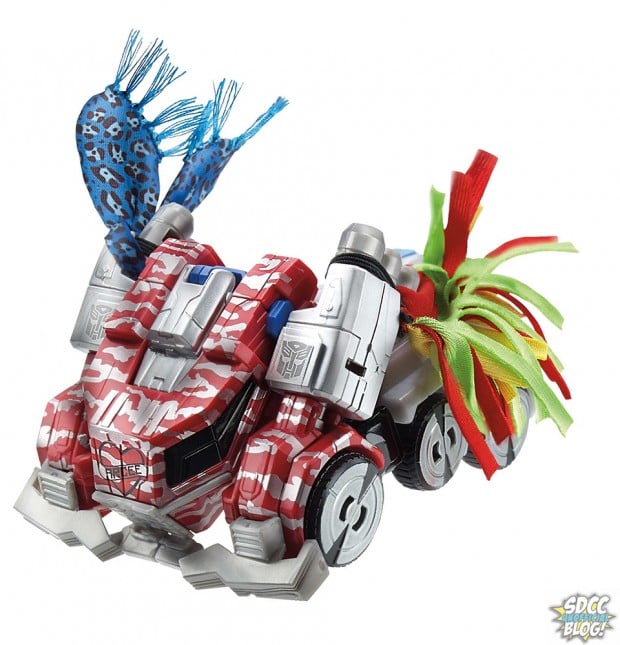 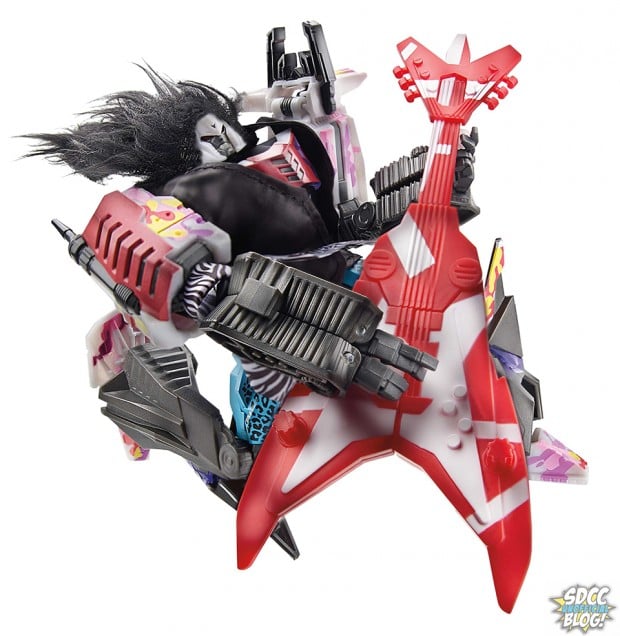 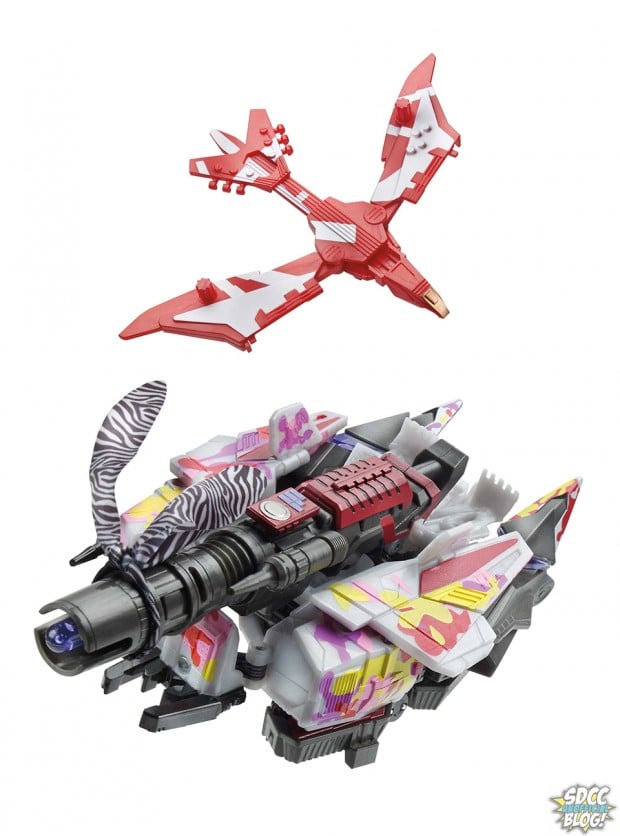 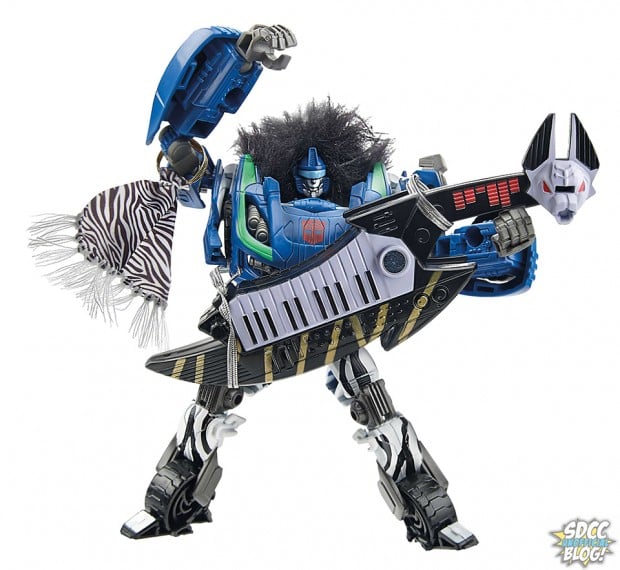 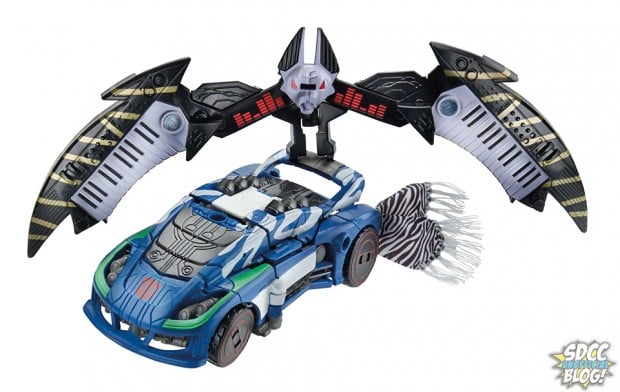 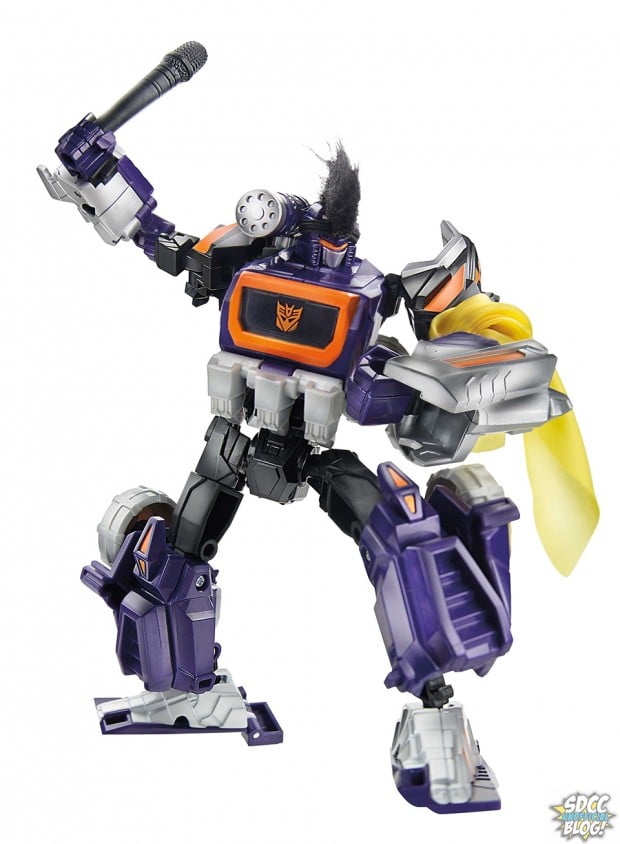 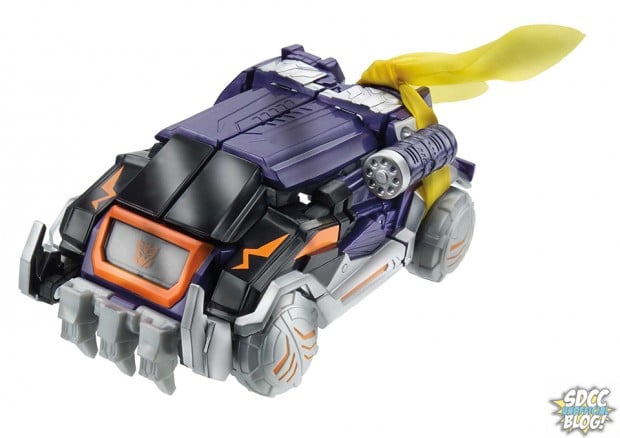 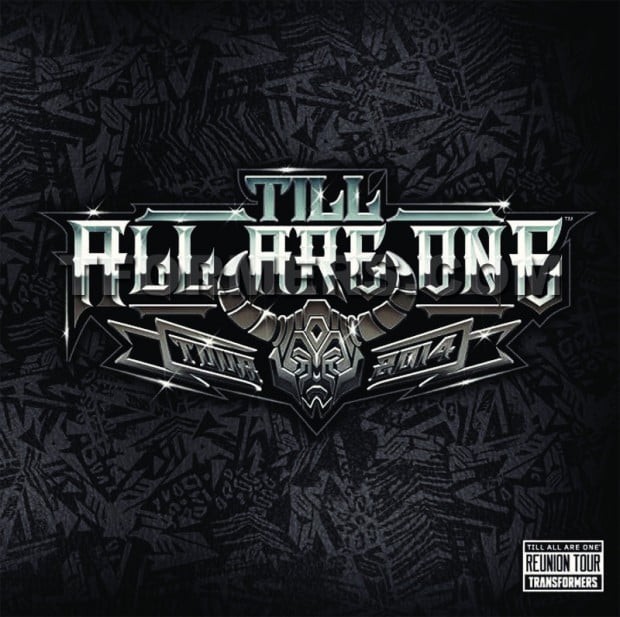 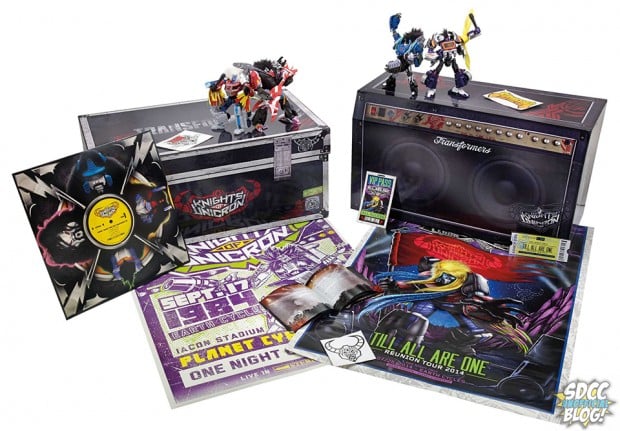 Car looks like a robot! The Transformers 30th Anniversary Tour Edition will be sold for $185 (USD) on Hasbro’s booth at the 2014 San Diego Comic-Con, after which the remaining units will be sold on Hasbro’s online shop. Officially that is. You can also pre-order the set on eBay, but expect to pay a premium if you do so.

This R/C Turkey Has Four-wheel Drive

Gimme All Your Lovin’ on Ukulele