hitchBOT Tweets Adventures as it Hitches Rides across Canada 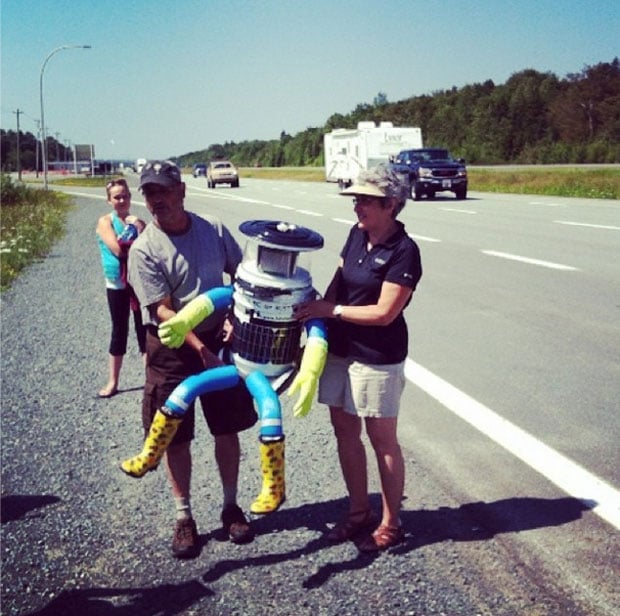 It didn’t take long before the bot was picked up and it has been traveling across Canada since July 27. As it travels, the bot tweets and Instagrams its whereabouts, takes pictures, and talks with the people who pick it up. Apparently, the robot can access all sorts of facts about the local area where it is. 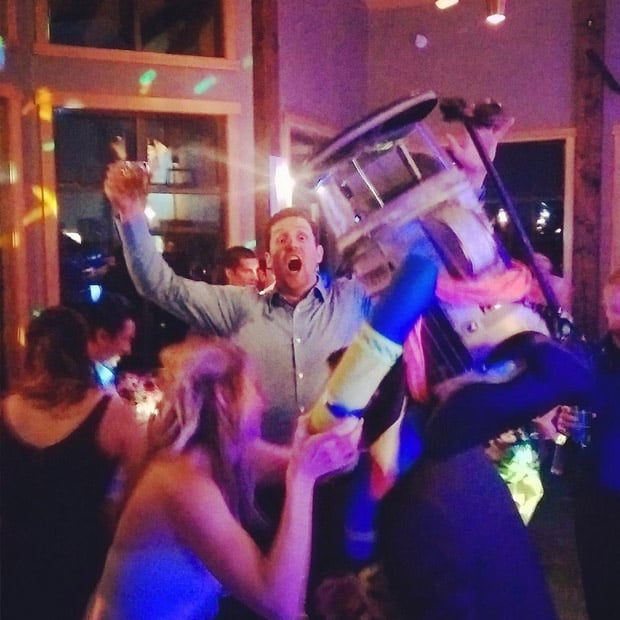 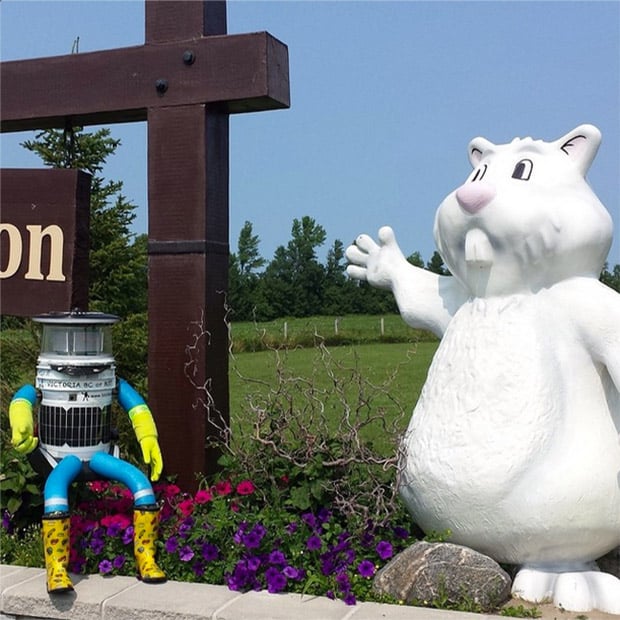 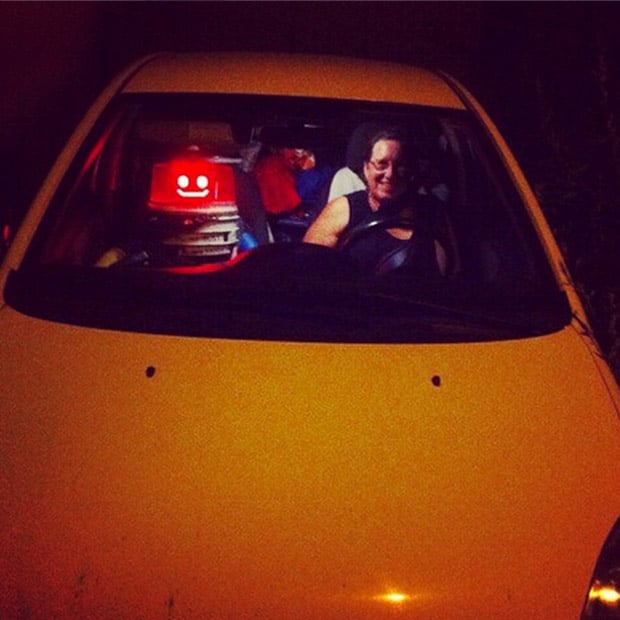 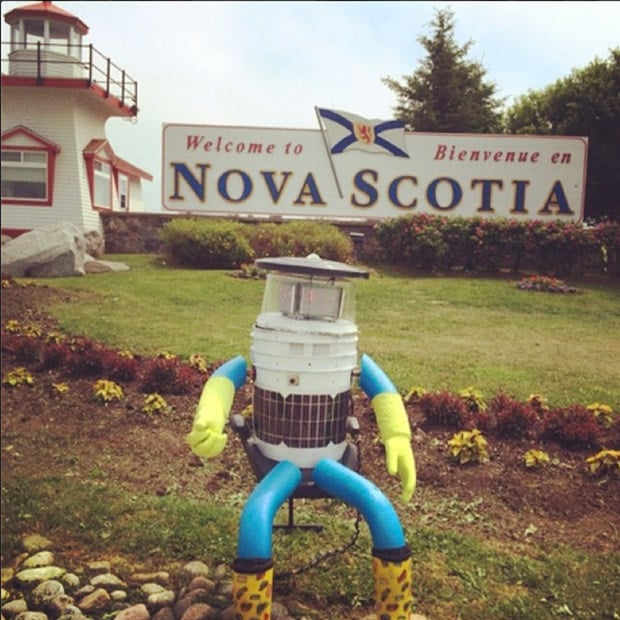 So far, it has cruised with summer vacationers, hung out with a rock band, and crashed a wedding. During the wedding while the groom was giving a thank you speech to the people who attended, the robot apparently spoke up and said, “I like to make friends.” The bot will end its trek next week at the Victoria Open Space Gallery.