Guardians of the Galaxy is one of the best Marvel movies that I have ever seen. It was even cooler for me because I had never heard of the franchise until the film was announced. I think Rocket and Groot turned out to be very cool in the film, even if they were a bit cutesy. 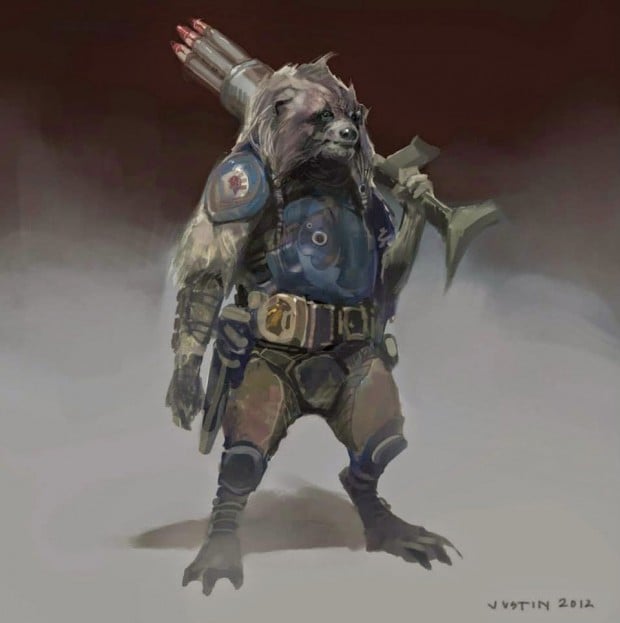 Some concept art by Justin Sweet has turned up that shows what the characters might have looked like if the film had gone a bit differently. Rocket looks like a cross between a raccoon, sloth, and Chewbacca to me in the concept art. 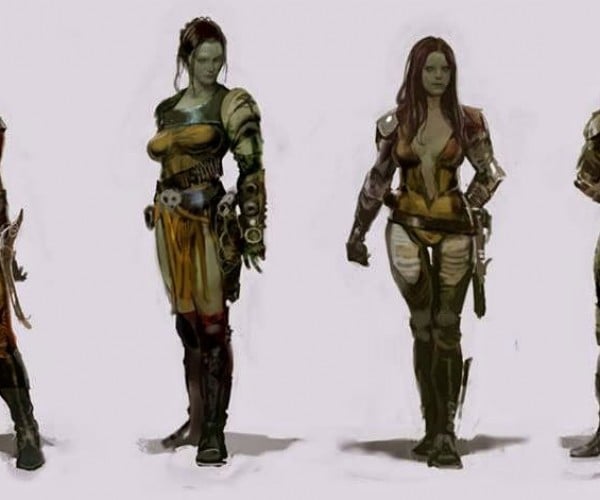 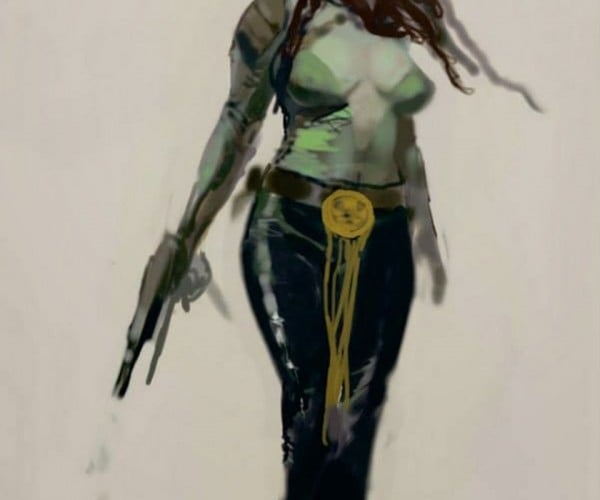 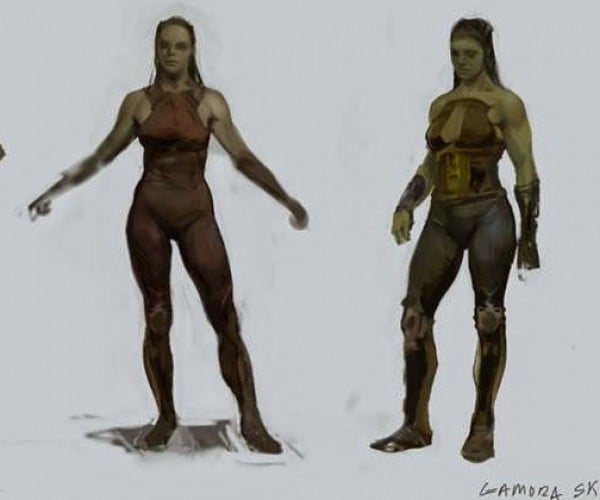 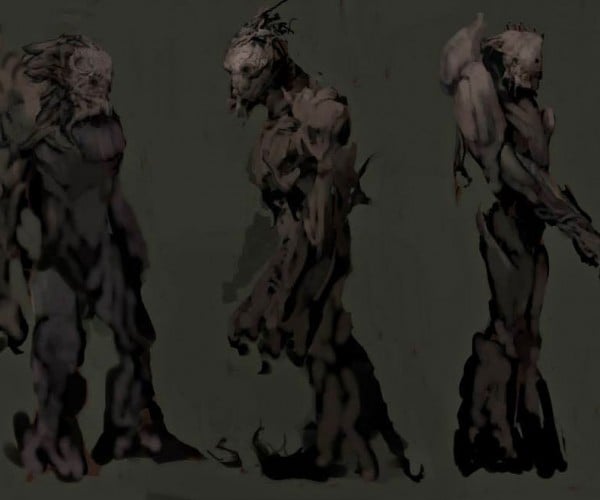 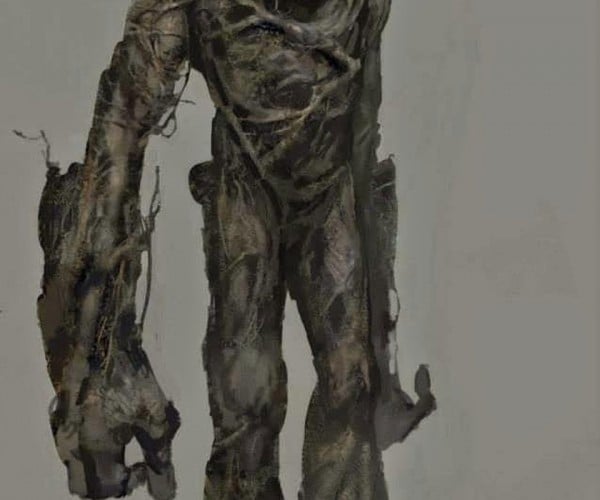 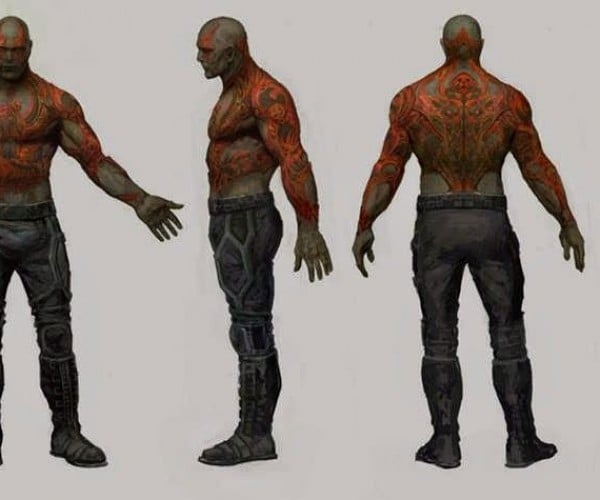 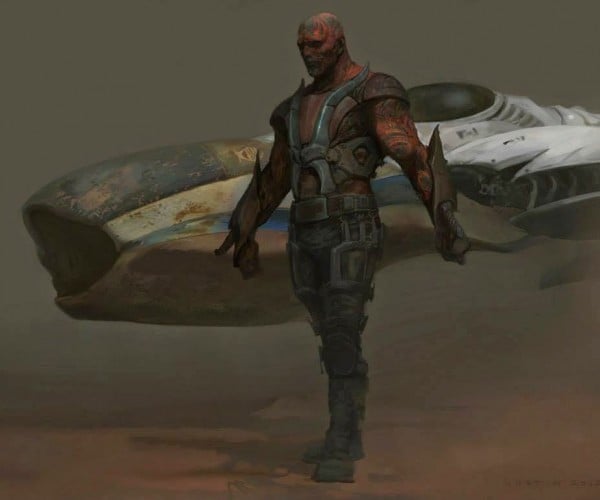 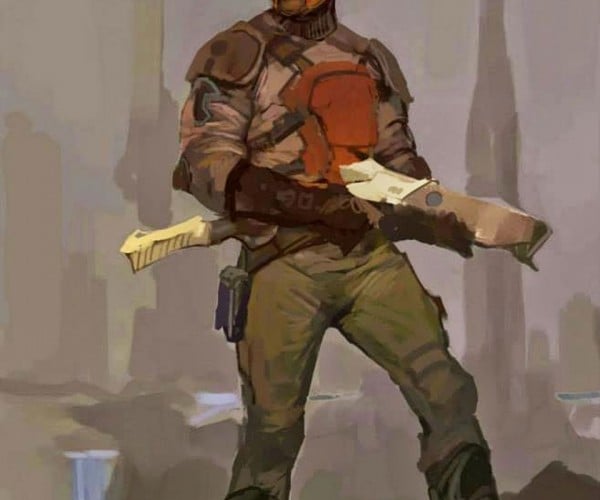 Gamora looks almost as if they had Zoe Saldana in mind from the get go. Though in some of the images, she does look a bit like Rose McGowan. Groot’s concept art makes him look like a Predator made out of shrubbery clippings. Drax turned out pretty much just like the concept art.

What do you think? Did they go the right direction with the characters in the movie, or do you like any of these concepts better?