If I am playing a game on my iPhone, it’s probably Plague Inc. I love trying to infect the world with one sort of disease or another to win the game. A new game has landed for both iOS and Android gamers called Bio Inc. that like a kindred spirit to Plague Inc. in that you get to create and tweak your own illnesses to try to kill off a human. 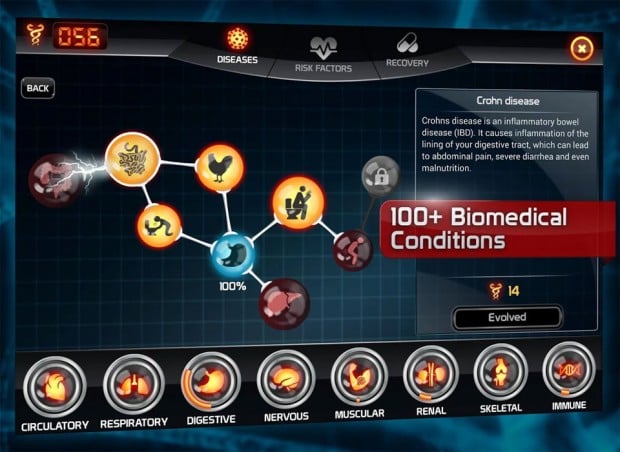 Bio Inc. has 12 different stages with different types of game play. Players can tweak 100 realistic medical conditions. Your disease will spread across all human systems and players can see the body degrade in real-time. 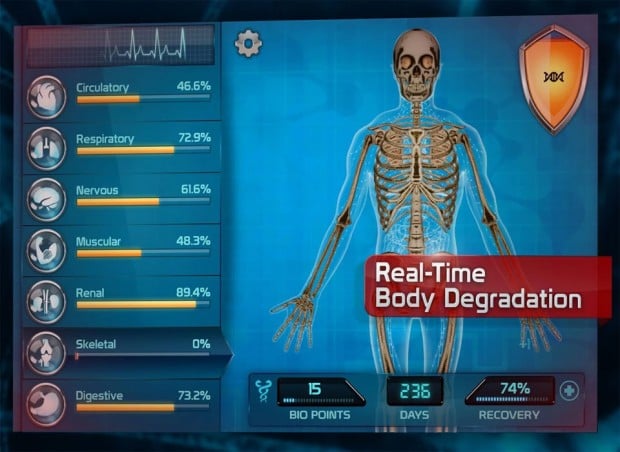 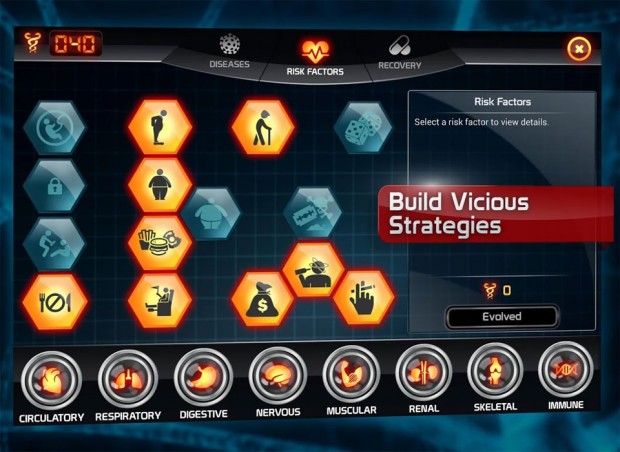 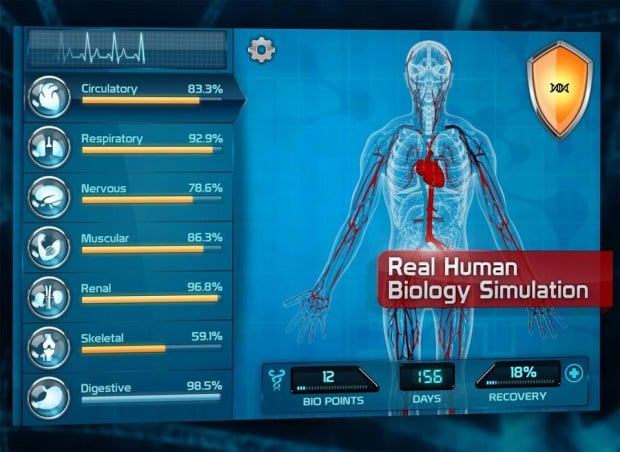 Three difficulty settings make the game as challenging as you want. You can download the Android version of the game right now on Google Play and the iOS version from the iTunes App Store.