Out of all the movies that I have seen in the last few years, the one that surprised me the most was Pacific Rim. I went to see that flick with my kids because they wanted to see it expecting a terrible movie. It ended up being one of my favorite movies in a long time. 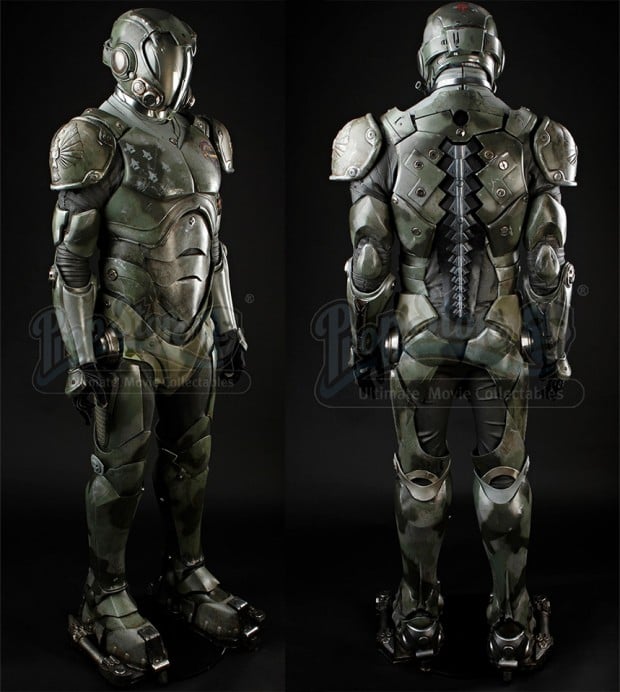 If you are a fan of Pacific Rim, you will want to check out this movie prop auction going on. A site called Prop Store has nearly 200 props and costumes from the film that are all being auction off and some of them are super cool. The highlight of the auction is Chuck Hansen’s Drivesuit which he wore to drive the Striker Eureka Jaeger, and which is currently listed for $22,500(USD). 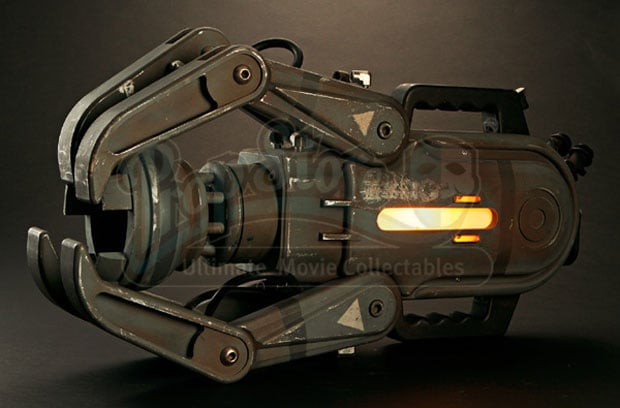 The props include costumes from the Gipsy Danger ground crew, desks from Hannibal Chau’s place, a custom scale set used to measure out Kaiju chunks, and more. My favorite is the helmet worn by Raleigh when piloting the giant robot. Another awesome bit is the mechanical Kaiju Skin mite. That skin mite will sell for around $2300 while the helmet is is going for $8700. 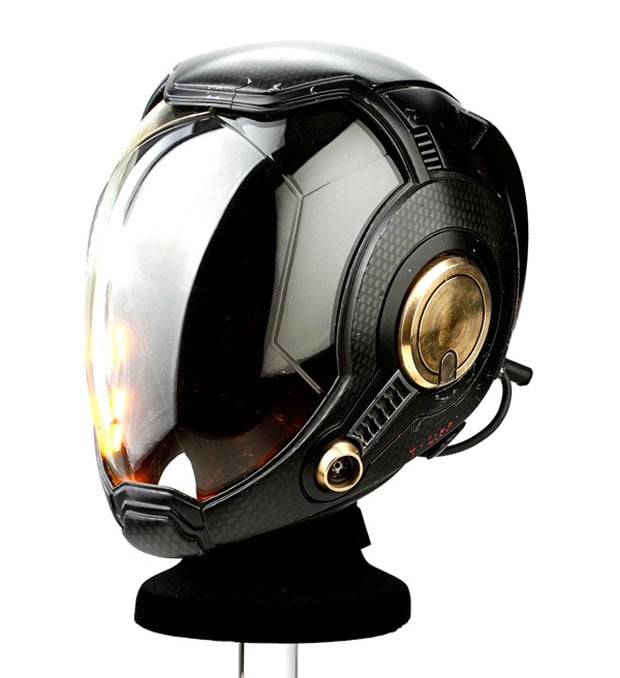 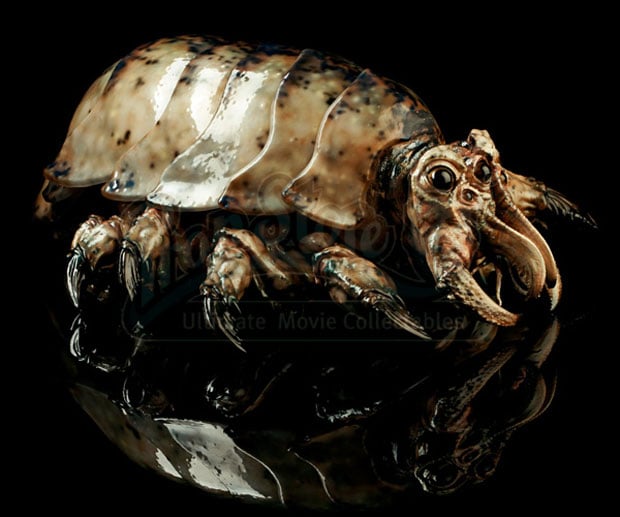